In more than 15 months as the director of athletics at Abilene Christian University, Lee De León has never had an easier decision than the one he made in regards to ACU women’s basketball head coach Julie Goodenough.

On Wednesday, De León made official what he and Goodenough had been talking about behind the scenes for a couple of weeks when he announced that Goodenough had agreed to a contract extension that will keep her at ACU through at least the 2019-20 season.

Last Saturday, Goodenough completed her fourth regular season with the Wildcats with a win over Texas A&M-Corpus Christi and an undisputed Southland Conference championship. The win over the Islanders capped a regular season that saw ACU finish 26-3 overall and 17-1 in league play with a 14-game winning streak thrown in for good measure.

“I wanted this contract for Julie because of the incredible job she’s done and because I wanted to secure our program’s future,” De León said. “She’s a perfect fit for ACU and for our department and for what we’re doing. I know a lot of jobs will be opening up across the country, but I wanted to make sure we sent a strong message that Julie is off-limits to other schools who might be thinking about going after her. I want her to be the face of our program for years to come.”

For her part, Goodenough – who was voted the Southland Conference Coach of the Year after guiding ACU to the title and a berth in the WNIT – said she’s found her home at ACU.

“I’m getting the chance to do what I’ve always wanted to do: coach basketball at the highest level at an intentionally Christian university in West Texas,” said Goodenough, who is 82-34 in her four seasons at ACU, including 34-16 in three seasons in the Southland Conference. “I appreciate so much the confidence and support that (ACU president) Dr. Phil Schubert and Lee De Leon have given me and our program. They’re excited about winning championships just like we all are, but they also want our players to grow spiritually and academically, and that’s the opportunity we’re going to give each of our current and future players.

“Anyone who has ever asked me about my job here or moving somewhere else has always gotten the same answer, and that is that I tell them it’s a privilege and honor to be the head coach at ACU,” she said. “I’m thrilled to be here as the head coach through at least 2020.”

Goodenough was hired in the summer before the 2012-13 season began, which was ACU’s final year in the Lone Star Conference and at the NCAA Division II level. She led the Wildcats to a co-regular season championship and a berth in the NCAA Tournament, and now she’s led ACU to another regular-season title and a post-season berth at the NCAA Division I level.

After starting Southland Conference play 1-5 in 2014-15, the Wildcats have won 25 of their last 30 league games, and Goodenough has led the Wildcats to a combined 61-27 mark in three seasons at the Division I level. Not bad for a program still in its Division I infancy and ineligible for conference or NCAA post-season play until 2017-18.

“I’ve heard Lee tell people this, but this has been a really memorable year for our program, one that’s going to be hard to top,” Goodenough said. “But we’re only at the beginning of the excitement that’s in store for this program and our entire department. The future is bright for our program, as well as for every program in this department.” 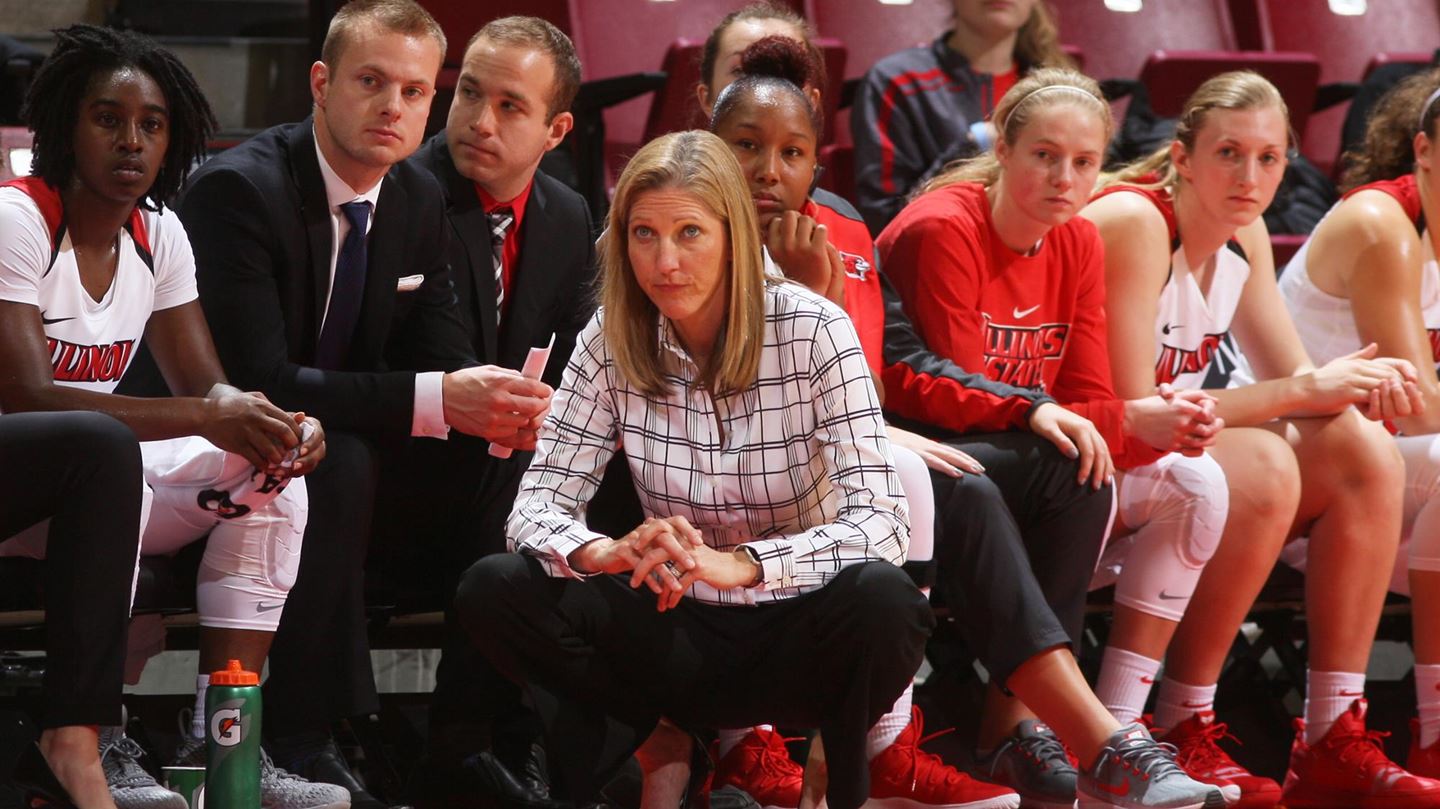 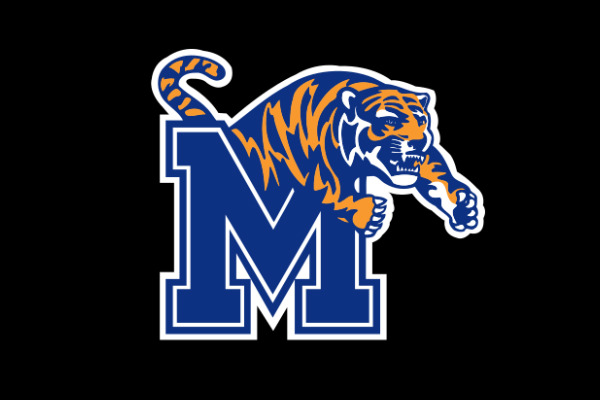 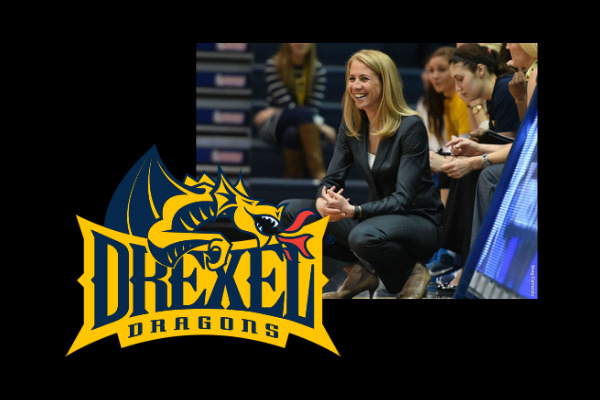