A native of Houston, Texas, McKinney was a team captain as a point guard at the University of Texas at El Paso before transferring to Texas A&M for her senior season a year ago.  Most recently, she served as an assistant women’s basketball coach at Ranger College in Texas.

“I am very excited to receive this very special opportunity to join Coach (Sharon) Thompson’s staff and be a part of the EMCC family,” McKinney said.  “I’ve wanted to provide knowledge to up-and-coming talent for a long time, and I cannot wait to help our players succeed both on the basketball court and in the classroom.”

Following her 2017 graduation from UTEP with a bachelor’s degree in organizational communication, McKinney backed up and mentored consensus 2017-18 National Freshman of the Year Chennedy Carter on Texas A&M’s NCAA Sweet 16 squad, while also serving on the team’s leadership council.  While with Coach Gary Blair’s Aggies, McKinney participated in the Women’s Basketball Coaches Association’s “So You Want To Be A Coach” program, a three-day workshop provided by the Alliance of Women Coaches and held this past March in conjunction with the WBCA Convention in Columbus, Ohio.

“We are excited to have Coach McKinney join our women’s basketball program here at EMCC,” Thompson noted.  “With her experience playing at a high level for some of the best coaches in the business, Lulu displays the drive and passion as a promising young coach who will make a tremendous impact on our players.”

Prior to transferring to Texas A&M, McKinney started 45 games in 92 career appearances for Coach Keitha Adams at UTEP.  Along with totaling 650 points (7.1 ppg) and 308 assists (3.3 apg) in three seasons with the Miners, McKinney connected on 107 career 3-pointers and shot 81.3 percent from the free throw line during her UTEP career.  Off the court, she was a two-time member of the Conference USA Commissioner’s Honor Roll.

McKinney capped her three-year playing career at UTEP by starting all 31 games as a junior, while averaging 7.0 points per game and ranking fifth among C-USA leaders with 4.9 assists an outing.  She also led the Miners with an average of 31.4 minutes played along with making 42 three-point field goals during the 2016-17 season.

After averaging a career-best 8.1 points per contest along with 3.2 assists as a member of the 2014-15 C-USA All-Freshman Team, McKinney averaged 6.3 points and 2.1 assists a game as a sophomore in helping lead the 29-5 UTEP club to a 2015-16 Conference USA regular-season championship and a trip to the WNIT quarterfinals.

Ranked as a three-star player by Premier Basketball Report coming out of high school, McKinney earned District 14-5A MVP honors as a senior at Texas A&M Consolidated High School in South College Station after playing her first three prep seasons at Houston’s Bellaire High School.  She was tabbed All-District 20-5A all three seasons at Bellaire, grabbing first-team accolades during her sophomore and junior seasons after securing second-team honors as a freshman.  McKinney was also selected to VYPE’s All-Greater Houston Girls’ Basketball Third Team as a junior after helping lead Bellaire to a 33-4 mark in 2012-13.

Currently pursuing her master’s degree in sports management, McKinney is the daughter of Clarence and Jakmica McKinney.  Her father is the running backs coach at the University of Arizona.  She has been mentored by former NBA player and coach John Lucas since the sixth grade. 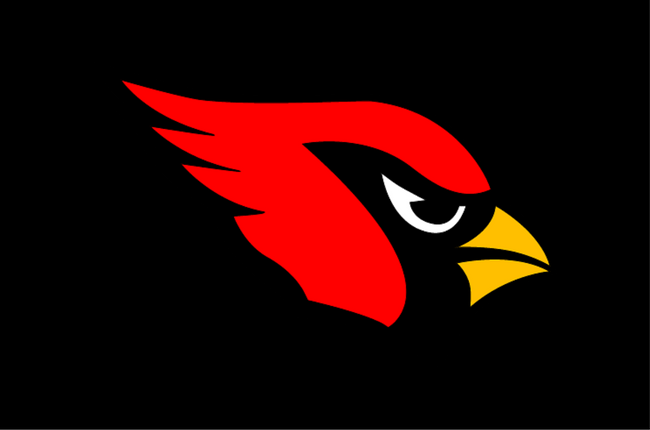