University of Wyoming Director of Athletics Tom Burman announced Friday afternoon that Heather Ezell will be the eighth Head Coach of the Wyoming Cowgirl Basketball Program. Ezell has spent the past seven seasons on the Cowgirl bench, including the last three as associate head coach.

Ezell’s elevation comes after former Head Coach Gerald Mattinson announced his retirement Friday after three years as the Cowgirl head coach and 19 overall with the program.

“I thought it was important that we keep this hire within the Cowgirl Basketball Family. Coach Ezell has been a part of this program for the past seven years and knows the Cowgirl Basketball culture. She has the work ethic, attitude and relationships with our student-athletes to keep this program operating at the highest level.  She knows what it takes to be successful and at this university and in the Mountain West Conference.”

“First and foremost, I want to thank Tom Burman and the University of Wyoming for believing in me and giving me this opportunity to lead the Cowgirls,” said Ezell.

“I want to thank Coach Gerald Mattinson and Coach Joe Legerski for the chance to learn and grow under their leadership. I am looking forward to continuing the success of the Cowgirl Basketball program and to keep building this team to new levels.”

In her seven seasons with the program, the Cowgirls have won 130 games, including a run of three-straight 20-plus win seasons from 2017-19 and a Mountain West Tournament title and NCAA Tournament appearance in 2020-21. UW has played in the postseason five times (4 WNIT, 1 NCAA) with Ezell on staff, has had 10 All-Mountain West performers and 48 MW Scholar-Athletes.

Prior to arriving in Laramie, Ezell spent four seasons as an assistant coach at Southeast Missouri State, where she helped mentor the Redhawks’ first all-conference honoree in four seasons. Before SEMO, Ezell spent a season at Fairfield University.

Ezell had a highly decorated career both collegiately and professionally, which began as a four-year letterwinner at Iowa State University (2005-09). She finished her career tied for the Cyclones’ career record with 287 made 3-pointers and finished 10th in program history with 1,339 points. In her senior season, Ezell earned Second Team All-Big 12 honors. She ranked 27th nationally with 2.5 made 3-pointers per game and was eighth in the Big 12 with 3.5 assists per contest. Ezell also earned a spot on the 2008 Big 12 All-Tournament Team and helped the Cyclones to three NCAA appearances, including the Elite Eight in 2009.

Ezell moved onto the professional level in 2009-10, playing in Iceland for Haukar where she was named Best Player in the Iceland Express League. She led the league in points and steals while finishing second in assists and rebounds. She also earned Most Valuable Player recognition in the league’s All-Star Game.

A native of Springfield, Mo., Ezell led her Kickapoo High School team to two state championships and a 113-7 record during her prep years. She was named “Miss Show Me Basketball” as Missouri’s top player in 2005. Ezell graduated from Iowa State in 2009 with bachelor’s degrees in management and marketing. Heather, and her wife Justine, reside in Laramie.

“I want to thank Tom Burman for the opportunity to lead the Wyoming Cowgirl Basketball program for the past three seasons,” said Mattinson.

“I also want to take the time and thank Joe Legerski, all my staff, the student-athletes that have been a part of this program, the University of Wyoming and especially the fans for their amazing support during my time at UW. It’s been a remarkable 19 years here. With that said, I’m announcing my retirement as Head Coach of the Wyoming Cowgirls. It’s time for the next chapter in me and my family’s life and I look forward to retirement. Thank you to everyone that has made coaching in this state, being a part of this program and this university a truly special place.”

Mattinson, who began coaching at UW as an assistant in 2003, guided the Cowgirls to 48 wins in his three seasons at the helm and two postseason tournament berths. In 2020-21, Mattinson led Wyoming to its first Mountain West Tournament title in program history and just its second berth in the NCAA Tournament (2008). This season, the Cowgirls finished third in the Mountain West and advanced to the Sweet 16 of the Women’s NIT.

Mattinson was a key figure on the bench during the most successful era of Cowgirl basketball before being elevated to head coach. He helped coach 21 players to All-Mountain West honors and helped mentor five All-Americans and two MW Players of the Year. Off the court, 98 Cowgirls earned academic All-Mountain West honors during the previous 18 years Mattinson spent at Wyoming, with 66 being named Mountain West Scholar-Athletes. In Mattinson’s 19 seasons in the program, the Cowgirls had 16 winning seasons and reached the postseason 12 times.

“I want to thank Coach Mattinson for his dedication to the Cowgirl Basketball program for the better part of two decades as an assistant and head coach,” said Burman.

“In his three seasons as head coach of the Cowgirls, he took this program to new heights with the first Mountain West Tournament title in program history and our second-ever NCAA Tournament appearance last season. I wish him the best of luck in his retirement and look forward to seeing him in the future as a Wyoming fan.” 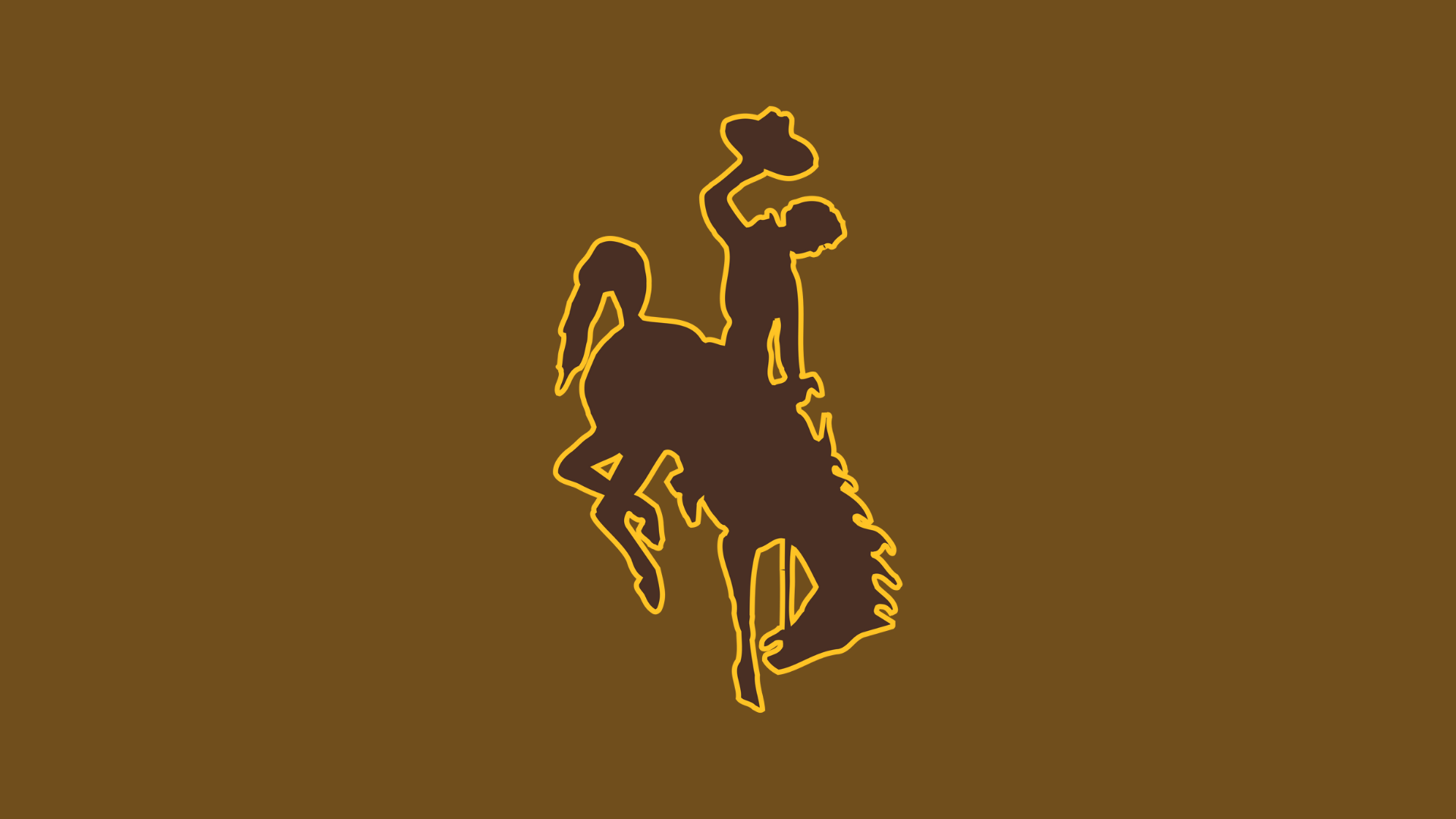