Ewing submitted his resignation today due to personal reasons.

He leaves the Lady Card program after compiling a 168-26 recording, including reaching the national semifinals all five seasons. The Lady Cards appeared in three straight NJCAA championship games in 2016-2018.

Ewing was 16-5 in national tournament games as head coach.

According to Jay Kinzer, Ph.D., vice president of student services and athletic director, assistant coach Precious Ivy has been named interim head coach for the remainder of the season. Ivy is in her first year at the college, having served previous stints as an assistant coach at Houston Baptist University and Tyler Junior College.

“We are confident moving forward the rest of the season with Coach Ivy leading our program,” Kinzer said. “Though she’s still relatively early in her coaching career, she has earned the reputation, especially at Tyler, of being one of the best young coaches in the nation.

“We are fortunate to have her here at this time to lead the Lady Card program.”

Ivy joined the Lady Card program after a two-year stint as an assistant coach at Houston Baptist.

At HBU, Ivy was the recruiting coordinator and assisted with player development and academics. She also focused on personnel on opposing teams and developed scouting reports.

At Tyler, she was in charge of recruiting, scouting, strength training, player skill development, academics and the redshirt program. She helped lead the Apaches to a 118-47 record, three national tournament appearances and a top-25 ranking for four-straight years. Ivy coached six all-conference honorees, including three NJCAA All-America selections.

The Cedar Hill native played two seasons at San Jacinto College, earning all-conference honorable mention in 2006-07 and 2007-08. Back injuries cut her career short and jumpstarted her foray into coaching. She served as a volunteer student assistant at San Jacinto.

She then spent one season at Wayland Baptist University as a graduate assistant, serving as the head coach of the junior varsity program, as well as overseeing player development and academics. 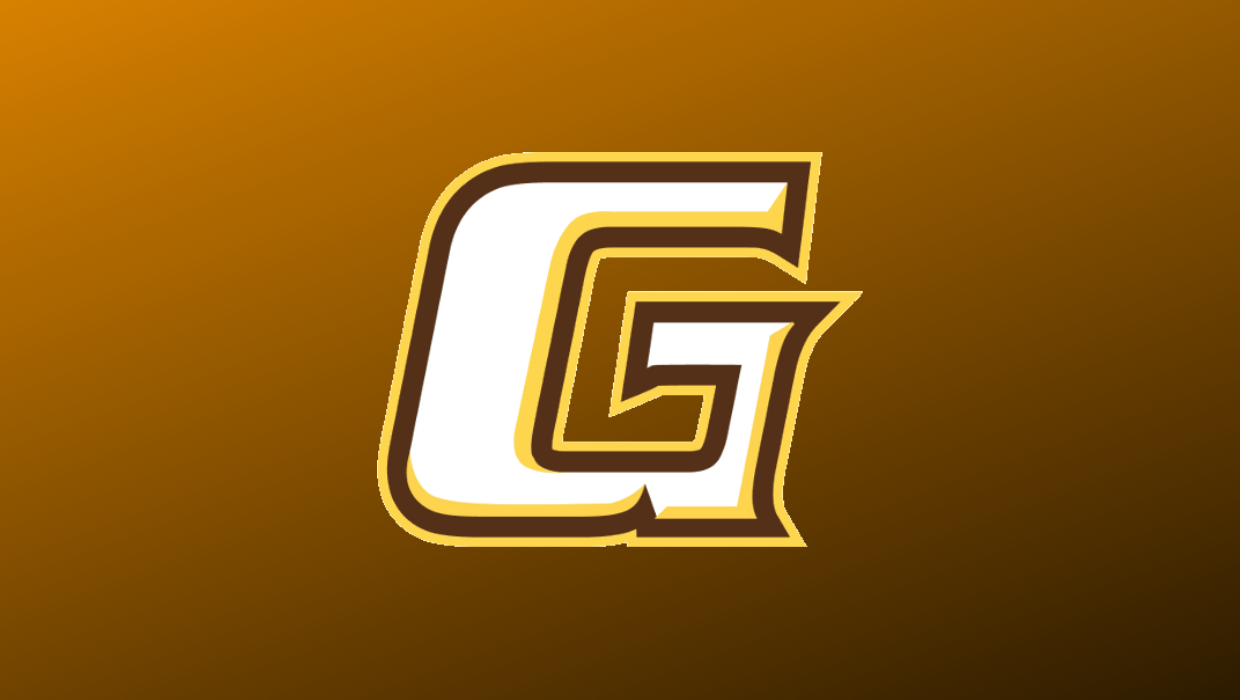