The Jayhawk Conference is competitive year and year out and having another coach on the sideline that knows the competitive nature of the KJCCC is always beneficial. Dodge City women’s basketball program has added Erica Nelson as assistant coach.

Conquistador Head Coach, Landon Steele enters year two leading the Conqs with Nelson coming in to be his new assistant coach as the Conqs look to build upon a solid 19-13 record from last year. Nelson comes to Dodge City after four years on staff at KJCCC Division II school, Johnson County, and played in the Jayhawk Conference for two seasons at Johnson County before finishing her college career at Florida Gulf Coast University.

“I hope to continue to learn and grow as a coach; getting to learn in a new program, with a new team, and new coach as I take strides forward in my coaching career. I hope my drive, hunger, and winning mentality can be an asset to the program,” said Nelson about the opportunity to join the coaching staff at Dodge City.

As an assistant coach at her alma mater, Johnson County the past four years she’s helped the Cavaliers win 89% of their games and finish each season ranked the in final NJCAA DII rankings. She was part of multiple KJCCC DII titles, a Region VI title (2021-22), along with two trips to the NJCAA DII National Tournament with a National runner-up finish in 2020-21 and a fifth-place finish in 2021-22. The Cavaliers produced three All-Americans, a NJCAA DII National Player of the Year, 12 All-Region VI DII honorees, and 15 All-KJCCC DII selections over the four years Nelson was on staff.

Before starting her coaching career, Nelson was a strong performer on the basketball court herself playing at Johnson County and Florida Gulf Coast. While at Johnson County she helped lead the Cavaliers to a 34-2 record and NJCAA DII National Championship during the 2014-15 season. As a sophomore, she helped Johnson County post a 31-1 record and finish as Region VI runner-up. The Cavaliers won a pair of KJCCC DII titles and ranked Top five in the nationally. In her sophomore year, she led the team in scoring (16.6 ppg) and earned All-KJCCC, All-Region VI, and first team NJCAA DII All-American honors.

Nelson would finish her collegiate basketball career at Florida Gulf Coast helping the team earn automatic qualifier spots into the NCAA tournament in 2017 and 2018 by winning the Atlantic Sun title each season. She finished her career ranked in the program’s Top 10 in points per game (8.8), free throw percentage (.718), assists (198), assists per game (3), and blocks (24) in the Division I era.

The Conquistador women’s basketball team looks to take another step forward this season with a strong returning group under Coach Steele and the addition of Nelson to the coaching staff. 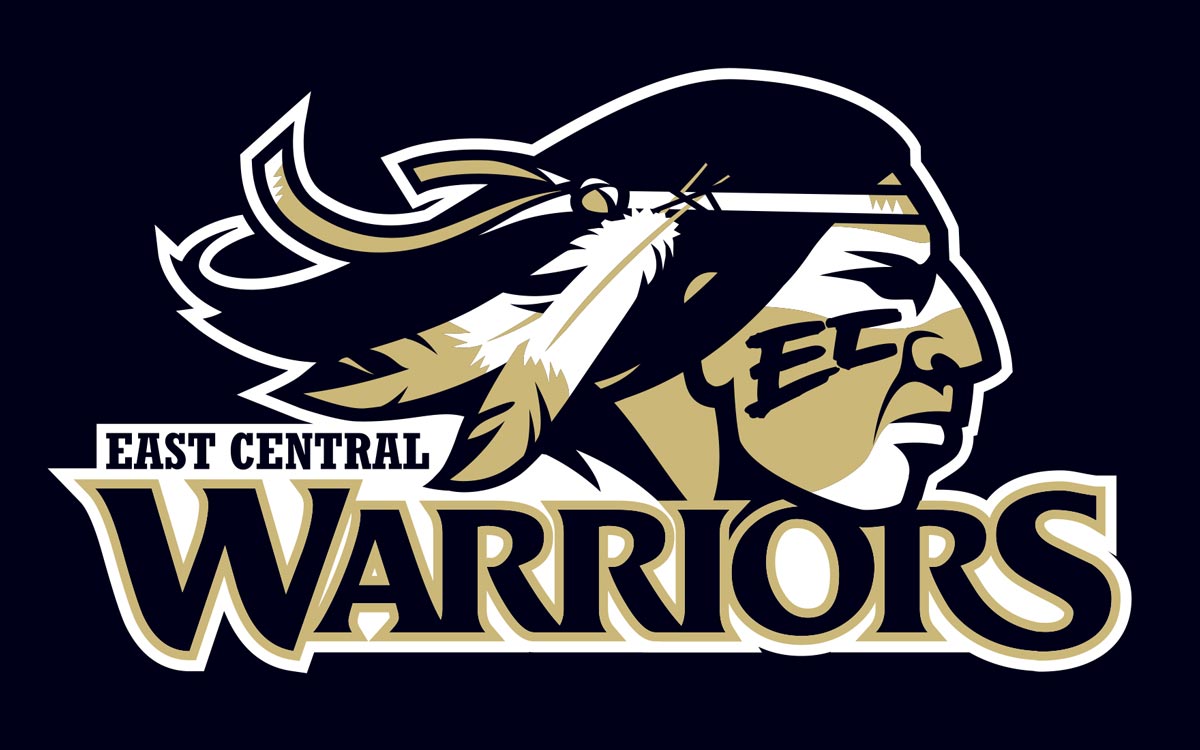 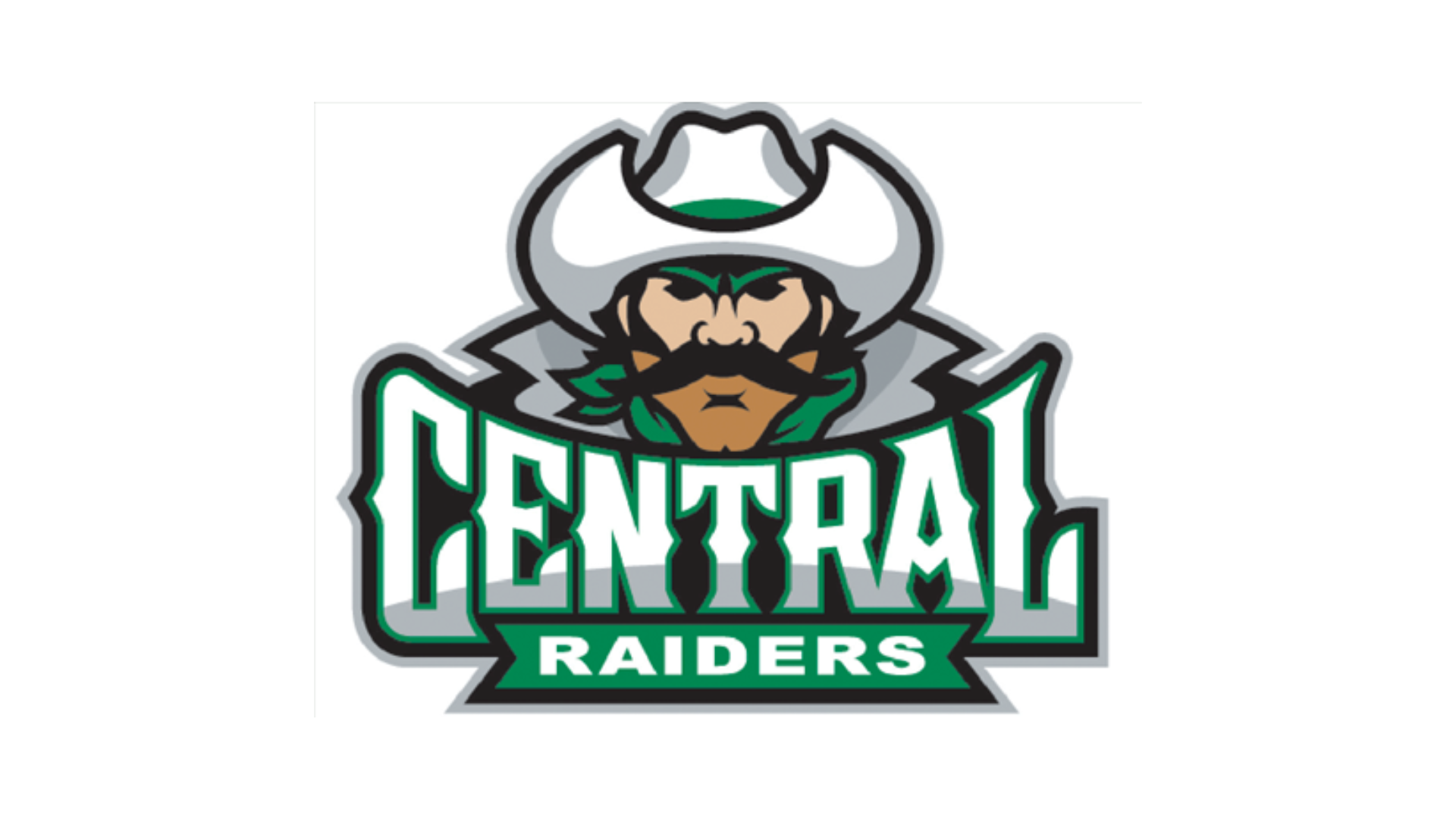 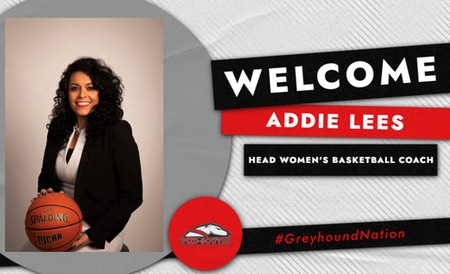 Lees takes over as WBB Head Coach at ASU Mid-South