“It’s such a special moment to bring Shakema (Dashiell) back to our program,” said Buscaglia. “Over her five years as a student-athlete, her leadership was an inspiration to everyone she had the opportunity to connect with. From the first time we sat down in my office her freshman year, I could tell she truly wanted to be a leader and was willing to put others in front of herself. Her efforts were a significant part of our program’s success both on and off the court. We are truly blessed to have this opportunity to bring Kema back now to be on staff.”

“When I think back over my time as a member of the RMU women’s basketball team, many memories come to mind like, the losses and the wins, the challenging practice and last reps during ACL training, the weekly mile runs and the extra cardio after practice, the surgeries and the rehab, the laughs and the cries, the charter bus rides and the team dinners,” said Dashiell. “As a student-athlete, I learned now only how to lead, but how to be led. I gained a first-hand account of what it takes to be a part of a team, and not only did I experience the daily ins and outs that a student-athlete undergoes, I developed character, maturity, and found joy in my daily routine. With that in mind, I am really excited to pair my previous experience as a student-athlete with the skill set I will gain as a coach. It’s truly a blessing.”

Dashiell played in 91 games over her five-year career from 2014-19, helping Robert Morris claim three Northeast Conference (NEC) regular-season titles (2017, 2018, 2019) and three NEC Tournament crowns (2016, 2017, 2019). She collected NEC Rookie of the Week honors on Dec. 22, 2014 after a 12-point performance against Cornell, and as a junior in 2016-17, she appeared in all 33 contests – starting two of them – and averaged 9.4 minutes, while connecting on 36.5 percent of her three-point attempts. Injuries limited Dashiell to 10 games over her final two seasons, but still served in a primary leadership role as a team captain.

With Dashiell on the roster, the Colonials won a total of 106 games – a mark that includes four 20-win seasons from 2016-19. She is one of 34 NEC student-athletes to have won three tournament championships, joining a list that includes former teammates Nia Adams ’19, Janee Brown ’17, Rebeca Navarro ’17, and Anna Niki Stamolamprou ’17. RMU made five NEC Championship Games during Dashiell’s career, and played in three NCAA Tournaments and the 2018 Postseason Women’s National Invitation Tournament (WNIT).

In her prep career, Dashiell collected four all-conference honors at Mardela High School in Mardela Springs, Md., and helped lead the team to three Maryland 1A Regional and Bayside Conference titles. She finished her career with 1,686 points, and this past April was named by Delmarva Now as one of the 10 best female Bayside South basketball players of the last decade, coming in at No. 5. 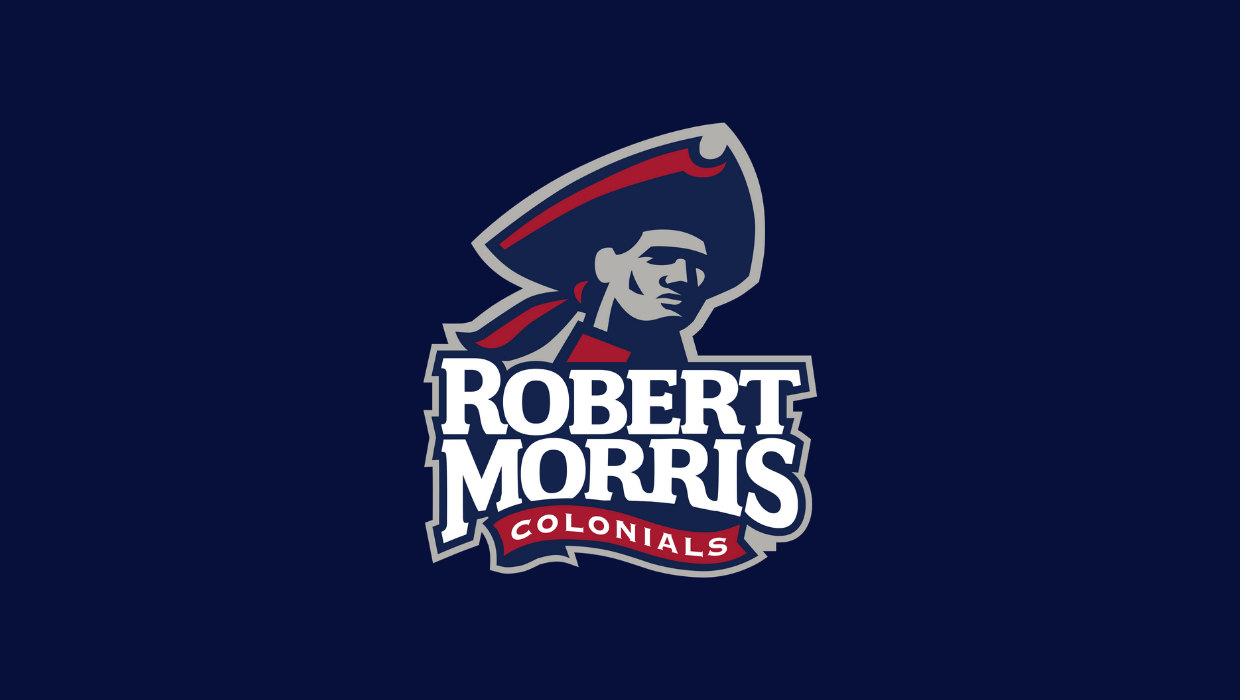 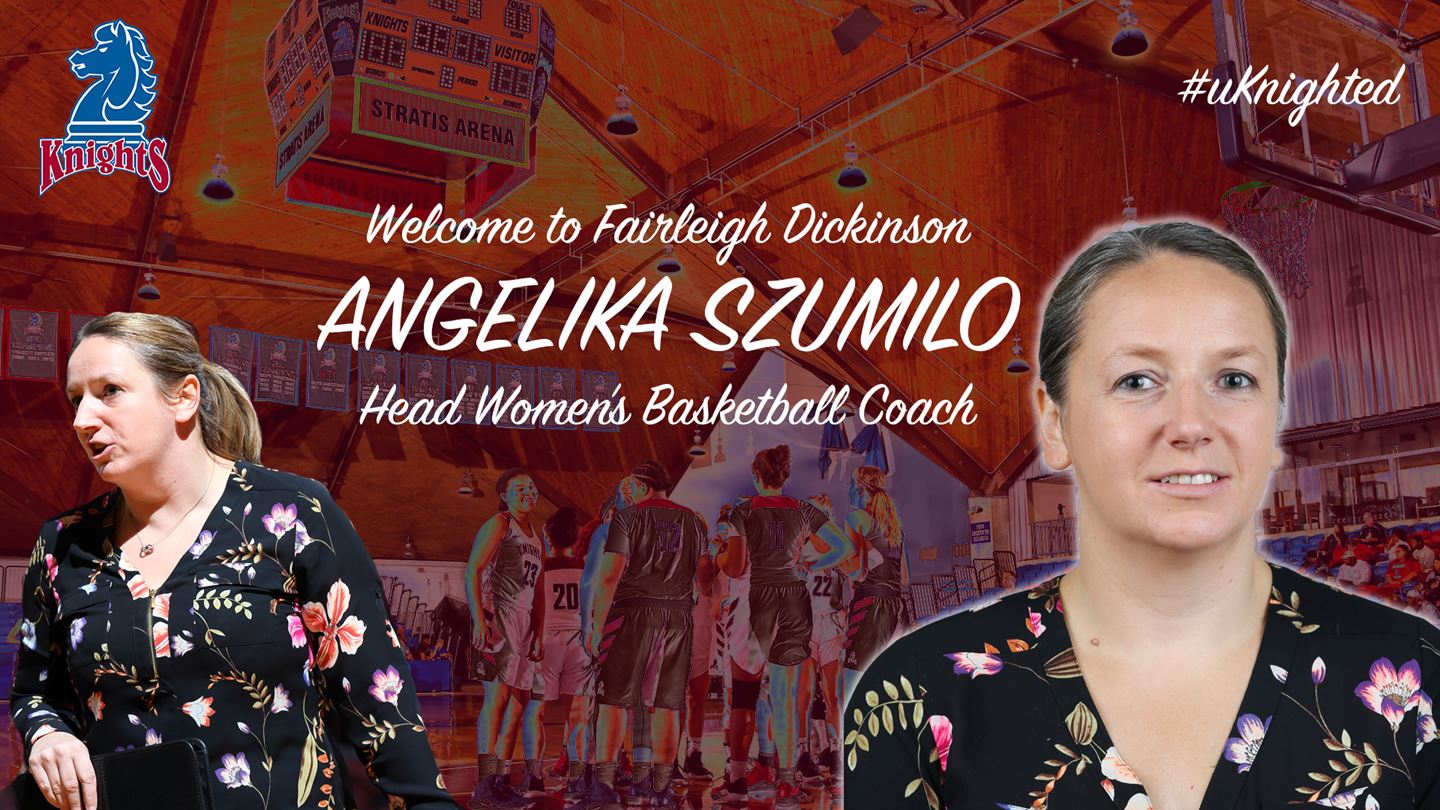