“I want to congratulate Coach Young on this big milestone with his 1000th career win,” said Co-Lin athletic director Bryan Nobile. “There are only a handful of coaches at any level to ever do this and the consistency he brings to his team year after year is next to none.”

Gwyn Young entered his 47th season at Co-Lin in 2022-23 with a 988-296 career record and is the Winningest Active Women’s Basketball Coach in the National Junior College Athletic Association (NJCAA). He needed just 13 games to get to the milestone win and now needs just eight wins to become the All-Time Career Wins record holder for Women’s Basketball in the NJCAA. After the win, Young holds a .771 career winning percentage.

Young is a member of the NJCAA Women’s Basketball Hall of Fame, the Copiah-Lincoln Sports Hall of Fame, and the Mississippi Association of Community College Conference (MACCC) Hall of Fame.

Young has won eight MACJC state titles, seven NJCAA Region 23 tournaments and been runner-up 11 times. His teams have made six NJCAA National Tournament appearances with the 1989 team finishing a school-best fourth in the national tournament. Young’s former players have signed with over 37 different colleges and universities in his career with many former Lady Wolves going on to become coaches themselves.

He also served as the men’s assistant coach from 1975-1978 where he helped lead the team to an MACJC State Championship in 1975-76 before becoming the head coach in 1978 for one season that finished 10-12 overall. Other coaching duties included the slow pitch softball team, which Young led to the 1988 MACJC State and NJCAA Region XXIII titles. 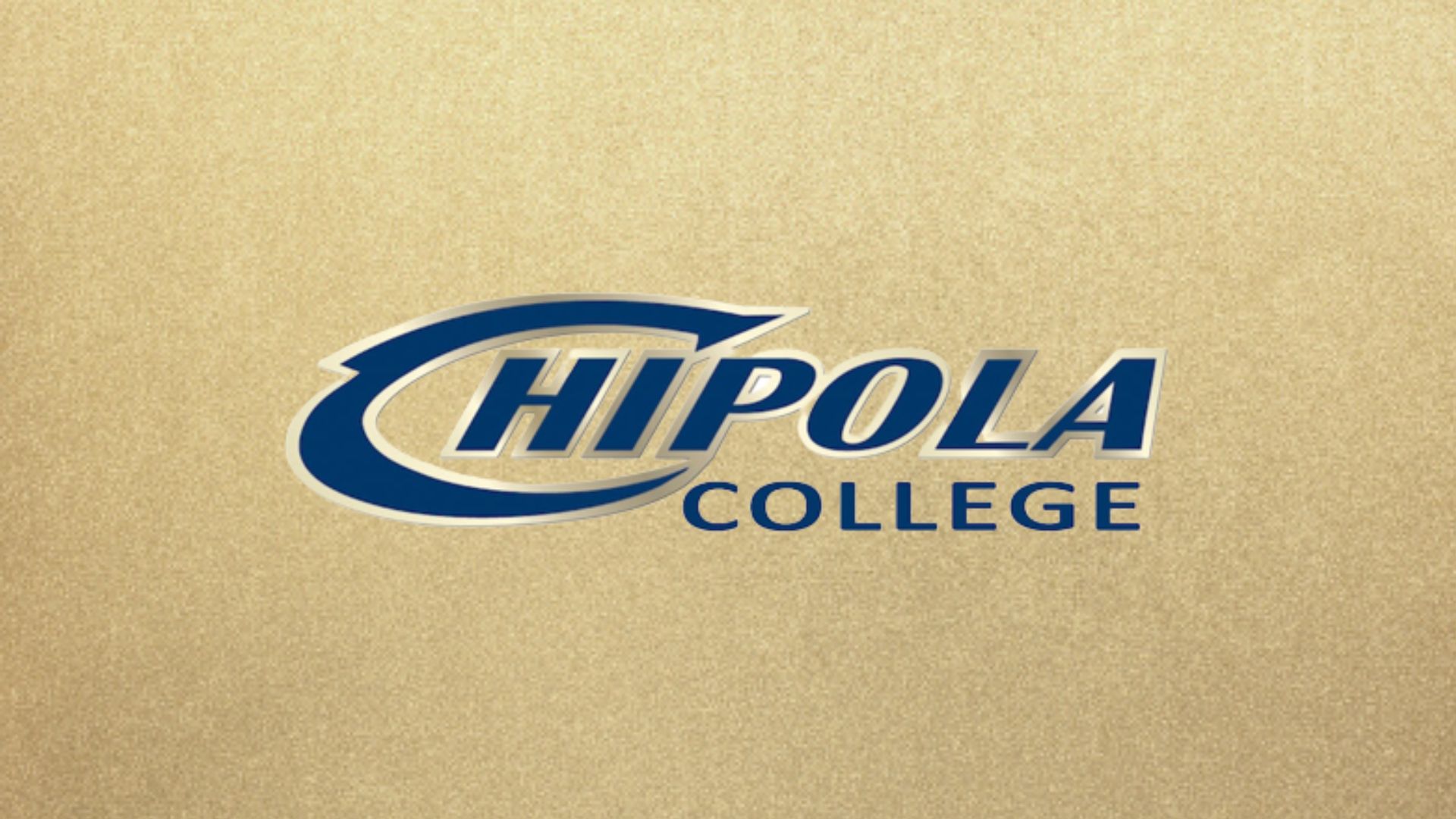 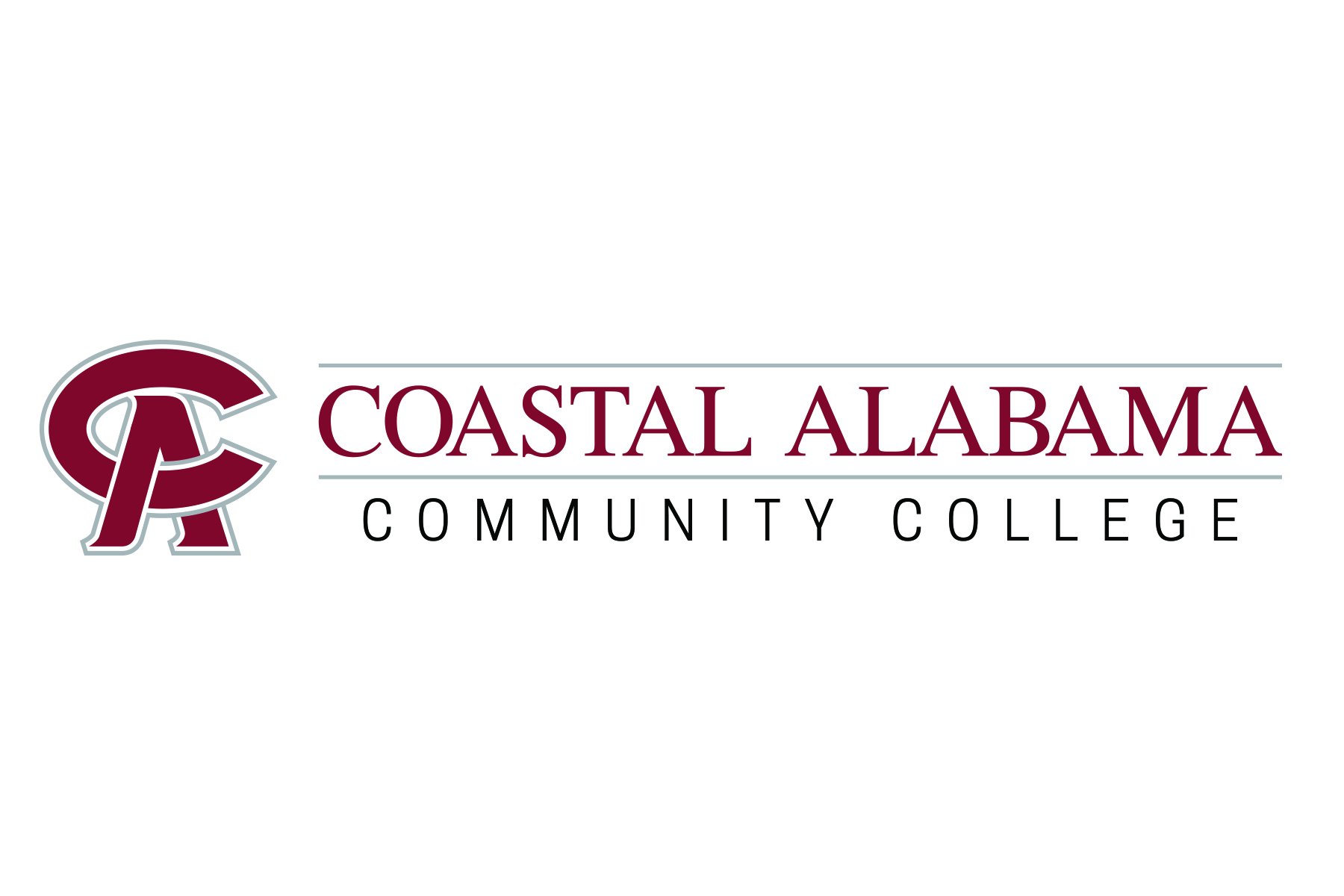 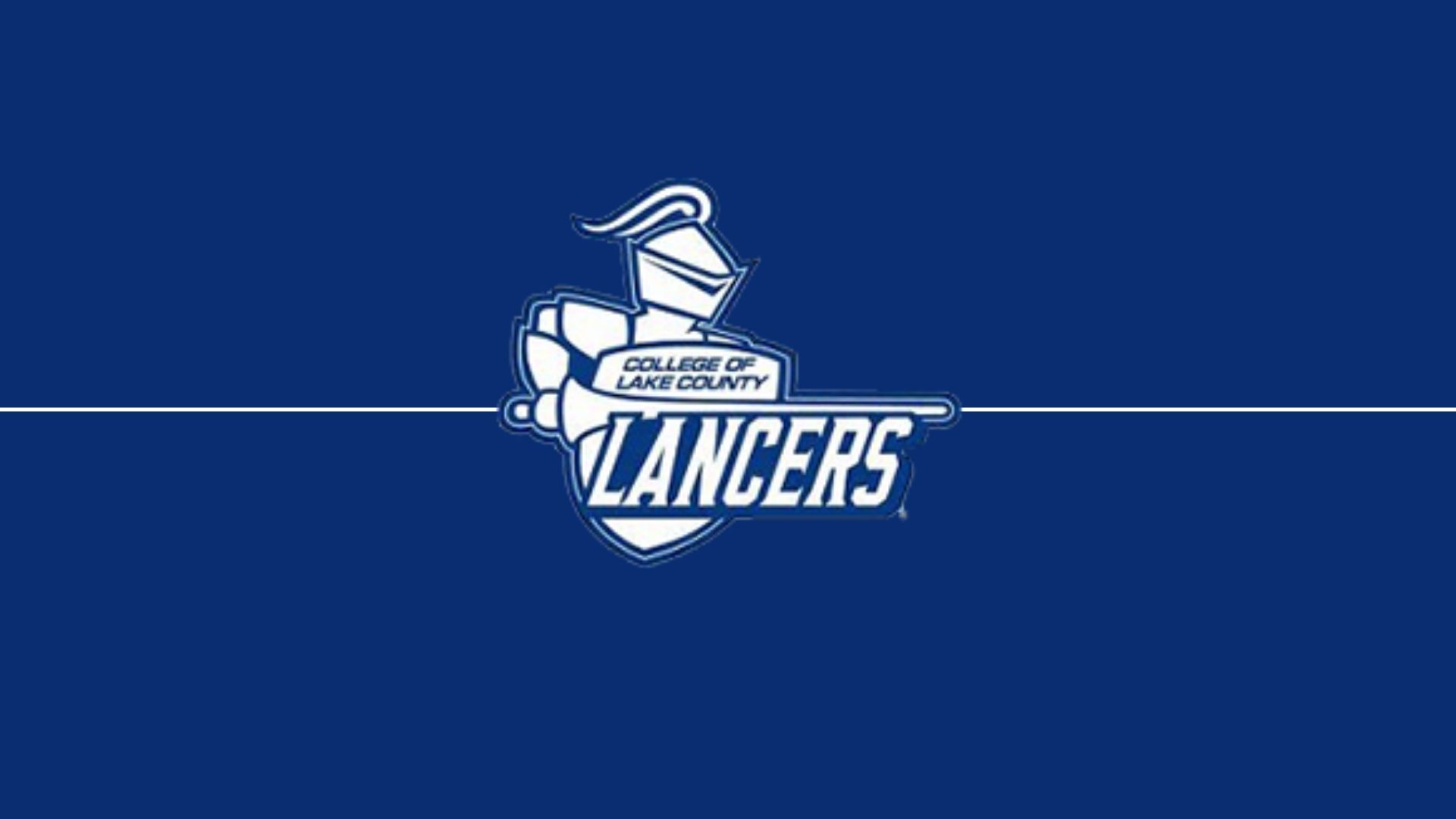