Cincore comes to EIU following two seasons at Rogers State where she helped in all areas of program development including recruitment of high school, junior college and international players.

Her first collegiate coaching job was at Murray State College in Oklahoma where she worked for one season where she helped the team improve in nearly every major statistical category from the previous season.   She also served as the strength and conditioning coach for the program.

A native of Arlington, Tenn., Cincore was the Tennessee Class 2-AA Player of the Year in 2013 and 2014 before playing college basketball at the University of Nebraska.  During her Nebraska career she helped lead the team to two NCAA Tournament appearances and was named the team Defensive MVP as a senior.  A two-year captain Cincore earned Academic All-Big Ten honors, was on the Tom Osborne Citizenship Team and was twice named the Women’s Basketball Lifter of the Year.

Cincore earned her bachelor’s degree from Nebraska and is currently working towards a masters degree. 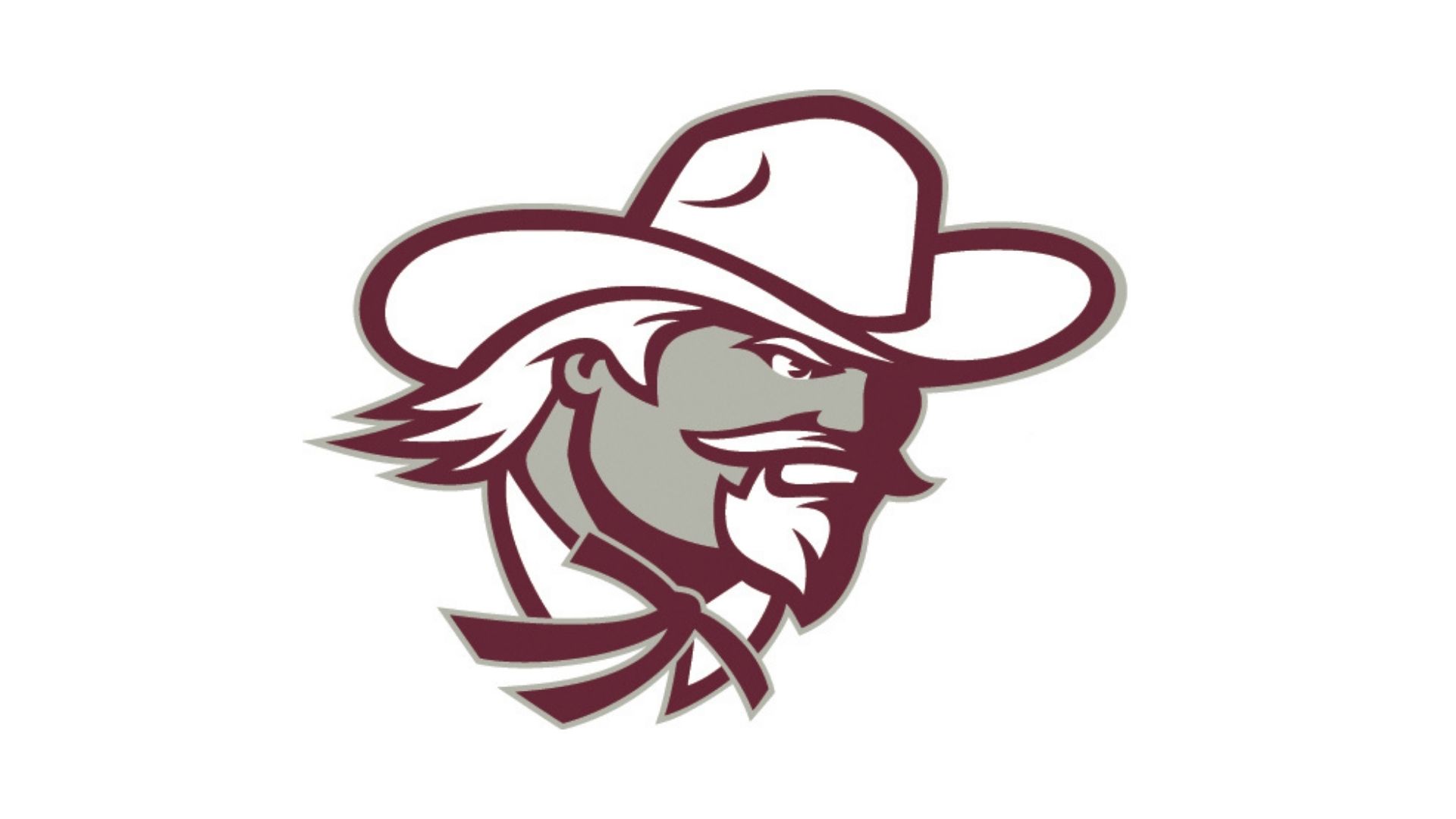 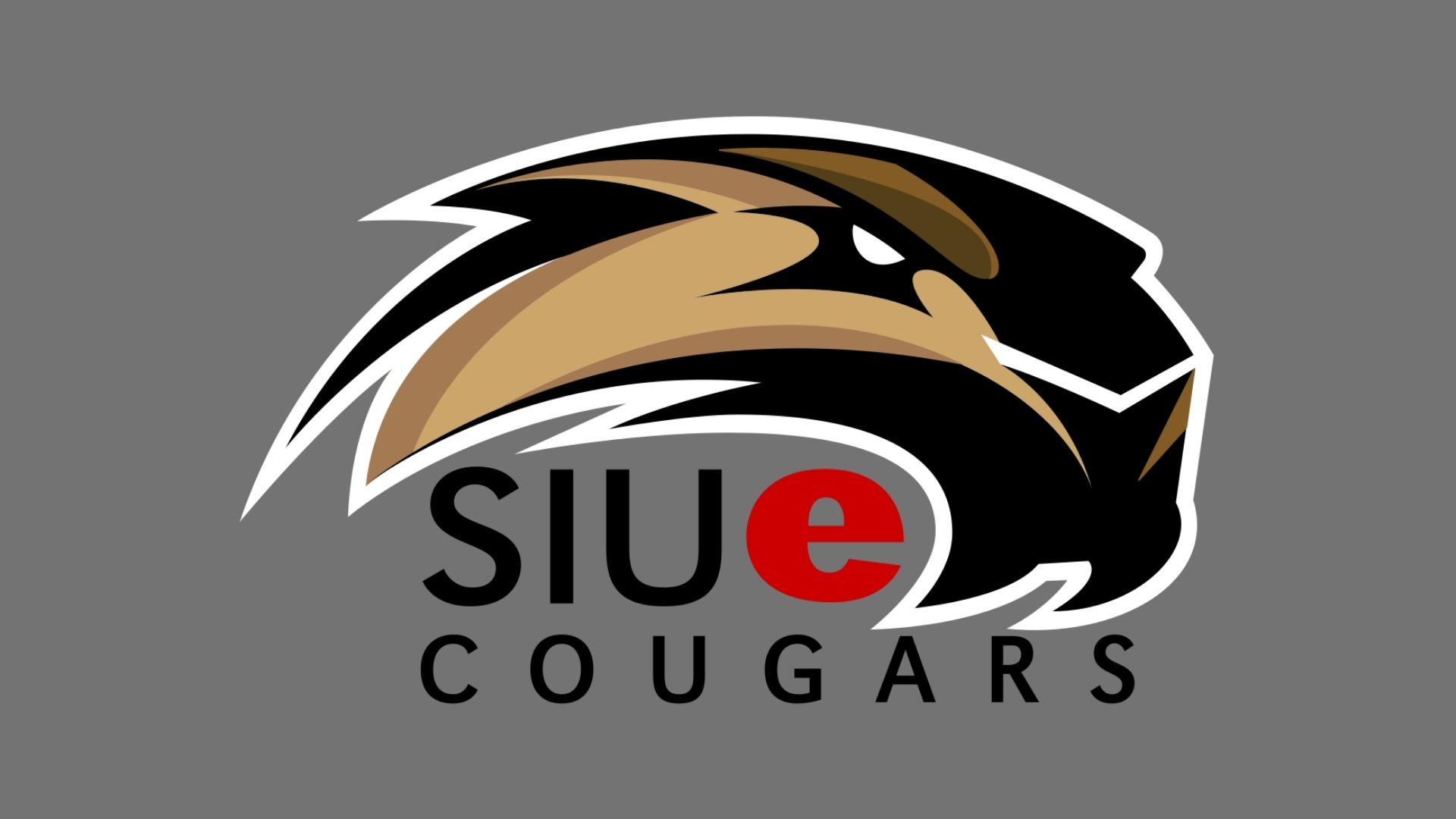 Buscher out as Head WBB Coach at SIUE 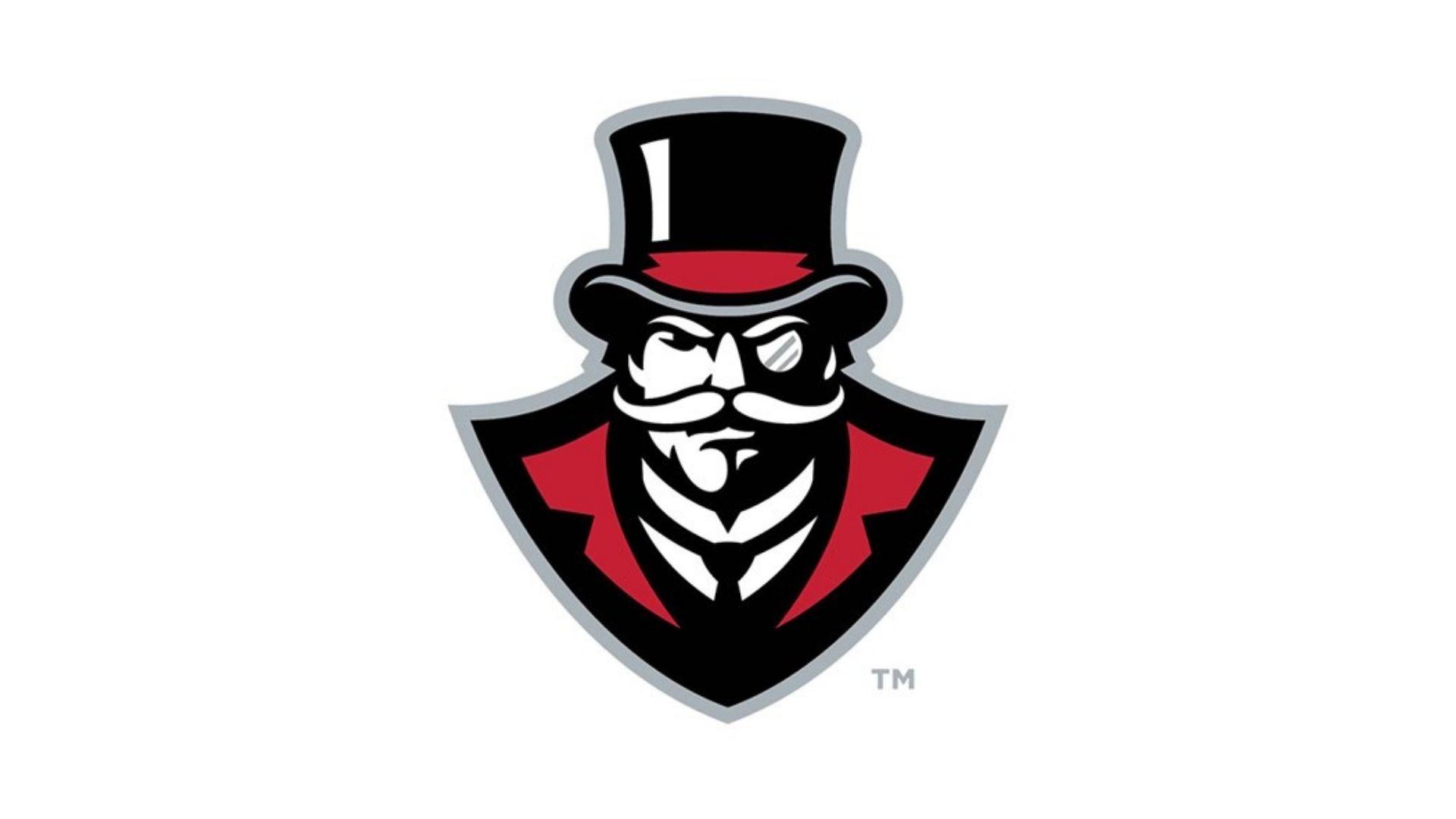