University of Cincinnati Director of Athletics Mike Bohn announced Tuesday that Jamelle Elliott would not return as the women’s basketball head coach for the 2018-19 season.

“We thank Coach Elliott for her nine years of service to our student-athletes, the community and the University,” Bohn said. “We look ahead to moving the program forward with a group of dedicated returning players and a new arena.”

A national search to find UC’s next head coach will begin immediately. 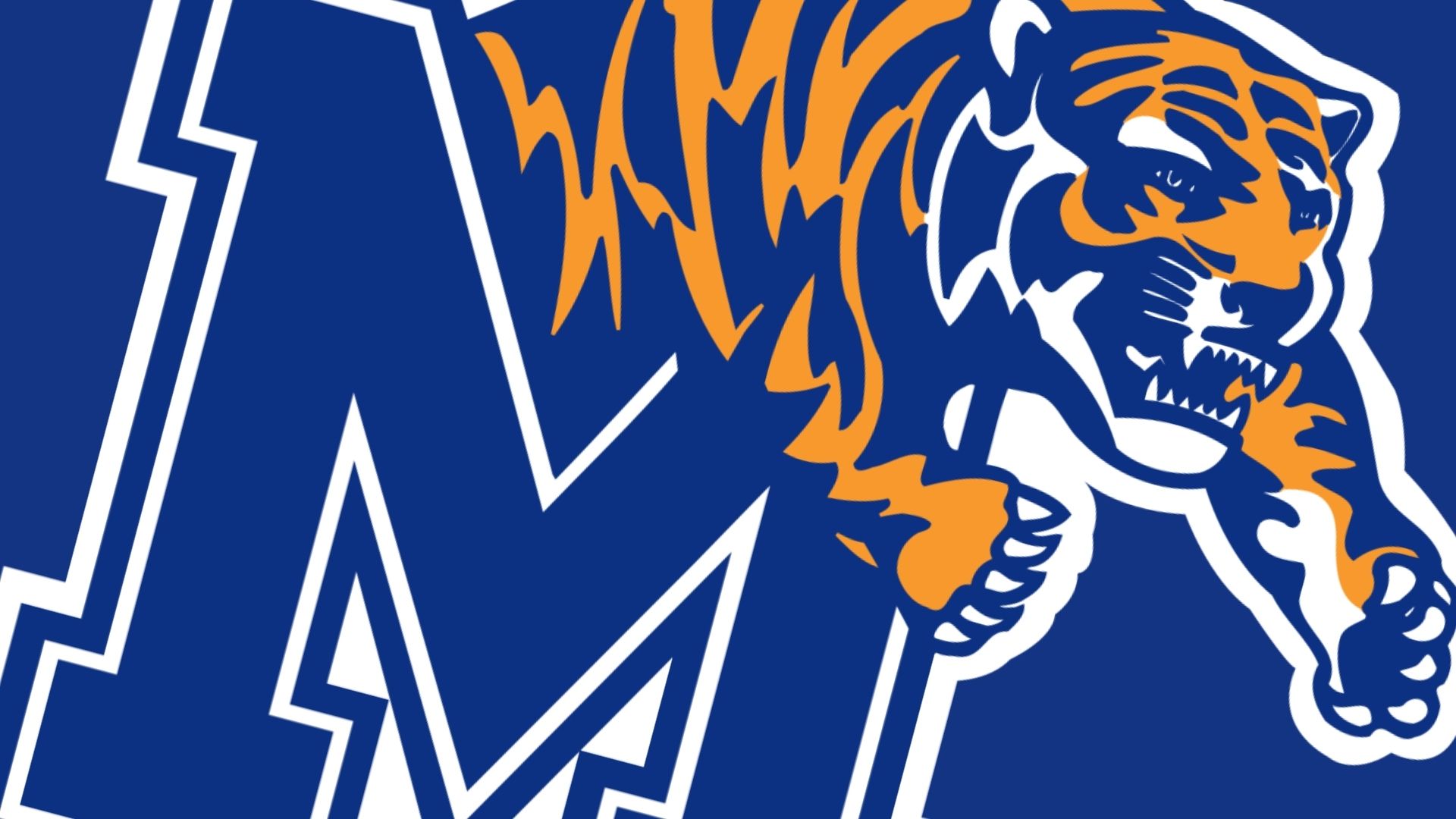 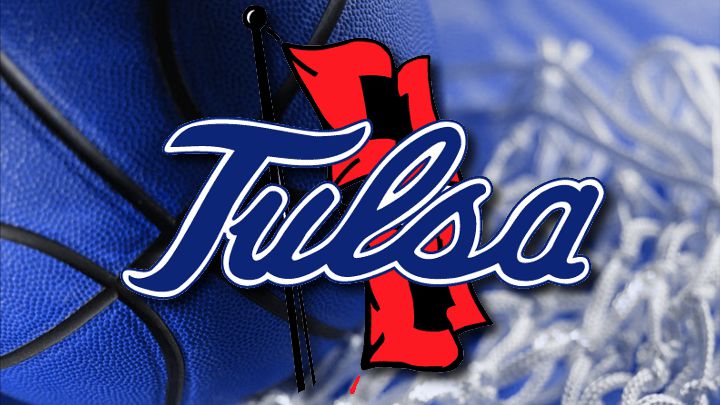 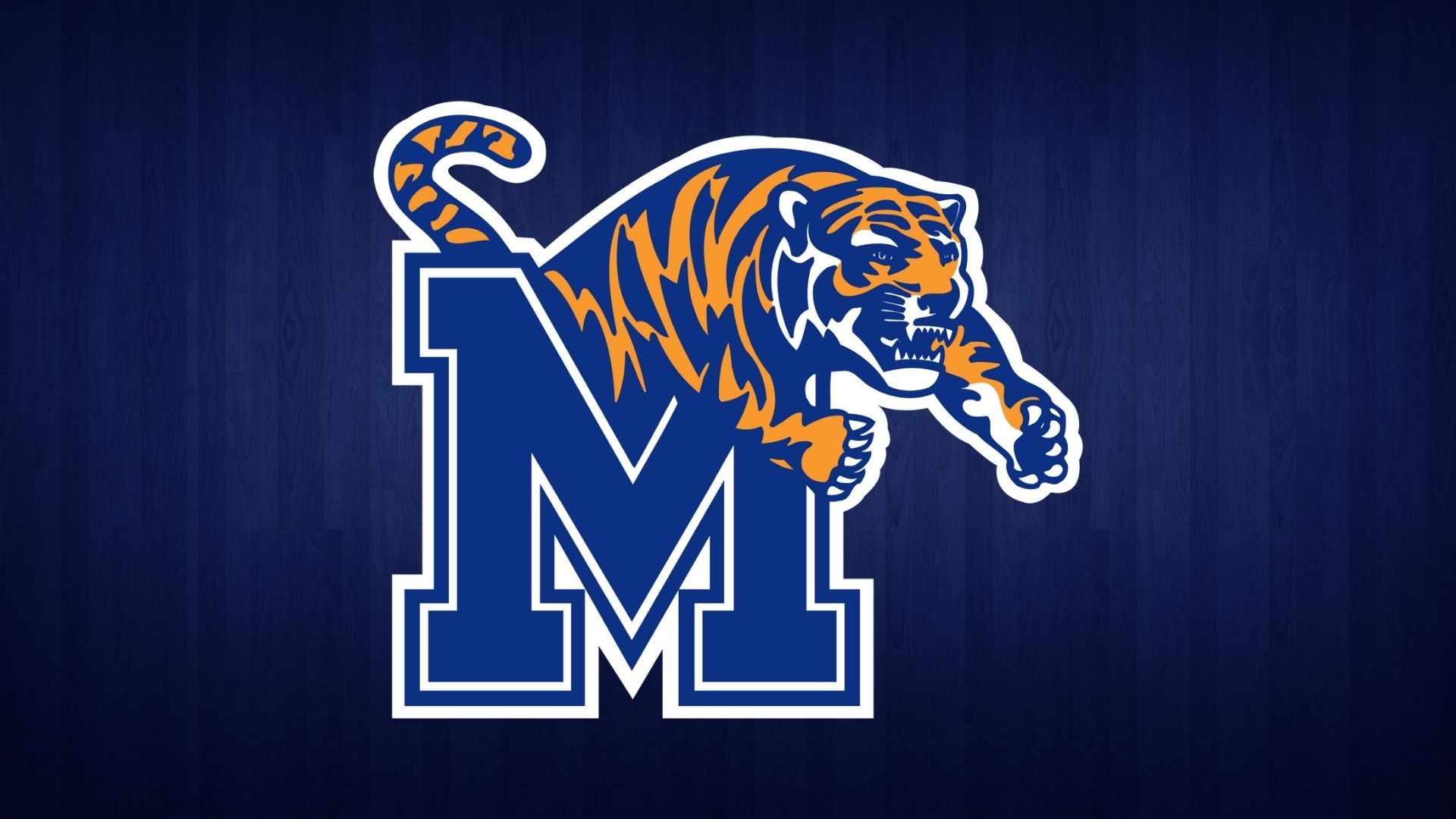