“Chris Ayers will be one of the best relationship builders in the country,” McPhee-McCuin said. “He has grassroots experience and is great with player development, and his communication skills both with players and the community at large are superb. He will be a force to reckon with in this business.”

Ayers most recently was a graduate manager at Georgia Tech for the 2017-18 season, where he assisted with scouting and player development, in addition to day-to-day duties with the coaching staff. Georgia Tech is coming off a 20-14 season that saw a trip to the Third Round of the WNIT.

“My family and I are excited to have joined Rebel Nation and the Oxford community,” Ayers said. “I’m honored that Coach Yo is giving me the opportunity to be part of her journey and trusting me to help guide Ole Miss women’s basketball to success.”

Ayers has spent most of the last decade cultivating an impressive resume in the high school and AAU ranks before joining the Georgia Tech program last season. Ayers was simultaneously the head coach of the Nike Essence AAU team and the assistant coach of the boys varsity team at Godby High School in Tallahassee, Florida, from 2008-17. He then served as the girls varsity assistant coach at Hapeville Charter Career Academy during the 2016-17 season.

Ayers coached Essence to a 2012 Nike Silver Division national title, and he took the Breakdown boys AAU team to back-to-back national titles in 2007 and 2008. Ayers was also part of a 2015 state title team at Godby. All told, Ayers has coached more than 100 athletes who went on to play either collegiately, professionally or both.

Ayers graduated from Florida A&M in 2008 with a bachelor’s in criminal justice. Ayers and his wife, Jasmine, have two children: a daughter, Khierstin, and a son, Chris Jr. 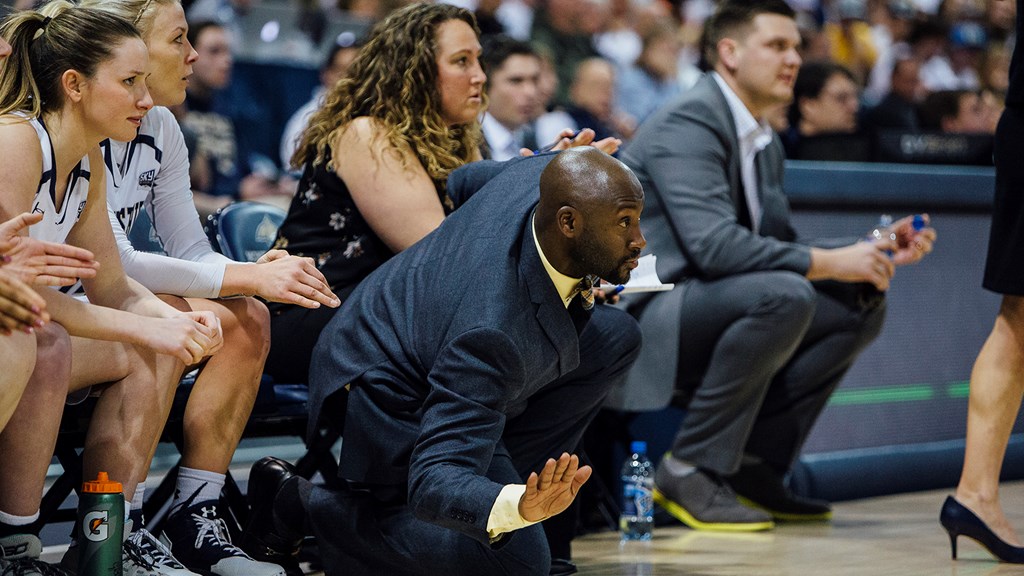 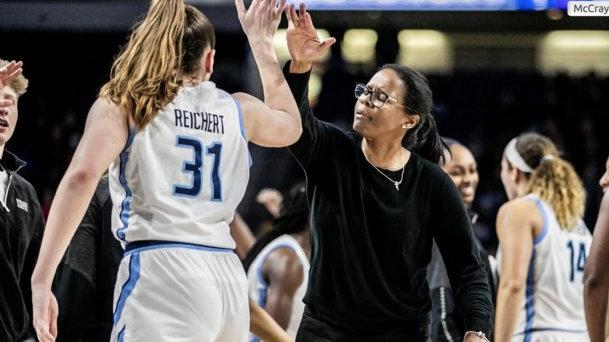 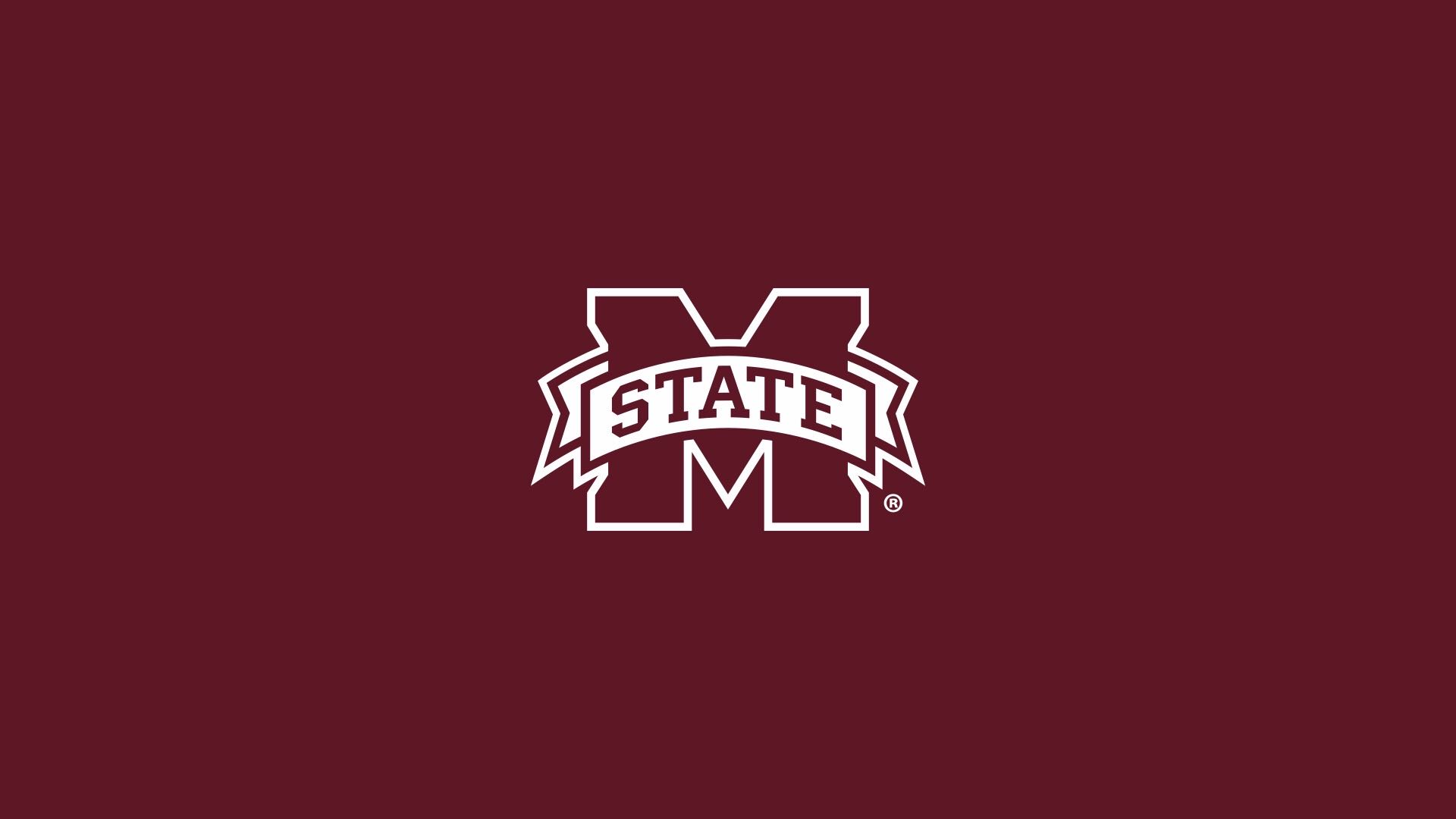