Virginia Tech Director of Athletics Whit Babcock announced Tuesday that head women’s basketball coach Kenny Brooks has agreed to a four-year contract extension that will keep him in Blacksburg through 2025-26 season.

Since his arrival in 2016 Brooks’ Tech teams have enjoyed four consecutive 20-win seasons, with the first three resulting in trips to the WNIT, including a WNIT championship game appearance in 2018. In 2020, Brooks and the Hokies were poised to make the program’s first NCAA Tournament appearance since 2006 after a historic 21-9 season that featured a program-record 11 ACC wins.

“We’re energized about the trajectory of our women’s basketball program under the leadership of Kenny Brooks,” Babcock said. “Virginia Tech women’s basketball is in good hands with Coach Brooks at the helm. Kenny is a Virginia native who is well-respected across the region and has been adept at bringing talent to Blacksburg and developing players in the nation’s top basketball conference. He is a proven winner and a fantastic representative of Virginia Tech.”

Brooks is the only active ACC Coach with a streak of 15 consecutive seasons with 20 or more victories, dating back to his tenure at James Madison, his previous stop prior to Tech.

“First and foremost, I’d like to thank Dr. Sands and Whit Babcock for the opportunity and the trust they display in me to lead the women’s basketball program at Virginia Tech,” Brooks said. “When you take over a program, you will endure many challenges. Their support has allowed us to put Virginia Tech women’s basketball in a position to compete on and off the court for national prominence.

“Over the last four years, I’ve grown as a coach competing in the best conference in the country,” Brooks added. “Our continued success and growth were made possible because of a collaborative effort between staff and players. Former players like Sami Hill, Vanessa Panousis and Sidney Cook taught me what it means to be a Hokie. Former players like Taja Cole, Kendyl Brooks and Lydia Rivers showed me what it looks like to love being a Hokie. To my current group, who represents Virginia Tech as true student-athletes and has me excited about the trajectory of our program. There have been so many people who have made mine and Chrissy’s transition to Blacksburg an easy one. We are looking forward to continuing an ascent towards the top of the ACC standings.”

The 2019-20 Hokies accomplished numerous milestones that included the program’s first ever ACC Freshman of the Year, ACC Sixth Player of the Year and five players named to the ACC All-Academic Team. On the court, Tech won a program-record 11 ACC games, won four ACC contests in a row for the first time, had a three-game road winning streak for the first time, and went 13-2 at Cassell Coliseum. Along the way, Tech collected the program’s first win at Notre Dame and earned the highest ACC Tournament seed after finishing tied for fourth.

In his time in Blacksburg, Brooks has mentored six All-Conference players and nine different Hokies have received All-Academic recognition. 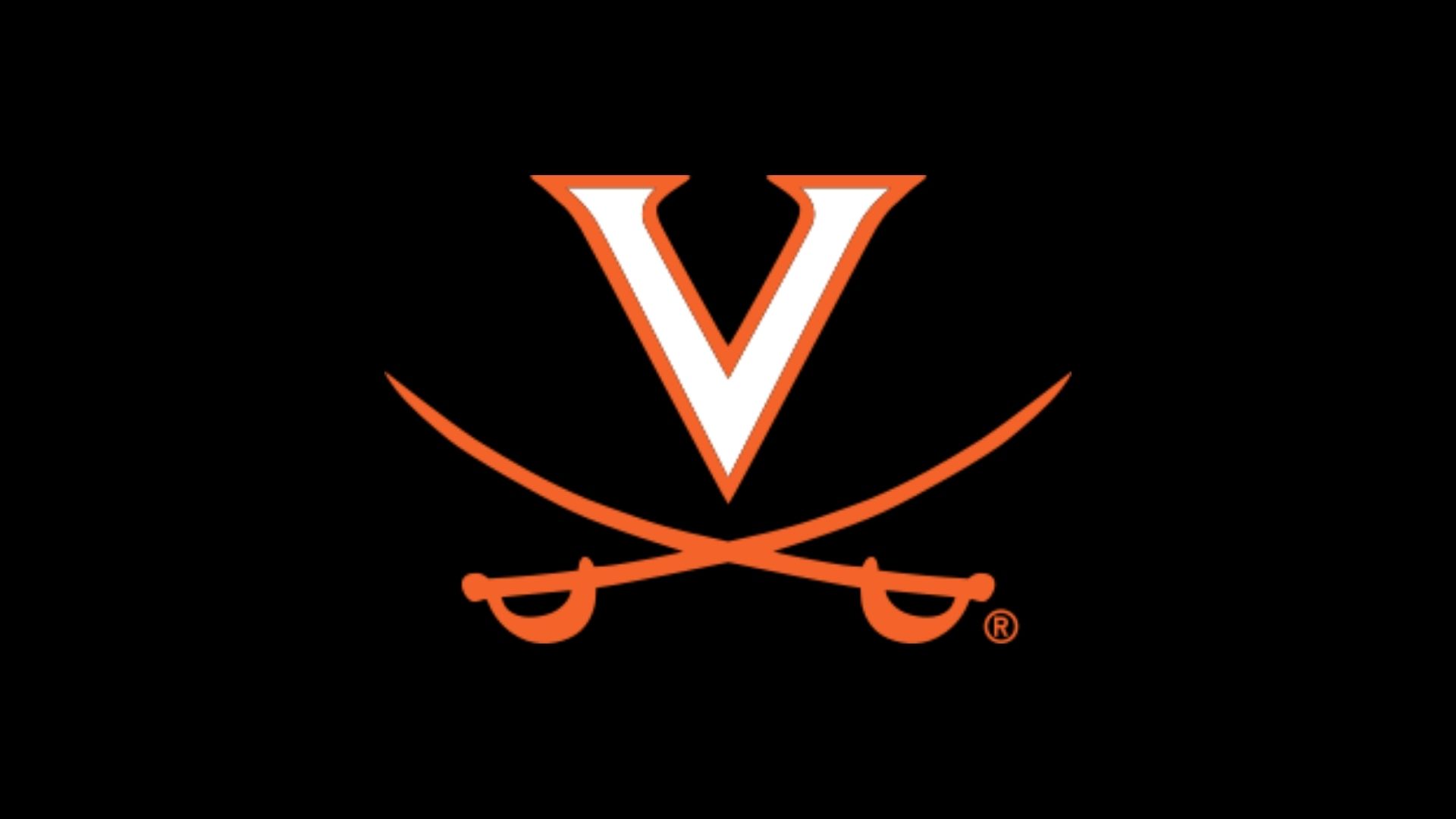 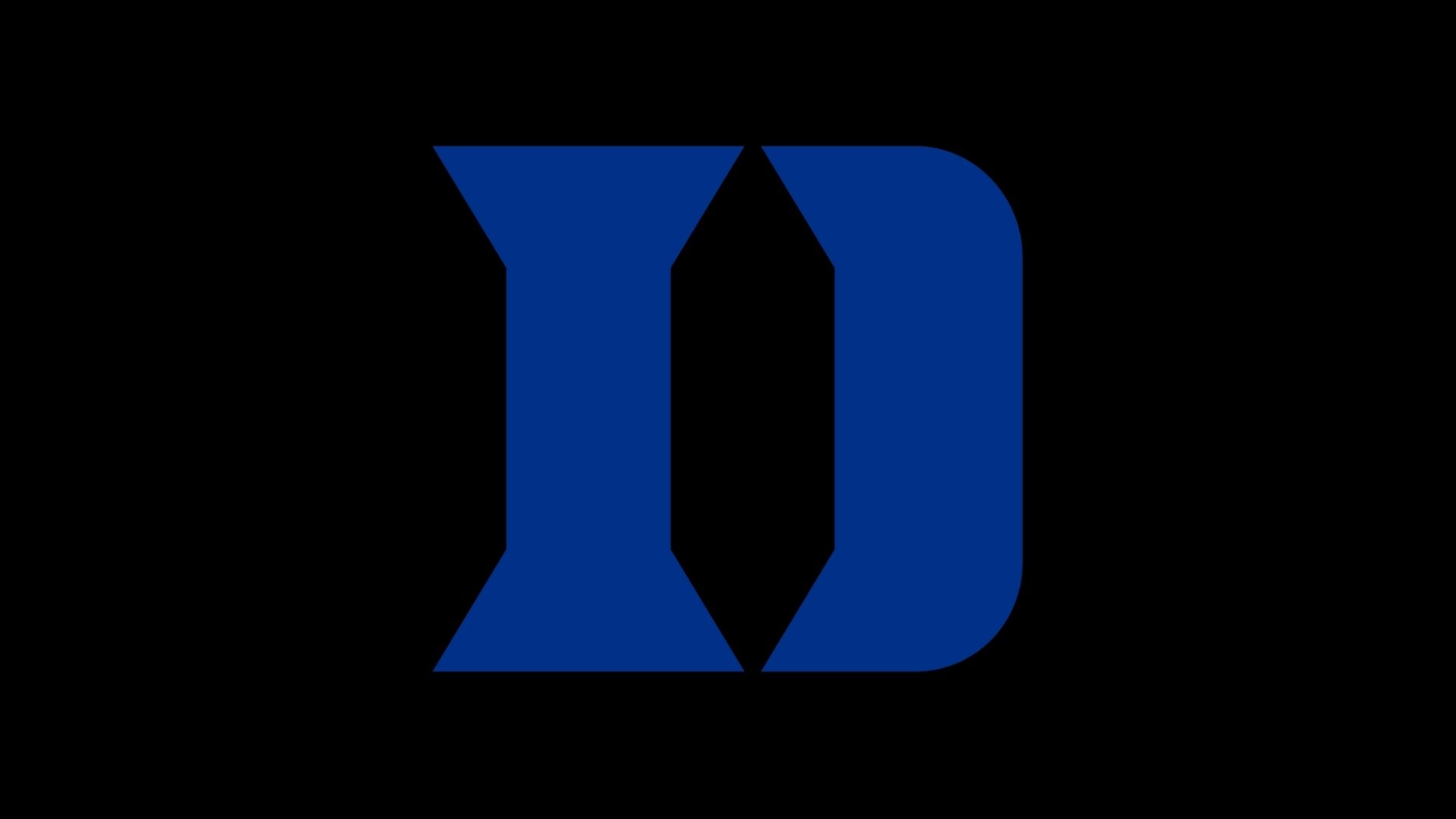 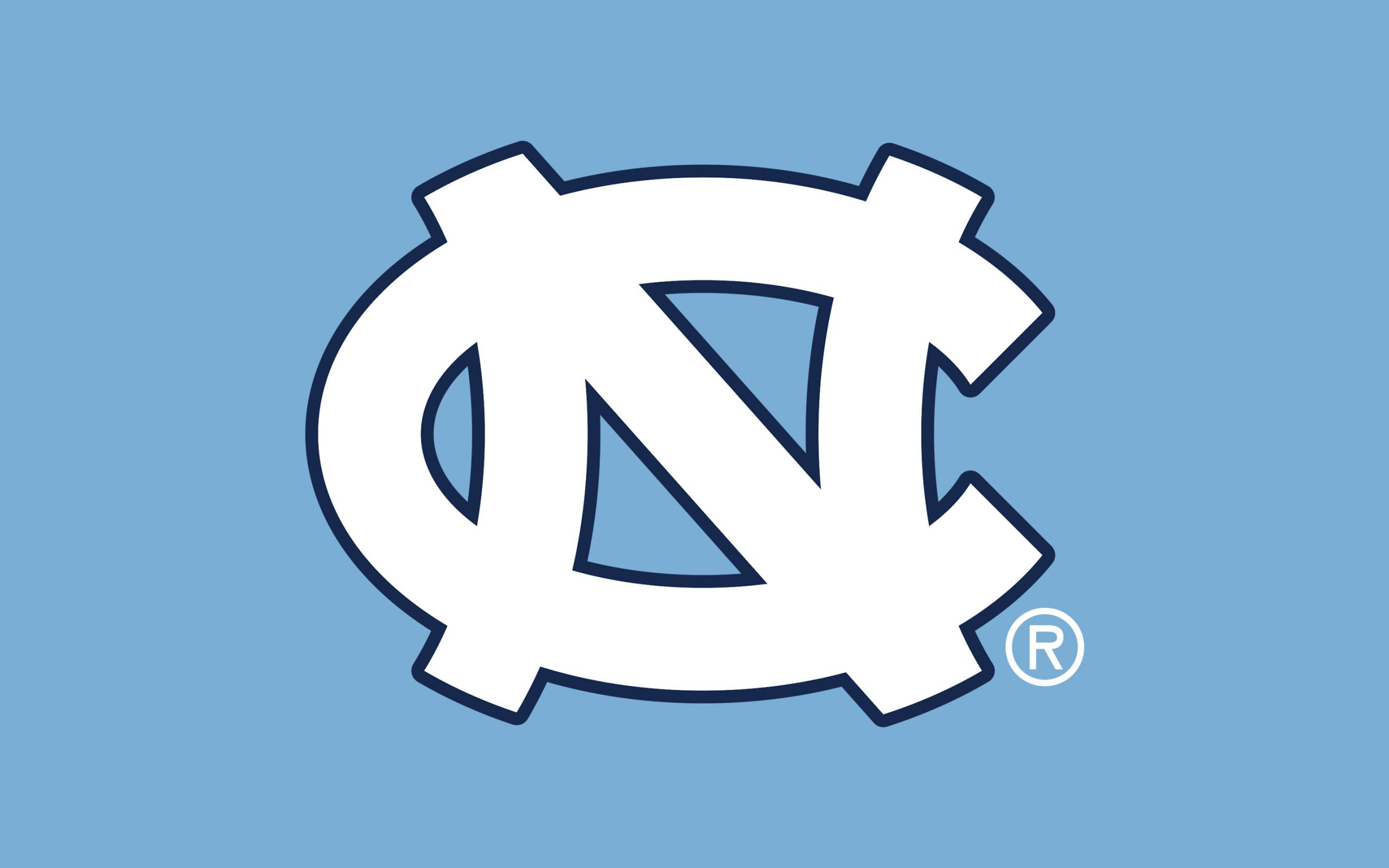