“Upon discovery of a lawsuit against assistant coach Cody Butler, Boise State placed him on administrative leave pending university review of the matter,” the Boise State athletic department said in a statement provided to the Idaho Statesman.

According to the Statesman, a suit was filed against Butler back in May “alleging sexual abuse and harassment” during his time as the head coach at Yakima Valley College. The Statesman also reports that a motion to dismiss the case was denied in October, and a trial date is set for 2021.

Butler has been on the Boise State staff since 2012. Before that, he spent 12 years at Yakima, serving first as a men’s and women’s assistant basketball coach, before being elevated to head women’s basketball coach in 2003. Butler guided his teams to one NWAACC championship, four eastern division titles, nine-consecutive NWAACC tournament appearances, six tournament final fours and three-consecutive trips to the championship game (2010-12). His team went undefeated in region play during its regional title run in 2009 and won it all in 2011. Butler was named the region coach of the year in 2009 and the NWAACC Coach of the Year in 2011.

More from the Statesman HERE. 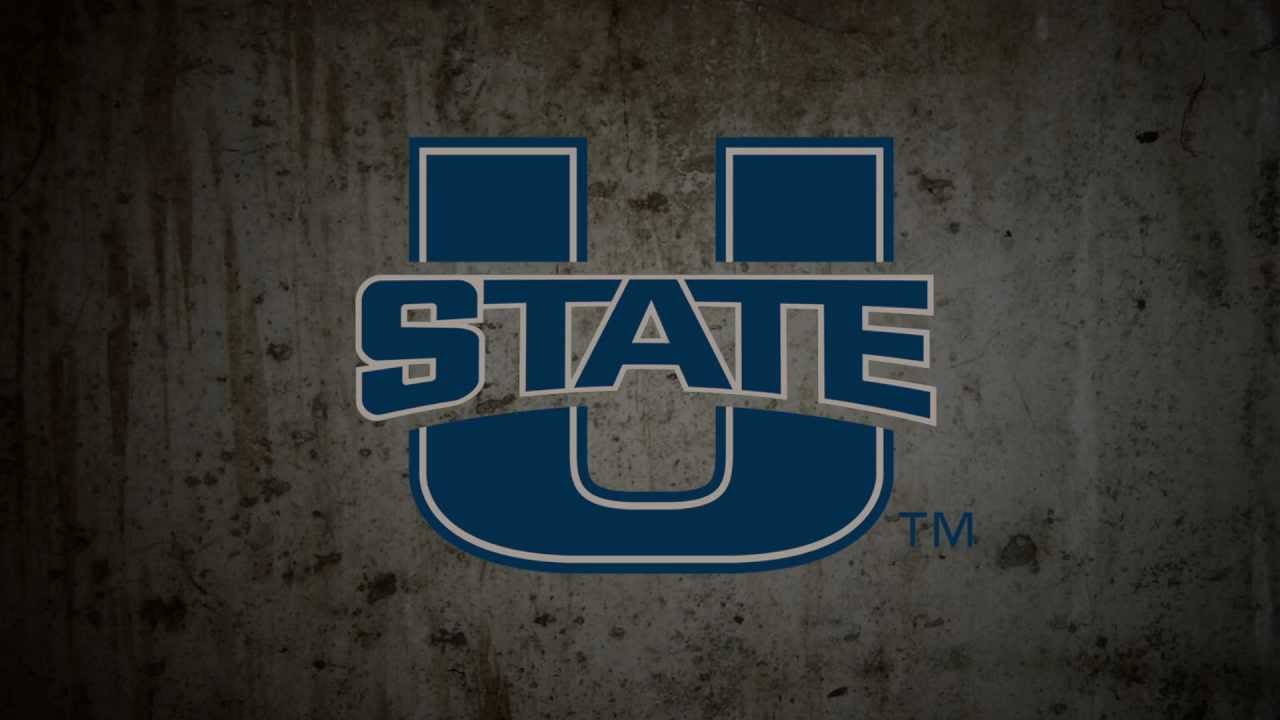 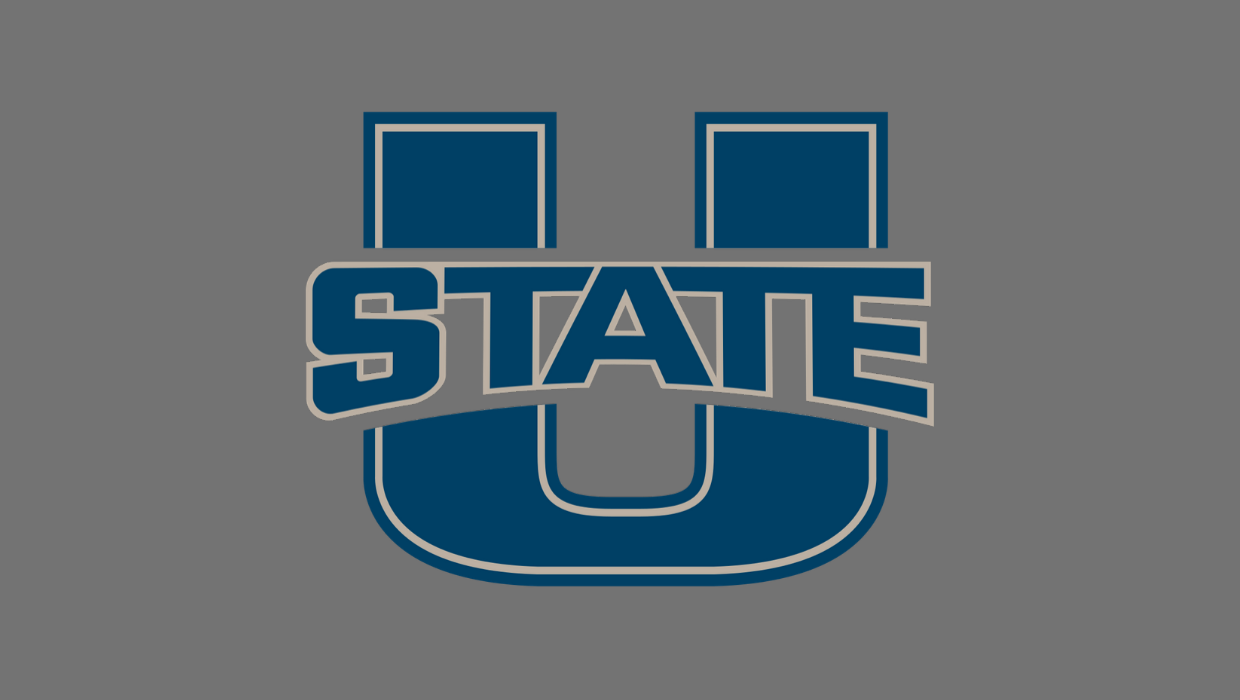 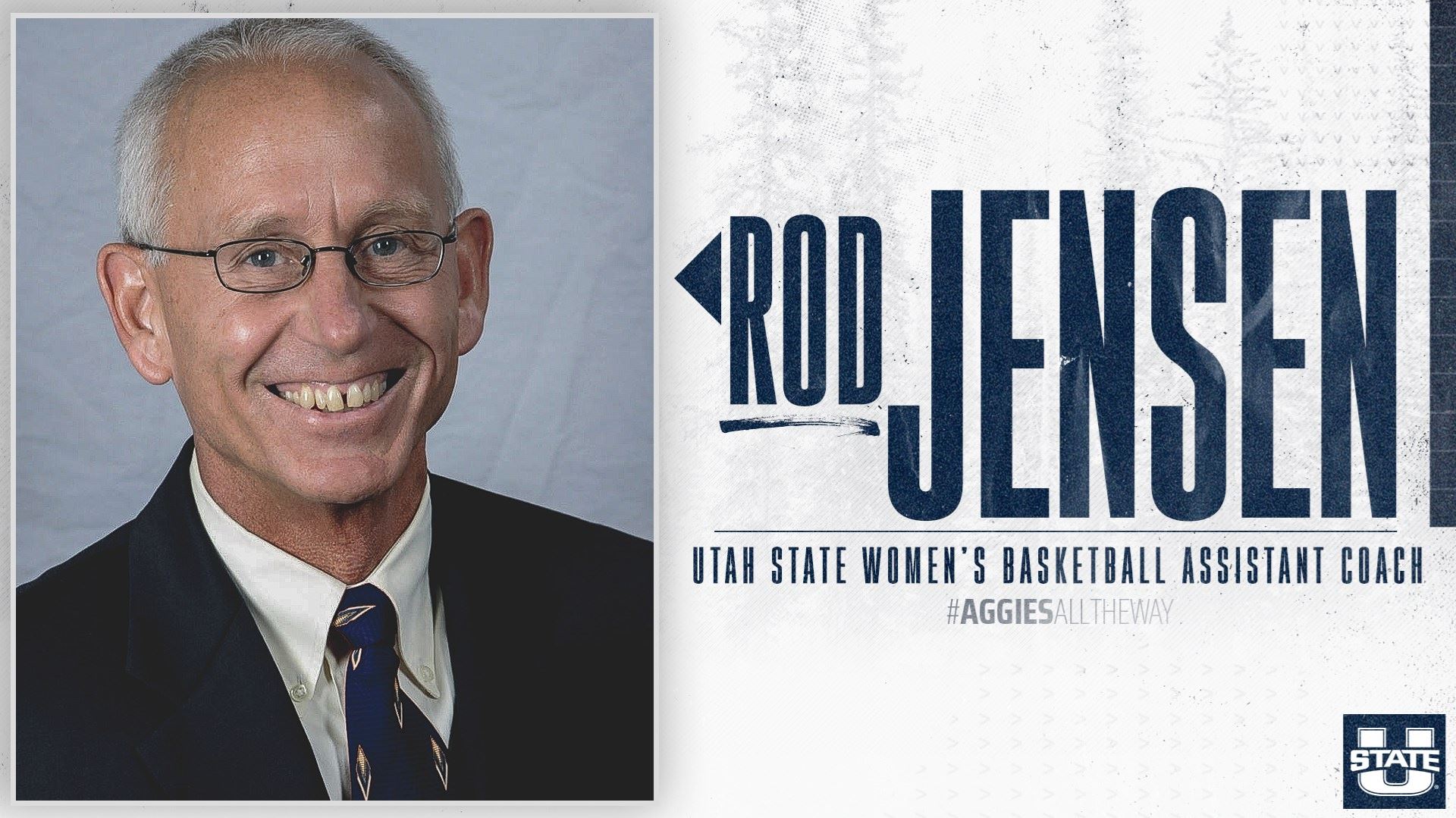