Bernard comes to UC Merced after spending 2021-22 as the lead assistant at Menlo College. While in Atherton, Bernard helped direct the Oaks to 16 wins and a berth to the NAIA Women’s Basketball National Championship Opening Round a year ago. She also coached an All-American center in Kiara Brown and saw her Oaks squad take down a Top-10 nationally ranked opponent on the road.

“I am thrilled and honored to be named the new head coach of UC Merced women’s basketball,” Bernard said. “This program has a history of success and excellence that I am excited to build upon. With this strong foundation, an exceptional school, and a skilled group of players, I am grateful to have the opportunity to lead this program to new heights. I’d like to thank David Dunham and the hiring committee at UC Merced for this opportunity, as well as the coaches I have worked with in the past who have helped form me into the coach I am today.”

Prior to her position at Menlo College, Bernard was on the coaching staff for two years at Ohio Christian University. In her two seasons with the Trailblazers, she split time between an assistant coach as well as taking the helm as the interim head coach for time. Over those two seasons, Ohio Christian amassed a record of 29-22, produced two NAIA All-Americans, and in 2020, won the school’s first ever River States Conference Title.

Bernard also spent two years as an assistant coach at Ohio Wesleyan University, helping turn around their program and saw the team go from one win in 2017-18 to eleven wins the following season. 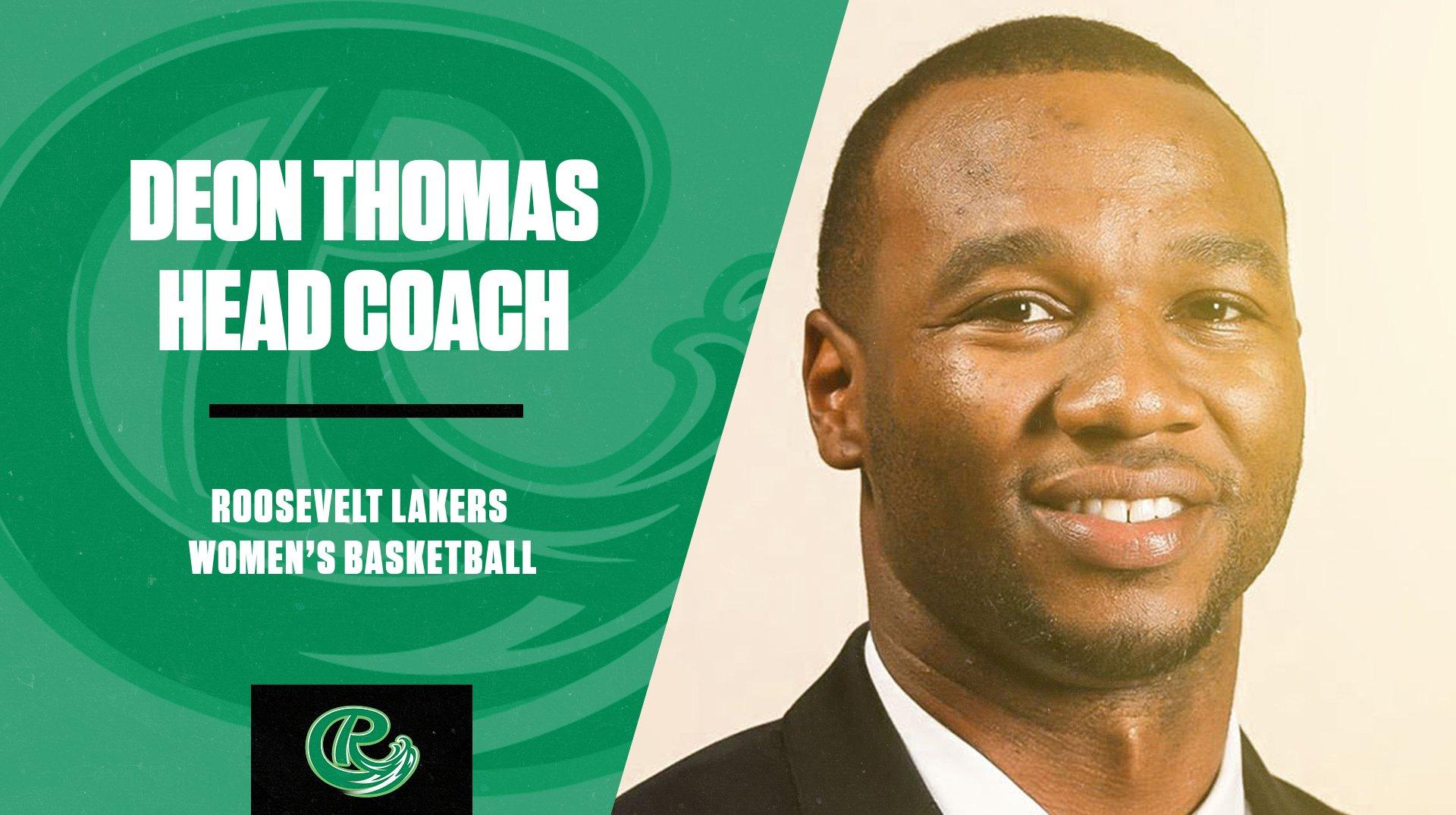