“Steven has learned from some of the most respected coaches in our profession and has been a winner throughout his career,” Langley said. “His player development skills speak for themselves as he’s worked with elite athletes in our sport and has made a lasting impact in their respective careers. We are excited to welcome Steven to Rice.”

Over Asher’s coaching career he has been a part of four NCAA Tournament appearances, two conference titles, and coached 10 all-conference selections. He also assisted in the development of NBA Draft picks Alex Len (No. 5 overall in 2013), Jake Layman (second round in 2016).

Asher joins the Owls after spending the previous four years as an assistant coach for the men’s basketball program at Catawba College. Asher and the Indians advanced to the NCAA Tournament in both 2019 and 2020 while winning the South Atlantic Conference title two seasons ago.

Prior to Catawba College, Asher helped lead the Lycoming College (Williamsport, Pa.) men’s basketball program to an NCAA Tournament appearance and a MAC Commonwealth title in 2015-16. The Warriors posted a 19-10 record and won their first league title since 2008.

Before his time at Lycoming, Asher spent three years at the University of Maryland, where he served as a graduate assistant for two years and as a basketball intern for one season. While with the Terps, Maryland advanced to the Round of 32 in the 2015 NCAA Tournament and compiled a record of 70-35 in Asher’s three seasons, which included a pair of 20-win campaigns.

Asher graduated from James Madison in 2012 with a bachelor’s degree in exercise science. He graduated from River Hill High School in 2008 where he was a member of the 2007 Maryland 3A State Championship basketball team. 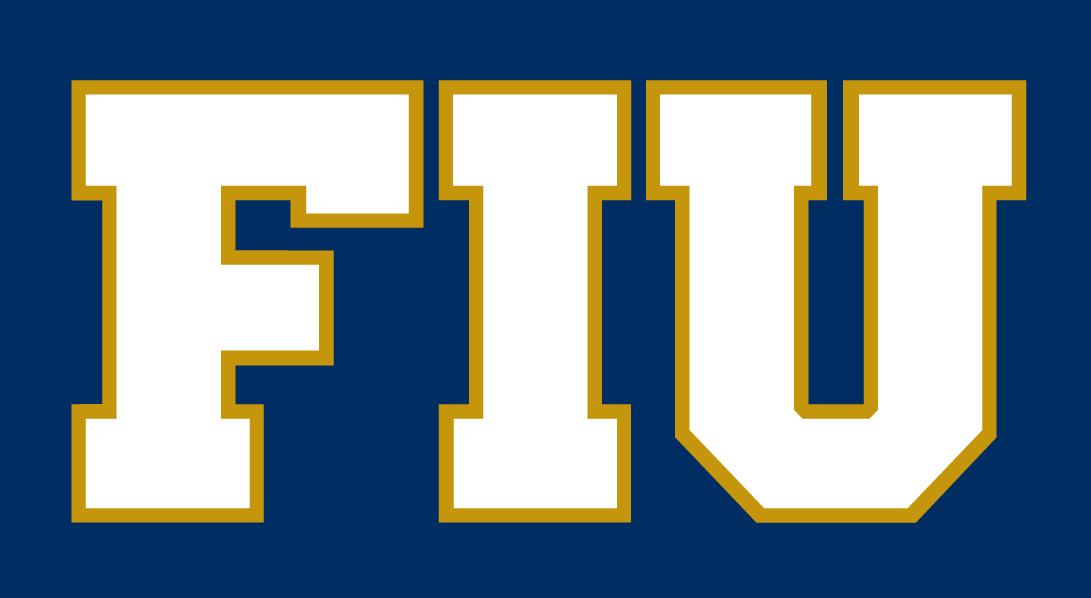