“We are excited to have Skyler as a part of our Wildcat family,” head coach Bethann Ord said. “He’s had great experience as a coach and has worked with professional players and top tier Division I athletes. He has a good reputation of recruiting high character student athletes and has developed them to perform at a high level in the classroom and on the court. He’s coming into our program with the same vision as the rest of our staff to help continue building our program. He’s going to be valuable to the development of our athletes who love to work.”

Before coming to Weber State, Young was an assistant women’s basketball coach at Bradley for four seasons with the Braves. Before that he spent three years as an assistant coach at Ohio University.

In 2014-15, Young helped a young squad gel toward the end of the season and win five of the final 12 regular-season conference games.  The non-conference slate, which opened with five straight road games, was highlighted by a home win against Missouri.

At Ohio, Young worked primarily with the Bobcats perimeter players, helping Kamille Buckner wrap up her career second in Mid-America Conference (MAC) history with 199 career blocks, while Tenishia Benson garnered First-Team All-MAC honors after leading Ohio in both scoring and rebounding in 2011-12.  During his time in Athens, Ohio, Young helped secure a top 60 recruiting class, which included a 2011 Parade All-American and a junior college All-American who was ranked as the third-best junior college player in the country.

Young earned his Bachelor’s in business administration in 2005 from Western Michigan. Young started his collegiate coaching career with the Broncos during the 2005-06 season and spent three seasons as an assistant coach at his alma mater. Between the 2005-06 and 2007-08 seasons, Young helped coach the top two scorers in Western Michigan history, the 2006-07 Mid American Conference co-Player of the Year and four first-team all-MAC award winners.

Young also served as an undergraduate manager at Western Michigan, helping the Broncos to the 2002-03 MAC Tournament title and NCAA Tournament along with the WNIT quarterfinals during the 2003-04 season. In addition to the postseason success, Young helped WMU produce two Kodak honorable mention All-Americans and a MAC Player of the Year during his time as an undergrad.

Before starting his coaching career, Young spent the 2005 season as equipment manager with the Seattle Storm of the WNBA, where he also assisted with on-court individual skill development for players.

A native of Grand Rapids, Mich., Young served as assistant coach at Detroit Mercy during the 2008-09 season; helping the Titans to six more wins than the year prior to his arrival and recruiting one of the top incoming classes in the program’s history. 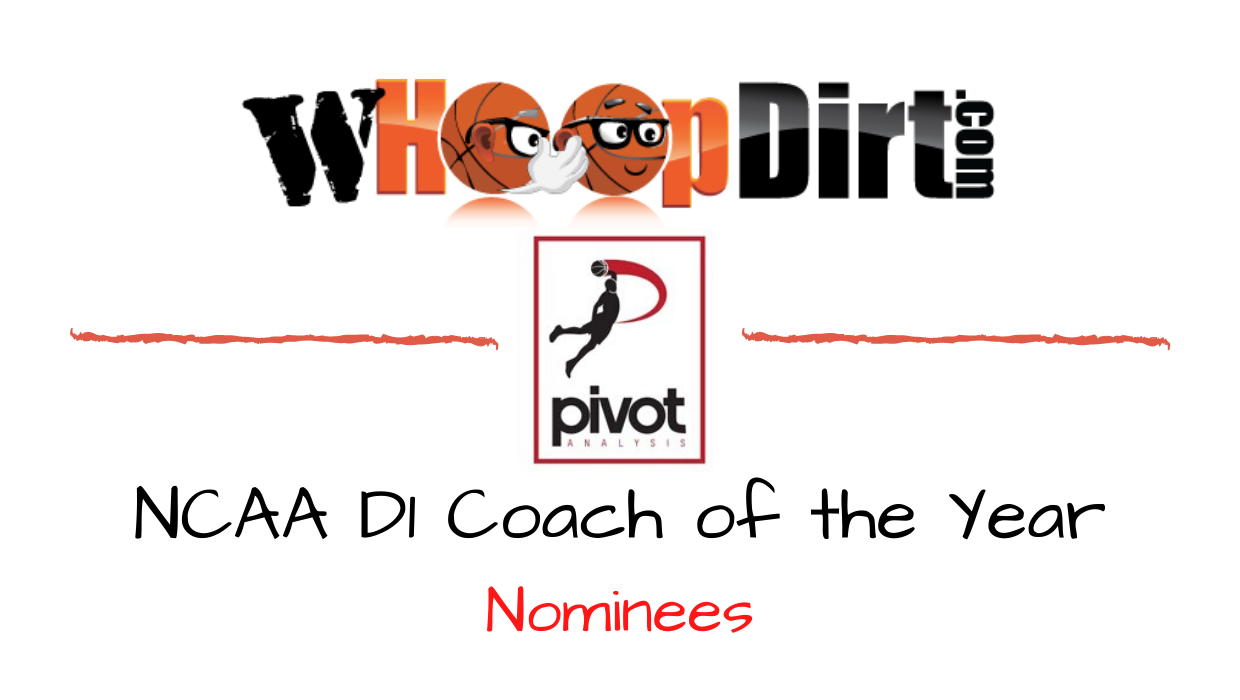 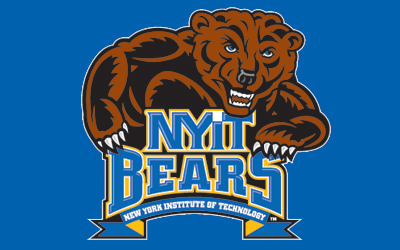