The sport of basketball is one of the most statistic-laden activities in college athletics, with a single game generating an endless array of performance metrics, such as points, assists, rebounds, shooting percentages and assist-to-turnover ratio, just to name a few.

However, one statistic rises above all others at the end of 40 minutes on the basketball court.

Scott Ballard – the women’s basketball coach at Winona State University since 2004 – stands out in that most-important metric, having collected 298 Warrior wins in his time at WSU.  This week, the all-time victories leader at Winona State announced his retirement from coaching, concluding an impressive 42-year career in the profession.

“I am very grateful for the opportunity that Dr. Krueger and Larry Holstad gave me eighteen years ago to lead the women’s basketball program.  It has been a blessing to meet so many wonderful friends and colleagues,” Ballard said. “I am so proud and thankful for the many players and assistant coaches that have transformed our program into a highly respected team within the NSIC and the region.  I have always said that our program is about relationships and competition and those two aspects have left me with a lot of wonderful memories that will last a lifetime!”

And, Ballard’s Winona State numbers only tell a part of the story.

In all, Ballard coached NCAA Division II women’s basketball for 33 years and 32 seasons, earning a career mark of 567-342 (.624).  By victories, Ballard retires with the 13th-most NCAA Division II wins among active coaches. In terms of tenure on the sideline, Ballard is one of just 15 mentors ever in the NCAA Division II ranks to coach 32 or more years.

Winona State president Dr. Scott Olson noted, “Coach Ballard has set a high bar of success for Winona State women’s basketball, both in terms of wins on the court and a tremendous emphasis on team academic success. He has produced not only a great number of wins but an impressive amount of quality student-athletes and successful teams that are a source of pride for our university. We are deeply appreciative of what Coach Ballard has accomplished on behalf of WSU and he will be missed!”

At Winona State, Ballard was in charge when WSU earned the program’s first-ever NCAA Division II tournament bid in 2009. He went on to lead the Warriors to two more, qualifying for the big dance again in 2011 and 2016.

Winona State director of athletics Eric Schoh said, “I have truly enjoyed working with Coach Ballard the last ten years.  Not only because he has been a successful coach on the court, but because he is a great person.  He always loved and cared for his players, which is why they always performed so well for him.  Our department will miss him, and we wish him well in retirement.”

Not surprisingly, Ballard is at the top of the Warrior charts in every coaching record category at WSU. He owns the most coaching wins (298), has the highest win percentage (.587), enjoyed the most years coached (17) and is tops in total games coached (508) in Winona State women’s basketball history.

While Ballard’s impact in the wins and losses department is obvious, a closer look demonstrates his influence on the Winona State women’s basketball success in the classroom, as well.

Beginning in 2001, the Women’s Basketball Coaches Association (WBCA) honors the top 25 performing teams in NCAA Division II annually, based on overall team GPA. Since Ballard took over the WSU program in 2004, the Warriors have earned the WBCA Top-25 distinction 12 times, including a program-best fourth-place finish following the 2010-11 season.

At Central Missouri, Ballard still ranks in the UCM record book as having the third-best career victory mark at the school with a 167-90 record over nine seasons between 1995 and 2004 and is fifth all time in Jennies basketball coaching winning percentage at .650.  Ballard was the Missouri Intercollegiate Athletic Association (MIAA) coach of the year in 1999-00, a season in which his Jennies team also claimed the league title.

In Missouri Southern State basketball history, Ballard is one of just three coaches to have earned over 100 wins at the school, garnering a 102-42 win-loss mark with the Lions between 1990 and 1995. His .708 winning percentage at MSSU is the highest-ever among women’s basketball coaches at the institution. Ballard’s 1992-93 team set the season win record at the university, reeling off 27 victories.

Ballard led the Niangua (Mo.) High School girls basketball team to a conference and district title in 1980-81. Ballard moved on to Marshfield (Mo.) High School, where he was the head coach from 1981 to 1990. While with the Bluejays, he won four district championships and claimed the Class 3A Missouri State Championship in 1988, 1989 and 1990. Ballard was named the Missouri Basketball Coaches Association and Missouri Sports Writers and Broadcasters Coach of the Year in each of those seasons as well. At one stretch of his time at Marshfield, Ballard led MHS to 96 consecutive wins.

Ballard graduated from Southwest Missouri State University in 1979 with a Bachelor of Science degree in Education. He went on to earn a Master of Science degree in Education from Drury University in 1988. Since 2004, Ballard and his wife Nita have lived in Winona. The couple have four children – Ryan, Justin, Rory and Shalee – and nine grandchildren.

Ana Wurtz, a fixture on the Winona State coaching staff since 2013, has been tabbed as the Warrior’s head coach heading into the 2022-23 campaign.

After a highly successful playing career at Winona State, Wurtz rejoined the Warrior coaching staff as the assistant coach in 2013-14. She was named associate head coach prior to the 2018-19 season, and was named to the Winona State Athletics Hall-of-Fame in the summer of 2020.

Wurtz has tutored some of the top players in Warrior history, including current Winona State standouts Taylor Hustad and Allie Pickrain, both all-NSIC selections following the 2019-20 season.  Her recruiting and teaching skills paid off for WSU in the form of 2020-21 D2SIDA Women’s Basketball Preseason mention, when the Warriors earned ‘Receiving Votes’ status among the NCAA Division II Central Region ranks. 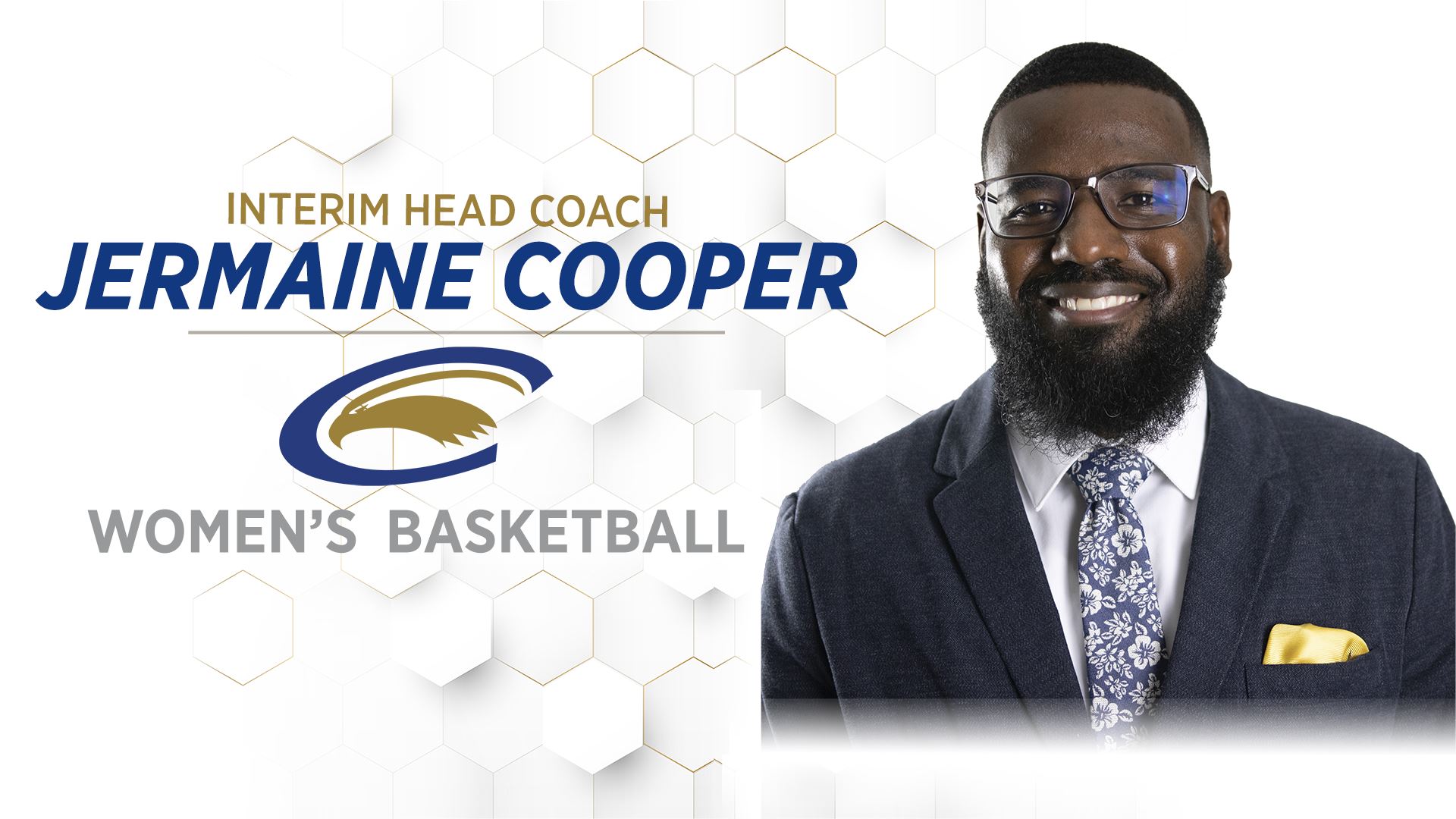