Wild, most recently the head coach at Riverdale High School, joins the Lady Bisons staff with nearly 20 years of coaching experience at the high school and college level.

Wild began his high school coaching career in 1992, taking over as the boy’s basketball head coach at Harpeth High School and holding that position until 1995.

He moved to Moore County in 1995 and would lead the men’s squad to a Tennessee Class A State Championship in 1999.

He became the only coach in Tennessee high school history to win state titles in consecutive seasons with a men’s team and a women’s team when he left Moore County following the 1999 season and led the Bradford women’s team to a Class A title in 2000.

He moved to Class AAA Lawrence County High in 2002, leading the Wildcats to a state runner-up finish in his first season.

After three seasons at Lawrence County, Wild joined Tricia Cullop’s staff at Evansville University for the 2004-05 season, his first at the collegiate level. The Purple Aces went 17-11 in Wild’s one season on the staff.

He returned to Tennessee as the head coach at Franklin County High in 2005, compiling a 79-49 record and leading the Rebels to three straight regional tournament appearances.

Wild joined Hilary Maxwell’s staff at Riverdale as an assistant coach in 2009 before taking over as the head coach the following year. He led the Lady Warriors to a state runner-up finish in 2011 before winning the Class AAA state championship last season. Wild’s 2012 squad was ranked 11th nationally by USA Today.

A 1989 graduate of Lipscomb, Wild is eager to return to his alma mater. 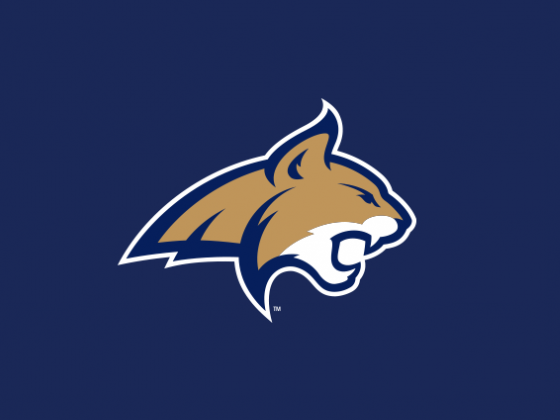