White joins Marymount after serving six years as the Head Women’s Basketball Coach at Ursinus College. She guided the program through consistent improvement over her first four years, taking a team with an 8-17 record the year before she took over, and building to a 17-10 record during the 2018-19 season.

“It is an honor to be chosen as the next leader of the Marymount women’s basketball program. I’d like to thank Jill McCabe, Dr. Irma Becerra, and the search committee for this incredible opportunity to return home to northern Virginia and join a program that I have long admired,” White said. “I have seen the campus community grow over the past several years, and I believe in what the MU experience can offer today’s students. I am excited to get to Arlington and for the season to start in just a few short weeks.”

In 2017-18, White led Ursinus to its first Centennial Conference playoff appearance in six seasons, and in 2018-19, the team earned its first CC playoff win in 12 years and advanced to the conference tournament semifinals. She has coached eight All-CC team members, two All-Region team members, a Mid-Atlantic Region Rookie of the Year and CC Rookie of the Year, and a CC Defensive Player of the Year, in her time with the Bears.

From 2011-2013, White was an Assistant Coach at Vassar College, during which she gained NCAA Division III tournament experience in 2011-12. She helped coach Vassar to a program-record 21 wins in 2012-13. The staff was named the Liberty League Coaching Staff of the Year for the 2012-13 season, and the team included a Women’s Basketball Coaches’ Association first-team All-American.

White, also, brings coaching experience from a two-year stint at Elmira College, while she earned her Master’s Degree in General Education. She played at Gettysburg College, as well, where she still ranks seventh in program history with 118 career three-pointers.

“We were fortunate to have a strong candidate pool, and it was clear that Margaret was the top candidate whom the search committee was confident could continue the strong tradition of excellence for our women’s basketball program,” McCabe said. “We are thrilled to have Margaret join the staff and look forward to a successful 2021-22 season.”

Coming to Marymount is a bit of a homecoming for White, as she spent her childhood on the MU campus and around the Athletics Department. Her mother served as the long-time Director at the Marymount Student Health Center, which brought White on campus consistently.

She was introduced to basketball by former MU Athletics Director and Women’s Basketball Head Coach Bill Finney and the women’s basketball team while attending MU summer camps and basketball games. During college, she spent her summers playing in the leagues that ran out of Marymount. Originally, White is from nearby Burke, Va. 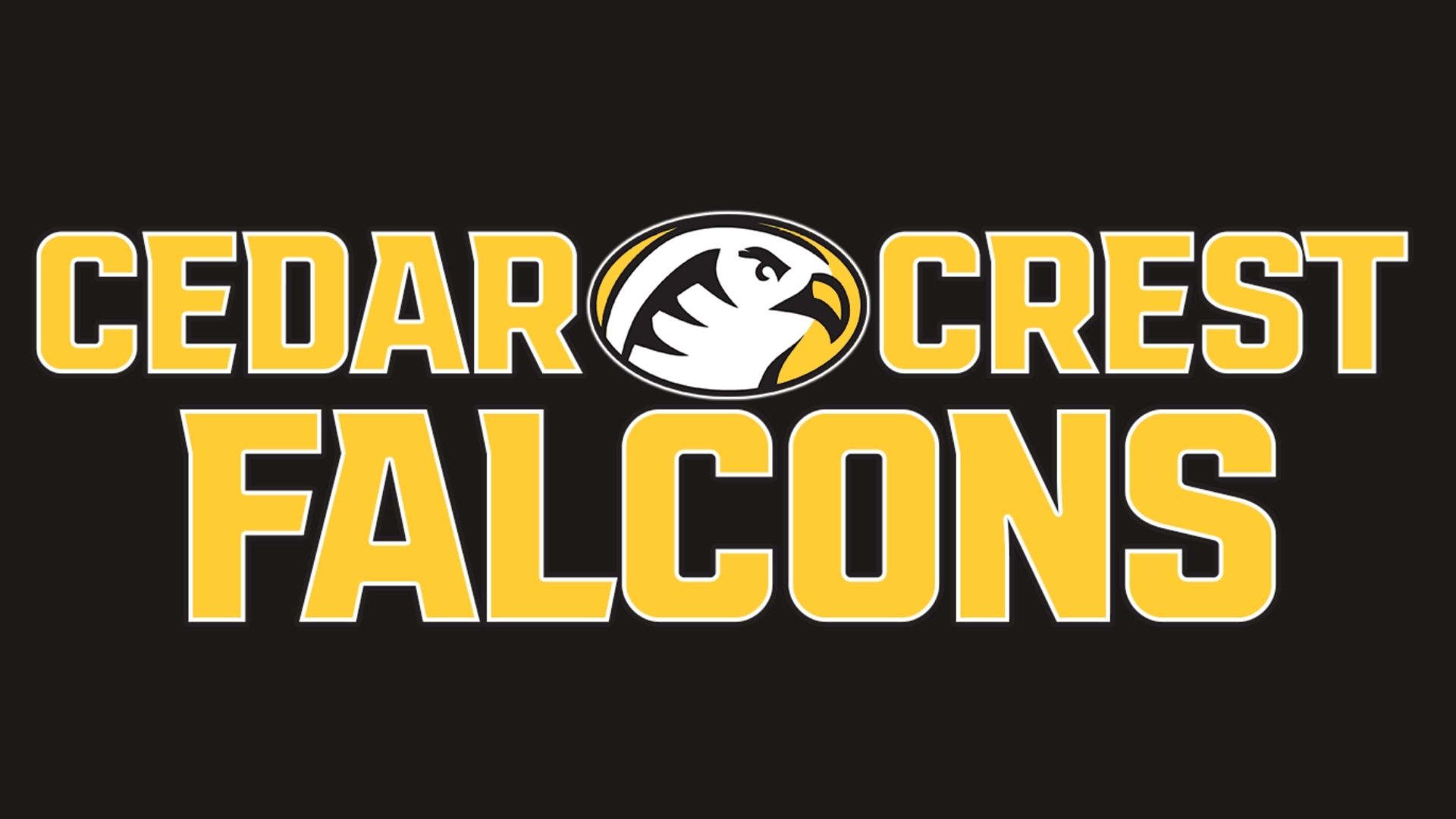 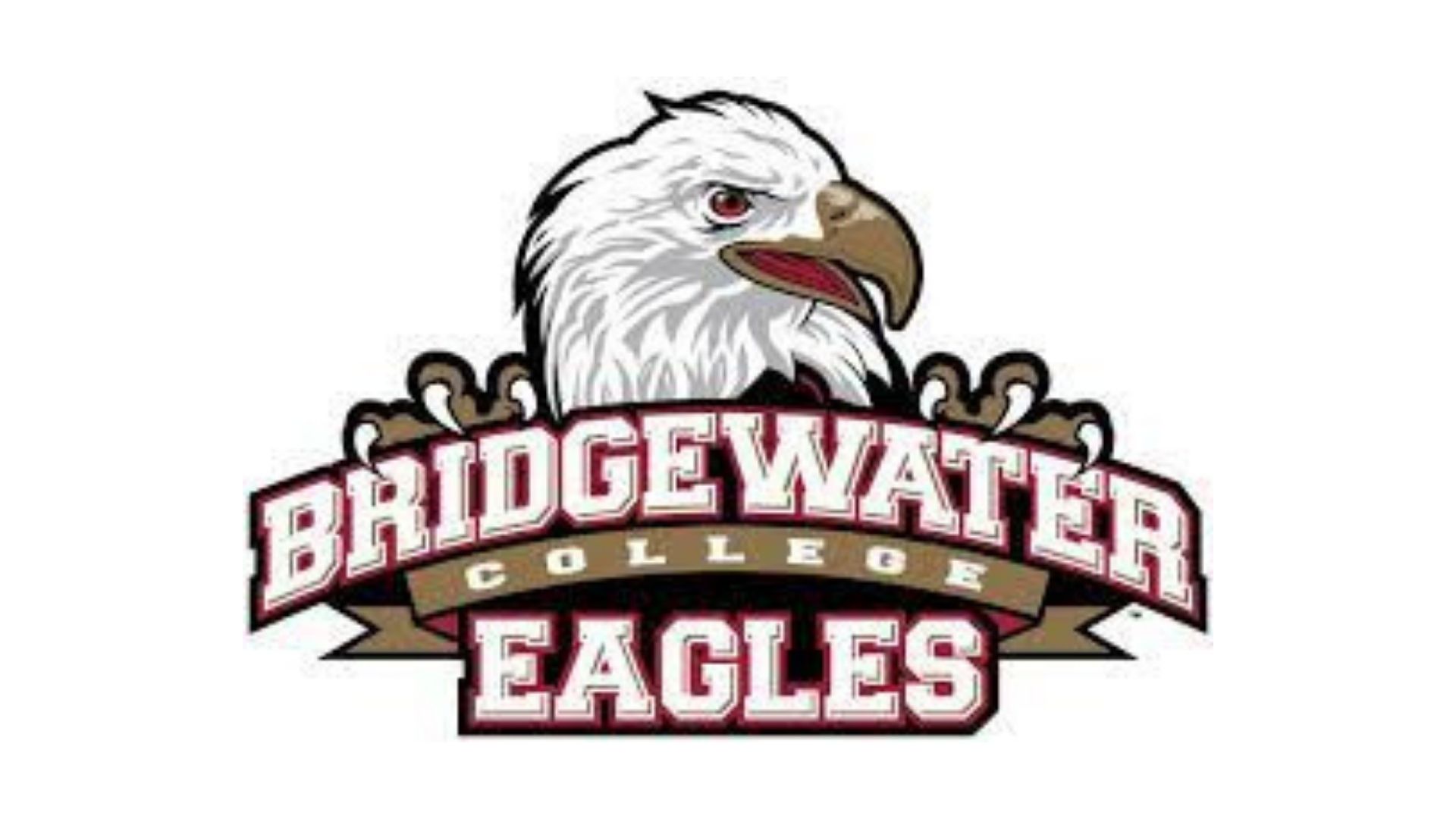