The Week 7 winners are:

The Lancers picked up their first win in the conference opener since the 2012-13 season as Coach Tillett continued her revitalization of Longwood’s basketball program this season. Longwood took an 80-70 victory over Gardner-Webb on Saturday to begin Big South play 1-0. This victory was Longwood’s third straight, which matches last season’s entire win total. Now 5-5 on the season, the Lancers are just one win shy of doubling their previous year’s win total already. They will look to stay hot as they travel to take on Presbyterian on Saturday.

Coach Pace guided top-ranked Tufts to two wins at the Stevens Holiday Tournament to remain undefeated this week. In the opener of the tournament, the Jumbos trailed Christopher Newport by seven at the half before using a big third quarter to take the lead and eventually come away with a 70-65 victory. Tufts’ next contest was much different, as they at one point held TCNJ scoreless for a 9:02 stretch spanning parts of the first and second quarters on the way to a commanding 68-35 triumph. The Jumbos are now 10-0 on the season and will continue the non-conference schedule on Saturday in a home match-up with UMass-Dartmouth.

Coach Hutter and Mayville State picked up two big wins at the Country Inn and Suites Holiday Classic in Sioux City this week. On Saturday, the 21st-ranked Comets trailed Briar Cliff by one heading into the fourth, but used a 28-point quarter to take a 70-62 win. In their next matchup, Mayville State held No. 7 Morningside to just 25% from the field on the way to a huge 68-60 victory in which the Comets made 12 consecutive free throws to ice the game. Now 11-2 (1-0 NSAA) on the season, Mayville State will play their final non-conference matchup of the season next Tuesday against Trinity Bible College.

After a fifteen year hiatus, women’s basketball is back at CCBC Essex, and Coach Seney has the Knights competing at a high level quickly. Seney’s crew won three more games last week in the Title IX Classic at the DC Armory to run their winning streak to five, and improve their overall record to 16-2. In game one of the classic on Friday, the Knights routed Cecil College 72-45. On Saturday, they forced Frederick College to turn it over 35 times in a 79-63 win. Finally, they capped off the classic with a 92-53 victory over CBCC Cantonsville largely thanks to a 27-1 secord quarter. The Knights are now off until January 8th, when they will take on Montgomery College. 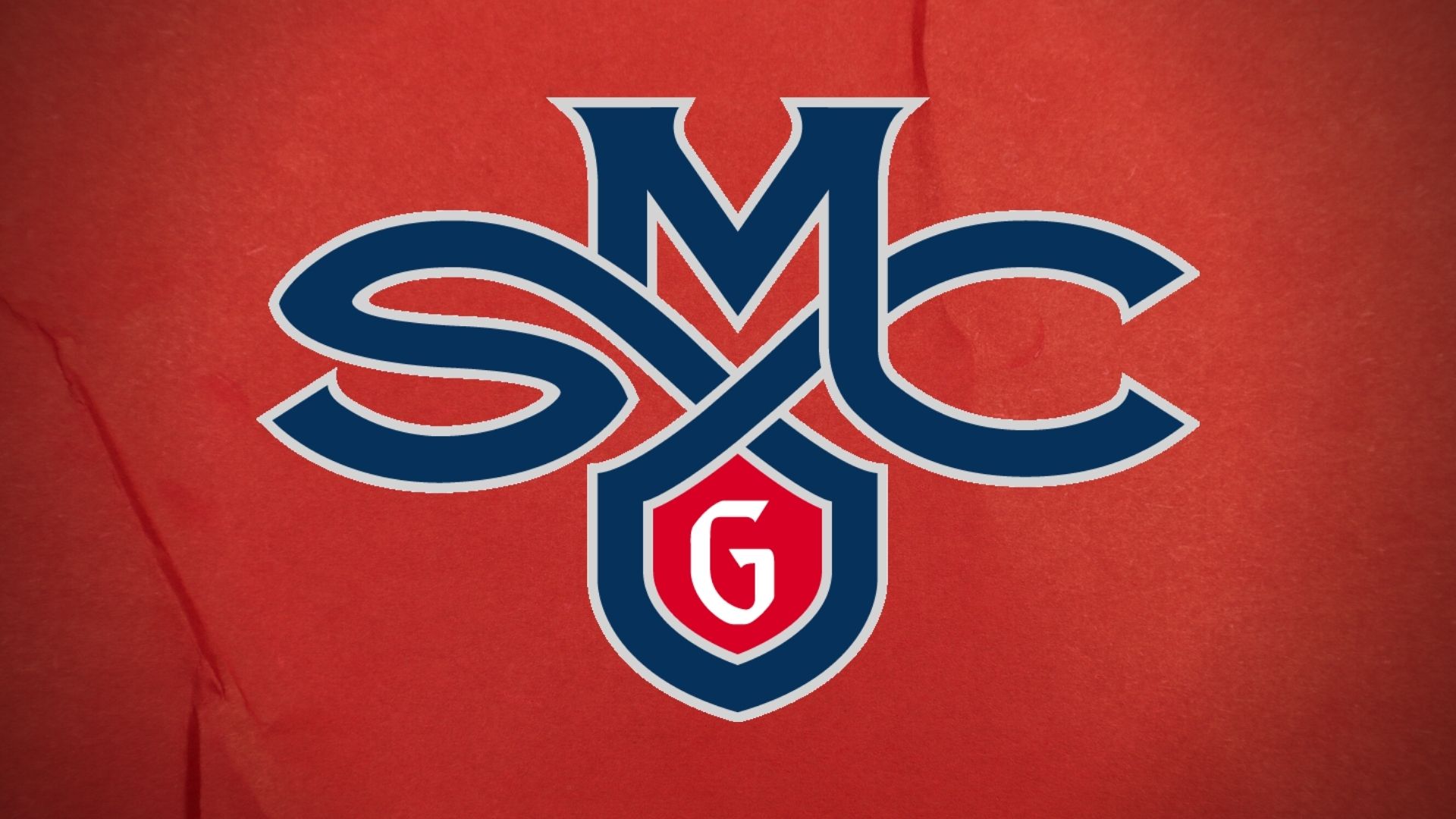