“Adding talent to our program is something we take very seriously, and our staff dug deep and wide and communicated with an extensive group to fill this position,” Banghart said. “We were blown away by the quality of the candidates, but Adrian rose to the top. He is a relationship builder, a person of high integrity, a valued teacher of the game, and someone who has made a meaningful difference everywhere he’s been. He has a wealth of experience at a high level and is ready to roll up sleeves for this program. We look forward to adding Adrian to our journey and can’t wait to share our people and place with him.”

Walters replaces Tim Taylor, who was named the head coach at Navy.

“It is an honor to join the UNC women’s basketball staff,” Walters said. “I am looking forward to immediately contributing my experience with recruiting the nation’s top players and continuing to focus on a work ethic that develops our players. I want to thank Coach Banghart for the opportunity to work alongside her and the staff in continuing the legacy of this storied program in the ACC and nationally. ”

Walters spent last season at the University of Alabama. In his year there, the Crimson Tide had its highest totals of regular-season wins and conference wins in more than two decades.

Prior to his season at Alabama, he spent seven years at Auburn, where he helped guide the Tigers to three NCAA Tournament appearances and two WNIT berths.

He spent the 2011-12 season as an assistant coach at Georgetown, where he was part of a 23-9 record and a run to the second round of the NCAA Tournament.

A graduate of Saint Francis University (Pa.) with a bachelor’s degree in social work, Walters started his coaching career with the men’s basketball program at  Gallaudet University in Washington, D.C. He spent two years there as an assistant before earning the head coaching job, which he filled for one season. The next year he was an assistant coach at Towson, also on the men’s side. He then spent four years on the staff at Southern California, and a year at Central Connecticut State.

Walters also has spent part of his professional career in the financial services industry.

A native of Washington, D.C., Walters was a four-year letter winner in basketball at Saint Francis. He is married to the former Candace Reese, and leads a blended family of four: Elias, Adriana, James and Eon. 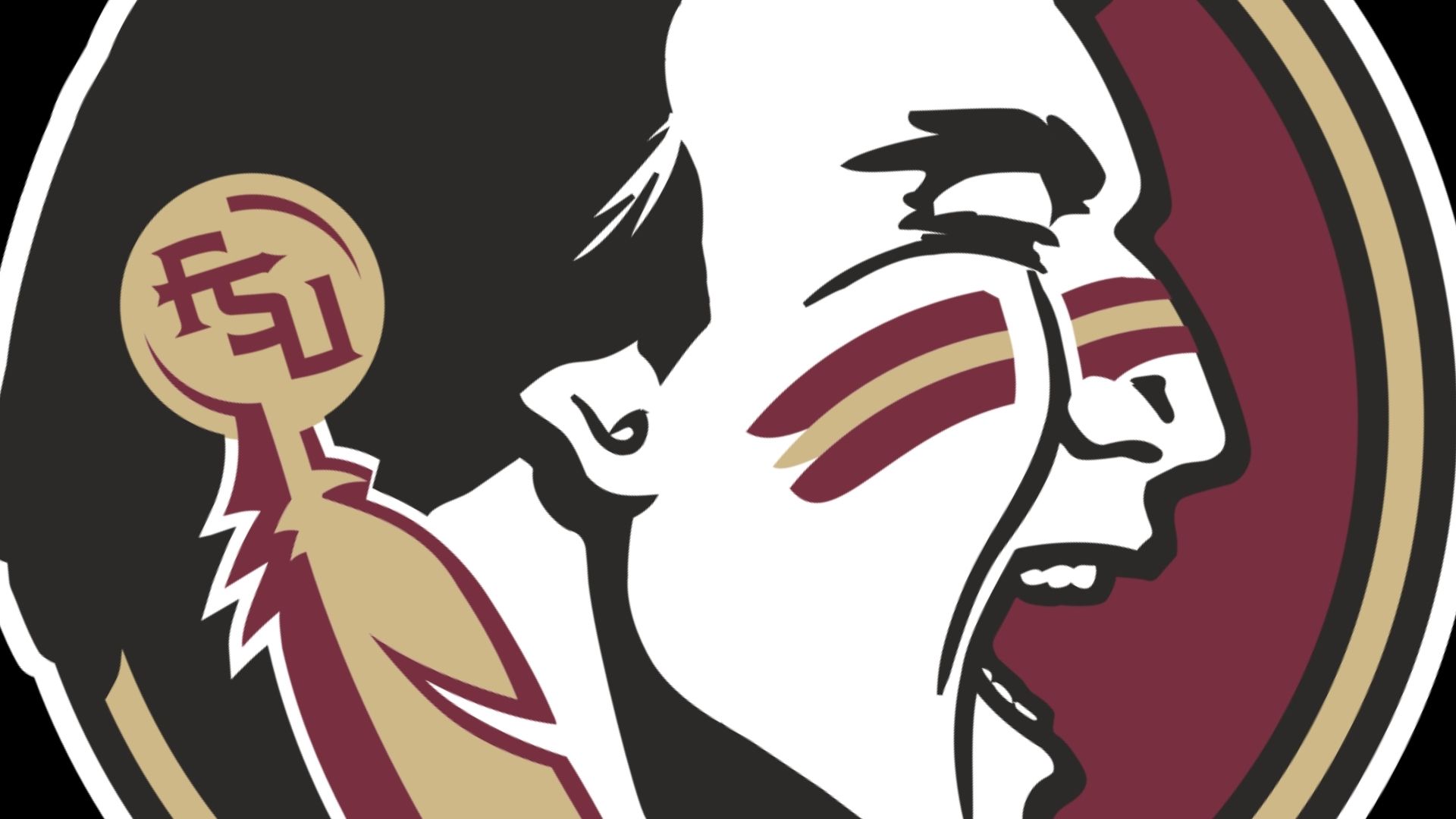 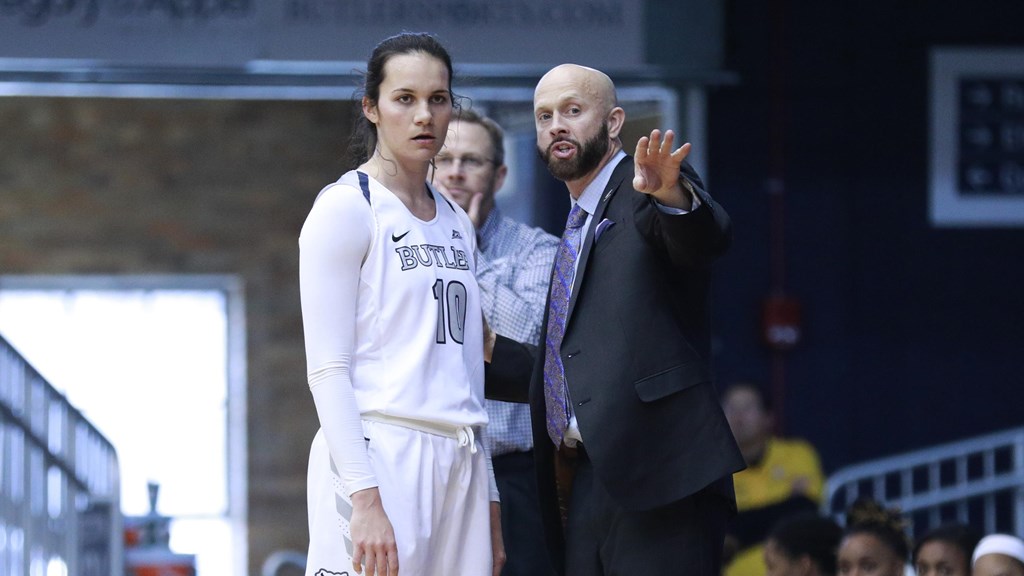 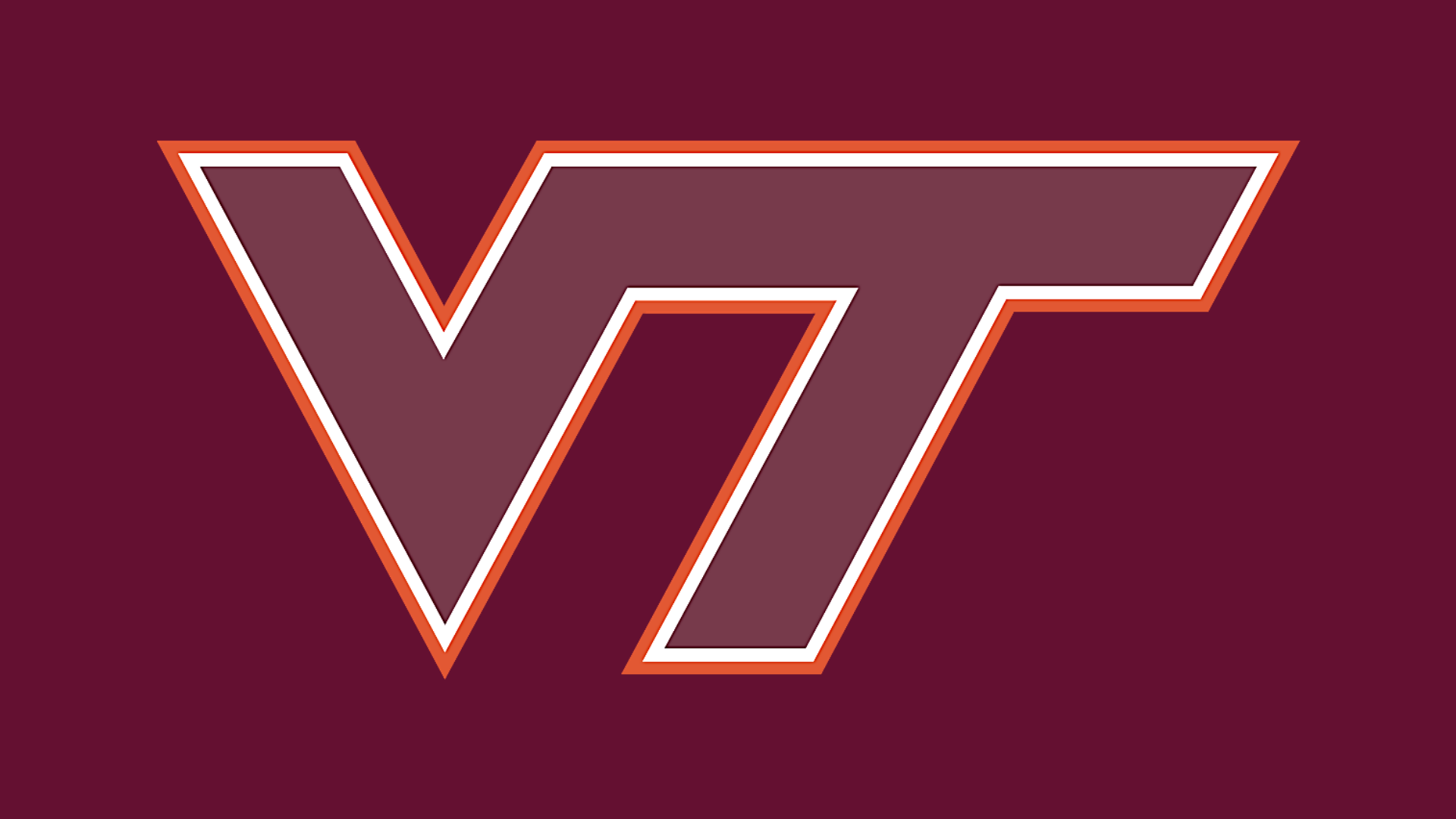