The Western Michigan women’s basketball team and head coach Shane Clipfell have announced the hiring of Vanessa Abel as a new assistant coach on Monday, Sept. 10.

“We are thrilled to have Vanessa join our staff,” commented Clipfell. “She emerged from a really competitive field of candidates. Her background being a point guard collegiately and professionally has something we really had targeted from the beginning. She brings recruiting experience and was part of an NCAA Tournament team last year. She will really complement our staff in a lot of very important areas and we welcome her not just to our Bronco women’s basketball family but our entire Bronco athletic family.”

Abel joins the Bronco coaching staff and team that is coming off another successful season. WMU went 18-15 overall including a 9-9 Mid-American Conference record that placed them third in the ultra-competitive west division to conclude the 2017-18 season. The Broncos made a trip to the MAC Tournament Semifinals for the second consecutive year and second time since 2003 after upsetting three-seeded and WNIT participant Ball State in the quarterfinals.

Abel comes to Western Michigan after spending two seasons at Saint Francis University as an assistant coach under head coach Joe Haigh as SFU went 41-25 during those two seasons. The Red Flash reached their 12th NCAA Tournament last year, defeating Robert Morris in the Northeast Conference Championship but fell to the hands of the top-seeded UCONN Huskies in the first round.

Prior to joining the Red Flash staff, Abel played three seasons overseas in Germany, Sweden and Romania. She was named a single-game MVP in both the German and Swedish leagues while helping lead Alba lulia to the Central European Women’s Basketball League title and led the team in assists during her final professional season.

Abel, a four-year letterwinner for the Duquesne women’s basketball team, was a part of the most successful class in the Dukes’ history. She was named All-Atlantic-10 Second Team as well as being honored to the A-10 All-Defensive Team. Abel graduated with a degree in criminal justice and psychology and earned her Master’s in concentrated leadership from Duquesne.

Abel and the rest of the Broncos open the season with three straight games inside University Arena with the season opener versus Purdue Fort Wayne on Nov. 8. 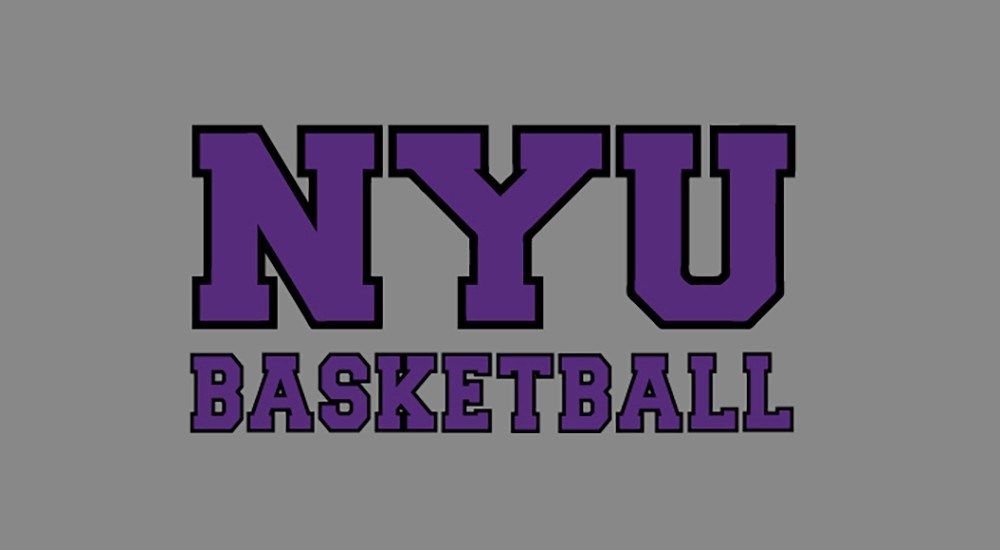 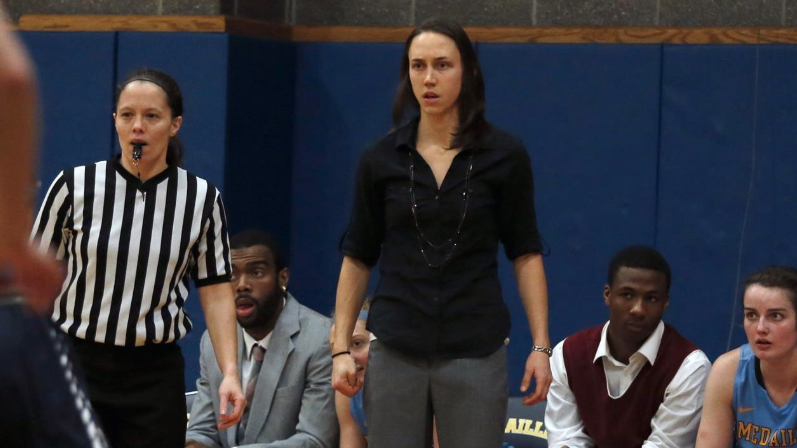