“I’m so excited to announce my staff,” said Wright. “They bring a wealth of experience and knowledge that I will need as a first time head coach. Most importantly, they share the same core values as I do and belief in developing student-athletes.”

Assistant Coaches Gerald Ewing and Rosalyn Tindel come to UTA from the JUCO ranks, while Sean Ehlbeck joins the Lady Mavs after spending six of the last seven seasons at Maryland. Director of Basketball Operations Dee Davis joins the staff after serving in the same position at Tennessee State last season.

NEW STAFF ON JOINING UTA
“I am very grateful for the opportunity to work within the athletic department at UTA. UTA is such an amazing University to be a part of because of their resources, great location and diversity on campus and in the community. I am extremely blessed to work with Coach Wright, our staff and great student athletes. I’m looking forward to continuing the culture of growth, success and winning! Mav Up!
– Gerald Ewing
Assistant Coach/Recruiting Coordinator

“I came to UTA to help continue a culture of winning combined with one that believes in developing young women into the leaders of tomorrow. I’d like to thank Coach Wright and the athletic administration for giving me the opportunity to be a part of the UTA Family.”
– Rosalyn Tindel
Assistant Coach

“I can’t say enough how grateful, humbled and excited I am to start my coaching career at such a great university. I have to thank Coach Wright and all involved in the hiring process for this opportunity to be part of the Lad Mavs family. UTA is such a special place and the incredible support, passion, and pride for women’s basketball separates this program from the rest. Coach Wright’s championship DNA, vision, and mindset will take this program to new heights and I couldn’t be more excited to help this program continue to grow. The opportunity to be a positive influence on the lives of these young women and to help them to be champions both on and off the court is an honor that I greatly appreciate. I cannot wait to get started. MAV UP!”
– Sean Ehlbeck
Assistant Coach

“I am honored that Coach Wright chose me to work with this great administration, staff and women’s basketball team. I am ready to work and I look forward to contributing to this successful program. Mav Up!”
– Dee Davis
Director of Basketball Operations

Gerald Ewing enters his first season on the Lady Mavericks staff in 2020-21.

Ewing comes to UTA after spending eight seasons, including six as the head coach, at Trinity Valley Community College.

In his first four seasons at the helm of the Lady Cards, Ewing led them to a 124-20 record and four appearances at the NJCAA tournament, where they finished third in 2015 and second in 2016, 2017 and 2018. The Lady Cards also won four straight conference titles and two regional titles.

Ewing, a coaching veteran with over 23 years of experience, replaced Elena Lovato, who resigned in June of 2014 after leading the Lady Cardinals to back-to-back national crowns. Ewing was an assistant on Lovato’s coaching staff both seasons.

In addition to claiming back-to-back national titles in his tenure as assistant coach, the Lady Cardinals posted a 72-2 (72-1 on the court) record.

In his first season, Ewing was responsible for guard development and assisted Krystle Henderson (University of Texas), Savannah Carter (Mississippi State) and Shannon Smith (University of Michigan, National Tourney MVP) into becoming one of the most tenacious backcourts in junior college.

In his second season at Trinity Valley, he was instrumental in the development of 2014 NJCAA and WBCA Player of the Year Adut Bulgak, who moved on to Florida State University and later became a first round draft pick in the WNBA.

As a head coach, Ewing has had multiple All-Americans (Jazmine Spears, Maya Singleton, and Naomi Davenport), who were also NJCAA Region 14 Conference Most Valuable Player selections as well.

Prior to his arrival at TVCC, Ewing served four seasons as a member of the Johnson County Community College coaching staff, serving as head coach Ben Conrad’s top assistant.

In his four seasons on staff, the Lady Cavaliers won more games in a four-year span than at any time in Johnson County history. JCCC has posted a record of 113-26 over that span, including three straight 30-win seasons, helping JCCC become just the second school in Kansas Jayhawk Conference history to reach that milestone.

He helped the program win four straight Region VI titles, three District titles, make three NJCAA Division II appearances and post three top-10 finishes, including a top five finish in 2010-11. As the team academic coach, the Lady Cavaliers were ranked in the WBCA Top 20 in three of the four years of his tenure.

Ewing compiled a 120-60 record in his six seasons as head coach, all resulting in playoff appearances.

As an assistant coach at GWHS, Ewing was the top assistant for Chicago Public School Hall of Fame coach Willie Byrd. Ewing helped lead Washington to a 33-5 record, a city championship and a second place finish in the state in 2000. The Minutewomen compiled a 134-61 record in Ewing’s first six seasons with the program.

Ewing also was successful helping his players advance to the next level. 95% of the athletes he coached went on to play collegiate basketball, including NCAA Division I standout players Angelina Williams, Leslie Hill.

Williams was a McDonalds/WBCA High School All-American who went to the University of Illinois. She went on to help the WNBA’s Detroit Shock win the 2006 WNBA title. Hill played for the University of Minnesota and helped the Gophers to a Final Four appearance in 2004.

Prior to her time at PJC, Tindel had stops at New Diana High School, North Mesquite and Whitehouse. She also had extensive community college experience at Lon Morris College prior to its closure.

During Tindel’s eight years at Lon Morris, her teams were ranked nationally seven out of eight seasons for their academic success.  She had a 98 percent graduation rate with nine players achieving membership in the Phi Theta Kappa honor society.

She has coached two junior college All-Americans, and several All-Conference, All-Region, and All-Academic team members.  Her teams ranked in the top 10 academically seven of eight years she was coach at Lon Morris. During the 2004-2005 season, she led the program to its first ever regional tournament appearance. In that run, they knocked off Trinity Valley Community College – then the number one team in the nation – to reach the conference championship game.  That year they finished second, one win away from the national tournament.

A native of Wichita Falls, Texas, Tindel played collegiately at Midwestern State University under then-coach Jeff Ray. During those two years, the team compiled a record of 50-14, while winning a conference title and making the first of two NAIA national tournament appearances in the school’s history.

Tindel earned her Bachelor’s of Science degree from Midwestern State University and a Master’s of Education degree in health and kinesiology from the University of Texas at Tyler in 2010.

Sean Ehlbeck enters his first season on the Lady Mavericks staff in 2020-21.

While at Maryland, Ehlbeck was a part of a staff that led the Terps to a pair of Final Four appearances (2014, 2015), four Big Ten regular season titles and three Big Ten Tournament championships.

Before to his second stop in College Park, Ehlbeck spent the 2015-16 season at Rice as the program’s Video Coordinator.

Prior to working for Tina Langley and the Rice women’s program, he worked for the Terrapins for two seasons as the Director of Recruiting Operations. He also had duties with video from his previous position as a player development and video intern. Prior to that role, he was a four-year practice player for the Terps.

A native of Andover, Mass., Ehlbeck graduated from Maryland’s R.H. Smith School of Business with a double major in Marketing and Supply Chain Management in May 2013.

One of the top guards in Vanderbilt Women’s Basketball history and former WNBA player Dee Davis joined the UTA Lady Mavs staff in September 2020 as the Director of Basketball Operations.

Prior to her stops at Bradley and Tennessee State, Davis spent 10 years at University School of Nashville where she served as a physical education teacher and admissions associate in addition to coaching both basketball and softball. Davis also served as Merit Pro Combine Director for Merit Management Group, Inc., since 2013, helping organize the annual event which provides a platform for draft prospects, free agents and graduating seniors a chance to be evaluated by scouts.

Following a stellar collegiate career at Vanderbilt, Davis was a second round pick (14th overall) by the Houston Comets in the 2007 WNBA Draft.  She participated in the Seattle Storm’s 2008 training camp and played a season professionally overseas before returning to the WNBA and spending one season with the San Antonio Stars in 2010.

During her collegiate career, the point guard helped the Commodores to a 99-33 record and a pair of NCAA Sweet 16 appearances.  Davis, a member of Vandy’s 1,000-point club (1,092 points), is the all-time assist leader in Vanderbilt history, dishing out 730 assists (5.8 per game) in addition to ranking sixth in school history in career free throw percentage (80.4 percent) and steals (241).

She was a two-time All-SEC selection and earned WBCA All-American honorable mention honors as a senior.  Davis helped Vanderbilt to a pair of SEC Tournament titles and her teams reached the second round of the NCAA Tournament all four seasons. She still holds three of the top-10 season assist totals in school history.

A native of Cincinnati, Ohio, Davis graduated from Vanderbilt with a bachelor of science in communication and was named to the 2017 Southeastern Conference (SEC) 2017 Class of Women’s Legends. 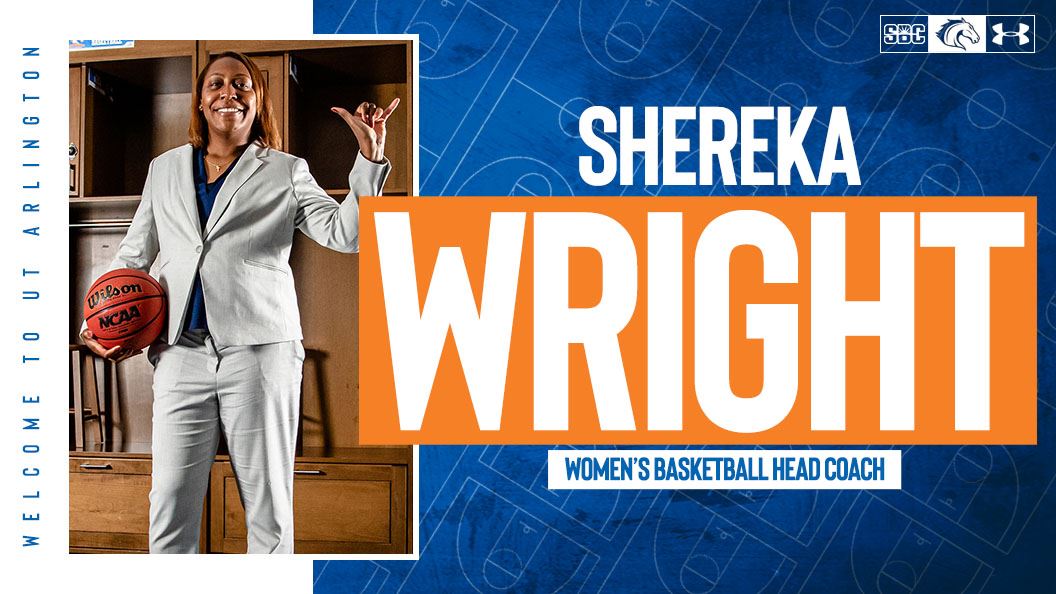 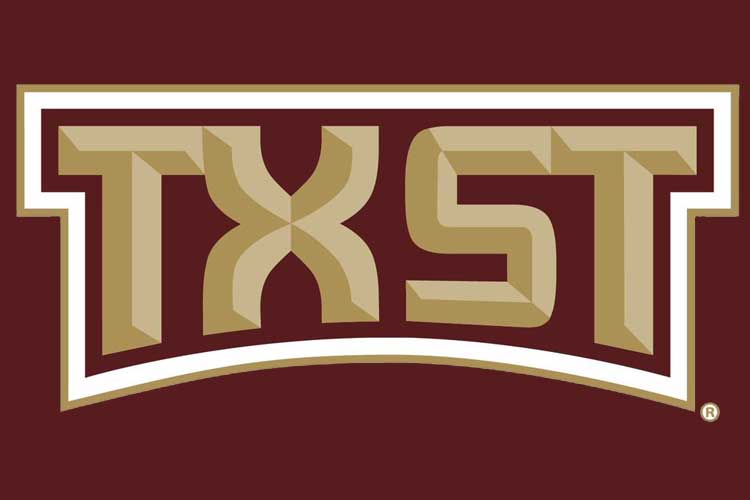 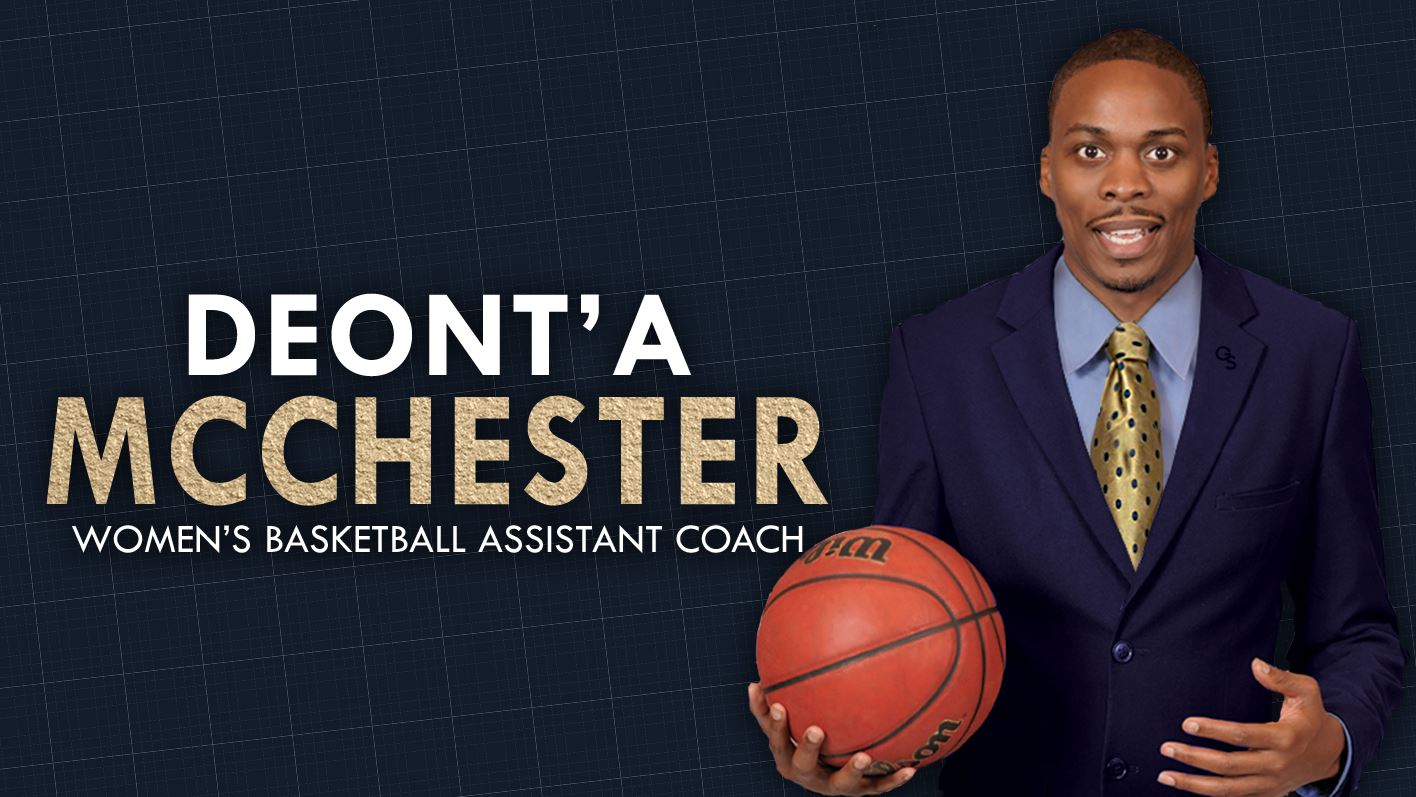