“Not only did Frank Martin and Dawn Staley lead their teams to record-setting seasons, but through their leadership, teaching and development of student-athletes, they have established highly successful all-around college basketball programs,” said Athletics Director Ray Tanner. “I believe that through the core principle of growing the student-athlete experience, Frank and Dawn are set for continued success in their programs for years to come.”

In her nine seasons at the helm, Staley has built South Carolina into a perennial figure on the national stage, culminating in the 2017 National Championship. The Gamecocks are one of only three teams in the nation to appear in every AP top 10 since the start of the 2014-15 season, spending 12 weeks of that time at No. 1 – the first such ranking in program history. South Carolina has played in five of the last six NCAA Sweet 16s, including two Final Four seasons, and has won 90.1 percent of its games (128-14) over the last four seasons. In the always challenging SEC, Staley has led the Gamecocks to four straight SEC regular-season and three straight SEC Tournament titles, becoming just the second program in league history to post either such streak. While at South Carolina, Staley has produced five WNBA draft picks, including four first-round selections, four SEC Player of the Year honorees, eight All-America selections and three SEC Freshman of the Year winners.

“This contract renewal is demonstrative of Dawn’s role in building our women’s basketball program as one of the best in the nation, one that is built for sustained success,” said Tanner. “Dawn’s leadership role in athletics, as a National Championship coach and the USA Basketball coach, continues to bring a welcomed spotlight to our University. I look forward to having Dawn serve as our women’s basketball head coach for years to come.”

“I want to thank President Pastides, Ray Tanner and the Board of Trustees for their continued support of our coaches, our support staff and, most of all, our players,” said Staley. “When I first came to Columbia, it was with one goal in mind – to build a program that everyone involved could be proud of, both on and off the court. If measured by our record in the gym and the quality of character displayed by the young women who have worn the Gamecock jersey these last nine years, I believe we’ve done that. And it wouldn’t have happened without the commitment from the leadership of this great university, our incredible coaching staff and the support of our amazing fans. I’m proud of what we’ve built, proud of the women I’ve coached, proud to be part of the University of South Carolina – and proud that I will be for many years to come,” added Staley. 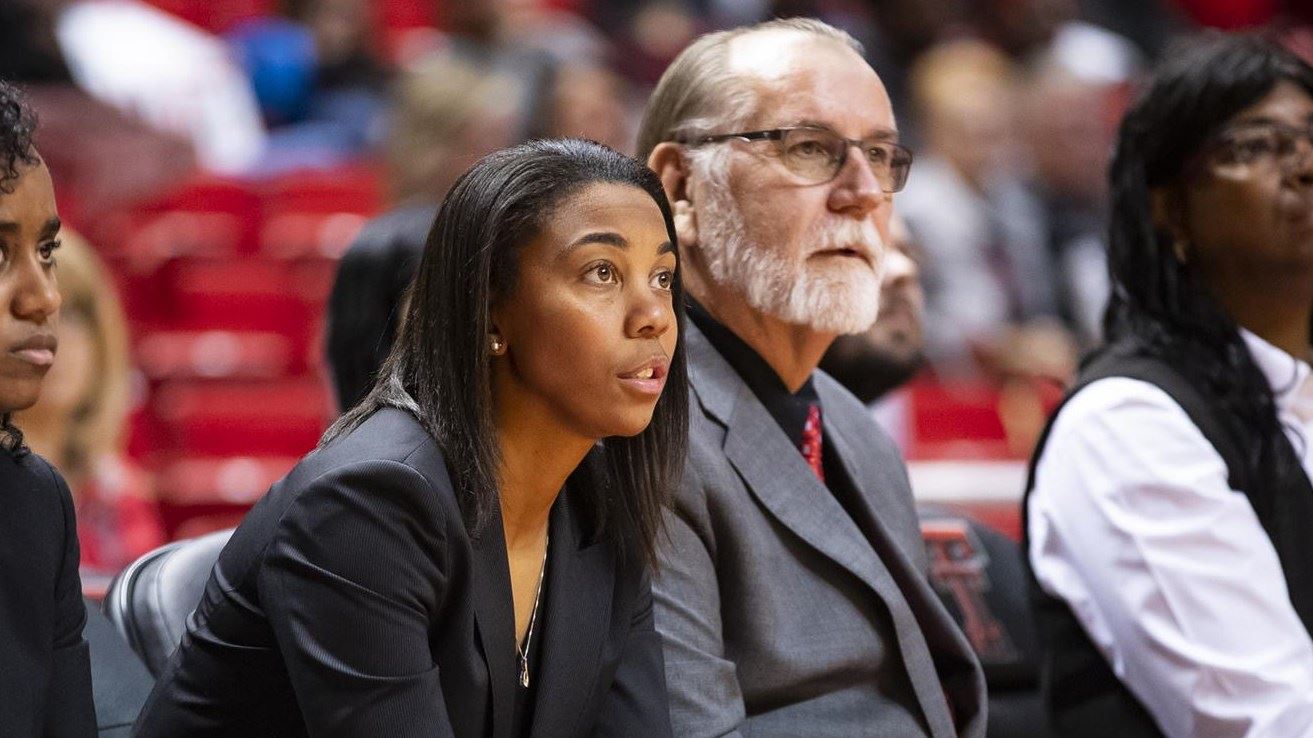