“Both Special [Jennings] and Katie [Sullivan] will be a huge benefit to everyone in our program,” said Pointer. “They both played at the highest level and they have the utmost integrity when they’re talking to student-athletes and parents about UIC. They both exude winning and have been a part of highly successful programs that stress effort, discipline and intensity.”

In March Jennings was named to the Women’s Basketball Coaches Association’s (WBCA) prestigious Thirty Under 30 list. The WBCA Thirty Under 30 presented by Marriott Rewards® program was created to recognize 30 up-and-coming women’s basketball coaches age 30 and under at all levels of the game. Each honoree has exemplified their involvement in community service, mentorship, professional manner, and professional association involvement.

Prior to her arrival at Flagler, Jennings spent three seasons on the bench at Augusta University. She was actively involved in recruiting, planning and organizing practices, and assisting in community outreach efforts. The Jaguars won 46 games during her tenure on the bench, including 24 during the 2015-16 campaign. That year Augusta made its first appearance in the NCAA Division II Tournament since 2008 and advanced to the regional final.

Jennings cut her teeth in the industry, and in the Horizon League, as an administrative assistant for the women’s basketball program at Wright State during the 2013-14 season. That year the Raiders won their first conference championship and made the first NCAA Tournament appearance in program history.

As a player Jennings was a standout at Xavier University from 2007-11. She started 115 games over four seasons and helped guide the Musketeers to four Atlantic 10 Conference Tournament titles, four NCAA Tournament appearances and three regular season crowns. As a senior during the 2010-11 season, Jennings garnered All-A10 Third Team honors after averaging 8.7 points and 5.2 assists per game. She received her Bachelor of Science in sports management from Xavier in 2011.

“I am very honored and humbled about the opportunity to join forces with Tasha Pointer, who is a veteran in the game and well-respected among her peers,” said Jennings. “I am truly grateful to be a part of the UIC family. This is an excellent University with a great tradition and great people. I am invested in Tasha’s vision and truly believe the sky is the limit for women’s basketball under her leadership.”

“I think that Special is an up-and-coming coach, very young and bright,” said Pointer. “Obviously her playing career has been tremendous, helping lead Xavier to an Elite Eight appearance. She is very driven, very passionate, and can relate to our young ladies, so she can present herself as both a role model and someone who has been there and done that. We are excited to welcome her to the UIC Flames family.”

Sullivan joins the Flames after working at Northwestern University for two seasons. As the Assistant Director of Basketball Operations, she played a critical role assisting the coaching staff in film study and developing promotional content, while also serving as the staff liaison to the marketing, community relations and athletic communications staffs at NU.

Before working in Evanston, Sullivan was an assistant coach at Colorado College from 2012-16. Her primary responsibilities included practice planning, production of game film analysis and scouting reports, skill development, recruiting and more. In each of her four seasons in Colorado Springs, Colo., Sullivan assisted in the development of at least one Tiger per season named to the All-Southern Collegiate Athletic Conference Team.

Sullivan also has extensive experience as a national team coordinator with USA Basketball. She assisted with trials, training camps and scrimmages for the men’s and women’s U16, U19 and World University Games national teams. She was a team manager and video coordinator for three gold-medal winning squads including the winners of the 2015 World University Games (Gwangju, South Korea), 2012 U18 FIBA Americas Championship (San Juan, Puerto Rico) and 2010 U18 FIBA Americas Championship (Colorado Springs, Colo.) teams.

The South Bend, Ind., native is the co-founder of JJ5K Inc., a non-profit company that promotes community involvement, health and fitness by highlighting different outreach organizations as beneficiaries of the JJ5k Memorial Fun Run each year in Sullivan’s hometown. She has been actively involved in the organization since 2011.

Sullivan attended Saint Mary’s College, where she was a four-year starter on the basketball team. She was also a two-time MIAA Academic Honor Roll recipient. Sullivan received a Bachelor of Arts in political science in 2012.

“I am thrilled to be part of the UIC family,” said Sullivan. “After working closely with Coach Pointer at Northwestern, I have no doubt she will build a first-class program here. And, I look forward to the challenges we will face. After meeting with the young women in the program, I am confident this team will be up to the task.”

“Katie is young, bright, intelligent, and has various experiences from her time at Northwestern to coaching at the Division III level as well as coaching USA Basketball,” noted Pointer. “She has one of the brightest minds in women’s college basketball and we are honored and blessed to have her become a part of our Flames family. I believe that she can come in and really make a difference to impact our young ladies, but she also played at the highest levels and her ability to teach, as well as recruit, is invaluable to our program.” 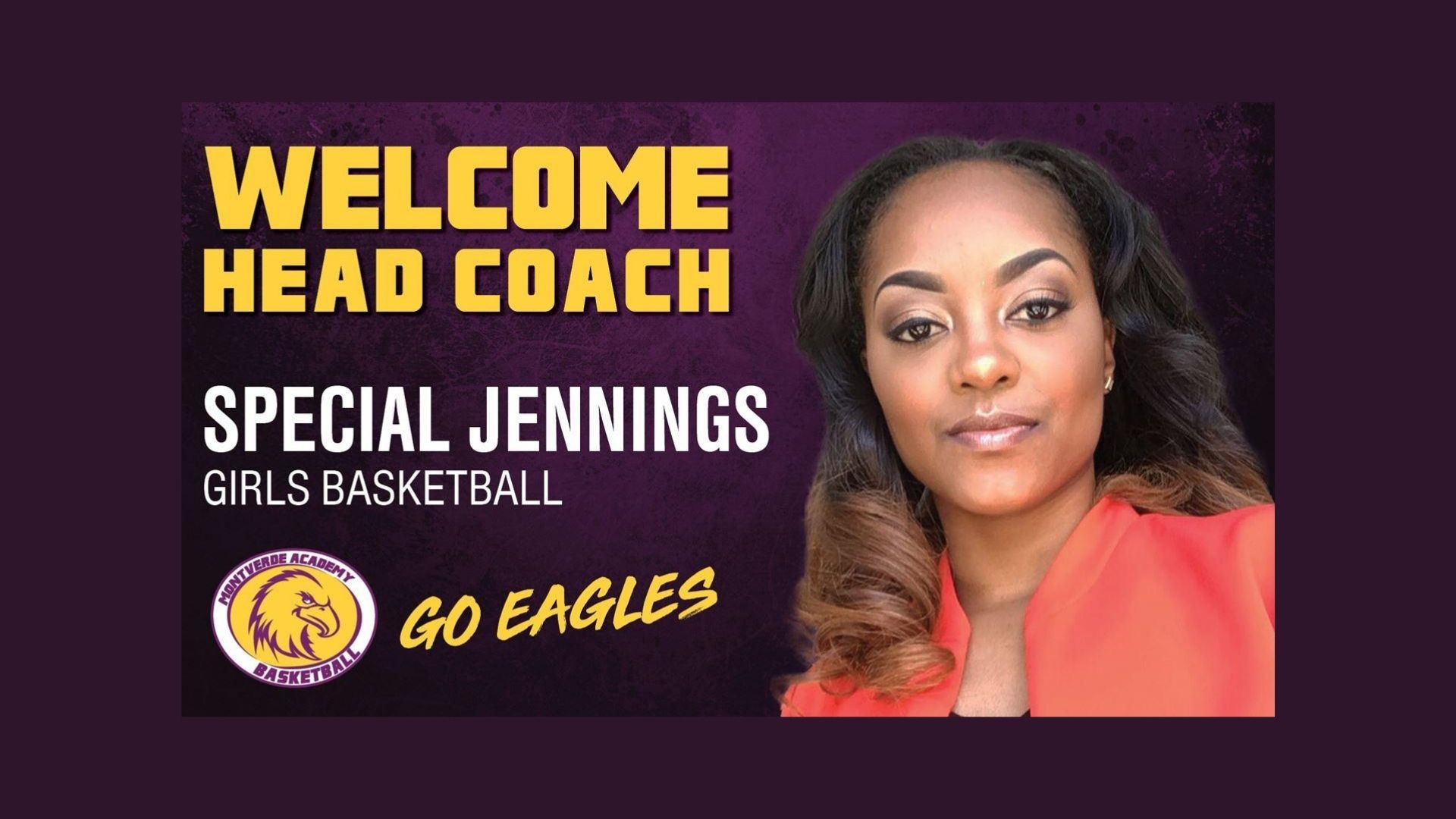 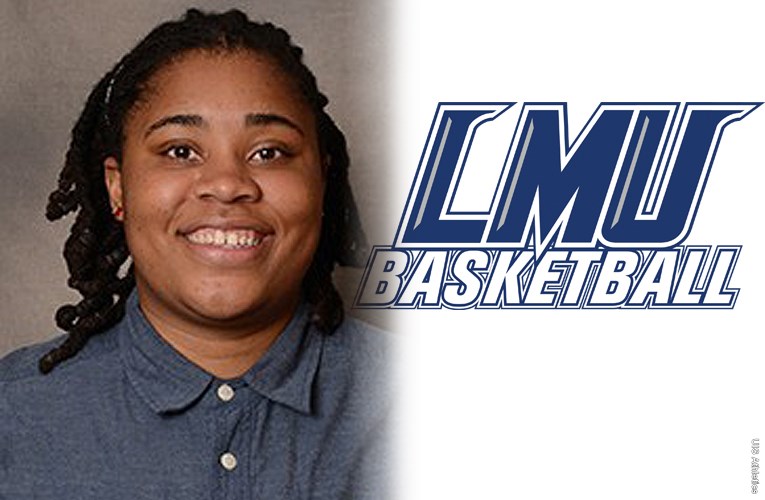 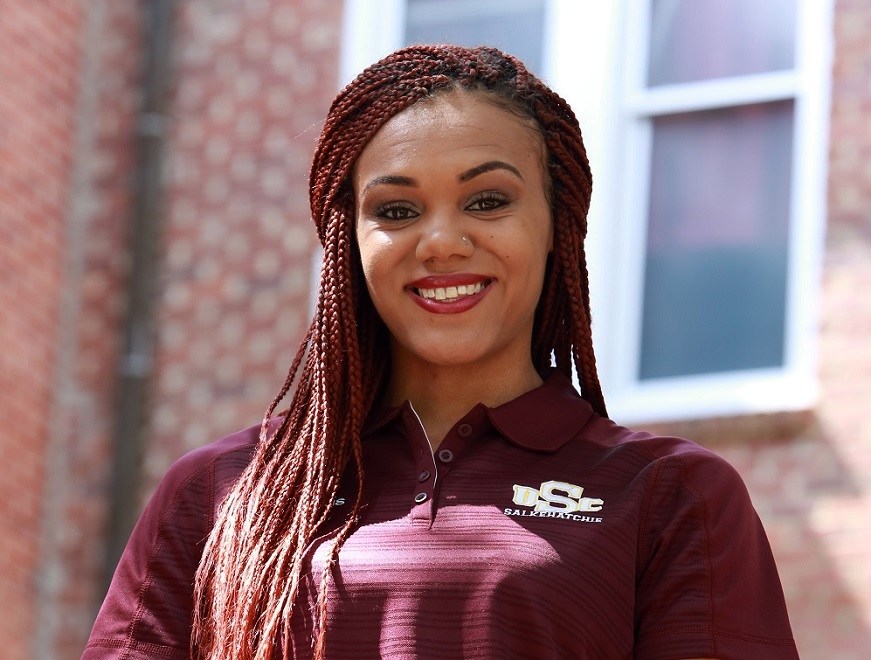