Colorado State University-Pueblo Director of Intercollegiate Athletics Dr. Paul Plinske announced Tuesday the hiring of Tommie Johnson as the next CSU-Pueblo Head Women’s Basketball Coach. Johnson is the 11th head coach in program history and will begin his duties immediately.

“Tommie made his mark on this campus when he was here from 2008 to 2016,” Plinske said. “People have not forgotten that. He works tirelessly, is an outstanding people-person and will own the state of Colorado in recruiting. I’m really excited to watch him flourish in the role of a head coach. He knows what it takes to build a winning culture and will develop our existing student-athletes to their fullest potential while bringing in the right type of future ThunderWolves.”

“It means everything to be back home,” Johnson said. “I grew up here as a man and as a coach. My family grew up here and I think Pueblo is a special place. I’m excited to see the possibilities of what we can do and I’m thankful for everyone, including Dr. Plinske, for welcoming me back home.”

“First and foremost we want to win a national championship,” Johnson said. “We are going to do everything in our power to be an elite basketball team. We want to make sure our players graduate and we need to get out into the community. We need to get the community behind us by doing more service hours and helping raise all the little ThunderWolves out there.”

Johnson comes back to CSU-Pueblo after spending the last two seasons as a women’s basketball assistant coach at University of Denver under former CSU-Pueblo Head Women’s Basketball Coach Jim Turgeon.

Johnson helped turn the DU women’s program around, as the Pioneers went from a six-win team in 2016-17 to a 16-14 program in his first season (first winning season since 2011-12). The turnaround was the second largest in NCAA Division I in 2017-18. The team finished fourth in the Summit League and had the No. 1 recruiting class in the league according to ASGR Basketball.

Last season, the Pioneers rose even higher and were third in the Summit League, the highest finish in program history, and recorded an 18-14 overall record. The team earned an appearance at the WNIT and won their opening round game. The Pioneers had the ninth-ranked scoring offense in NCAA Division I with 81.1 points per game and established a new DU record for total points in a season.

Johnson had a vast amount of responsibilities within the program, which included recruiting, academic liaison and player development.

“I’m especially excited about Tommie because he is the perfect fit for CSU-Pueblo,” Plinske said. “He matches the vision of the University as we strive to make CSU-Pueblo the People’s University of the Southwest United States by 2028.”

“This is an exciting day in the very successful history of women’s basketball at CSU-Pueblo.”

Prior to his time at DU, Johnson served as the head girl’s basketball coach for a season at Sand Creek High School in Colorado Springs, Colorado. In his only year at the helm of the program, two athletes were voted to the Pikes Peak Athletic Conference (PPAC) All-League team and one was named All-Area Gazette Honorable Mention.

Prior to his time at Sand Creek, Johnson was an assistant coach at New Mexico Junior College on the women’s basketball staff before being called back to Colorado to coach high school.
Johnson was the top assistant for eight seasons with the CSU-Pueblo men’s basketball program. As the recruiting coordinator, he helped guide the ThunderWolves to winning seasons in seven out of eight years. The Pack hosted their first two home playoff games in the Division II era. In 2014-15 the ThunderWolves reached the Rocky Mountain Athletic Conference Tournament semifinals and finished the season with a 21-9 record. Johnson helped sign three junior college All-Americans during his time at CSU-Pueblo. Multiple student-athletes earned All-RMAC honors, which included a defensive player of the year.

Additionally, Johnson cut his teeth coaching at Colorado College, Cheyenne Mountain High School (Colorado Springs, Colo.), and was active in both boy’s and girl’s AAU basketball in the state of Colorado.

Johnson played collegiate basketball at Otero Junior College in La Junta, Colo., helping his team to back-to-back South Region IX championships in 1999 and 2000. He transferred to the University of Colorado-Colorado Springs and helped lead the Mountain Lions to their first-ever RMAC Tournament appearance in 2001.

He owns a bachelor of communications degree from UCCS.

Johnson and his wife, Africa, are the proud parents of one daughter, Tomia. 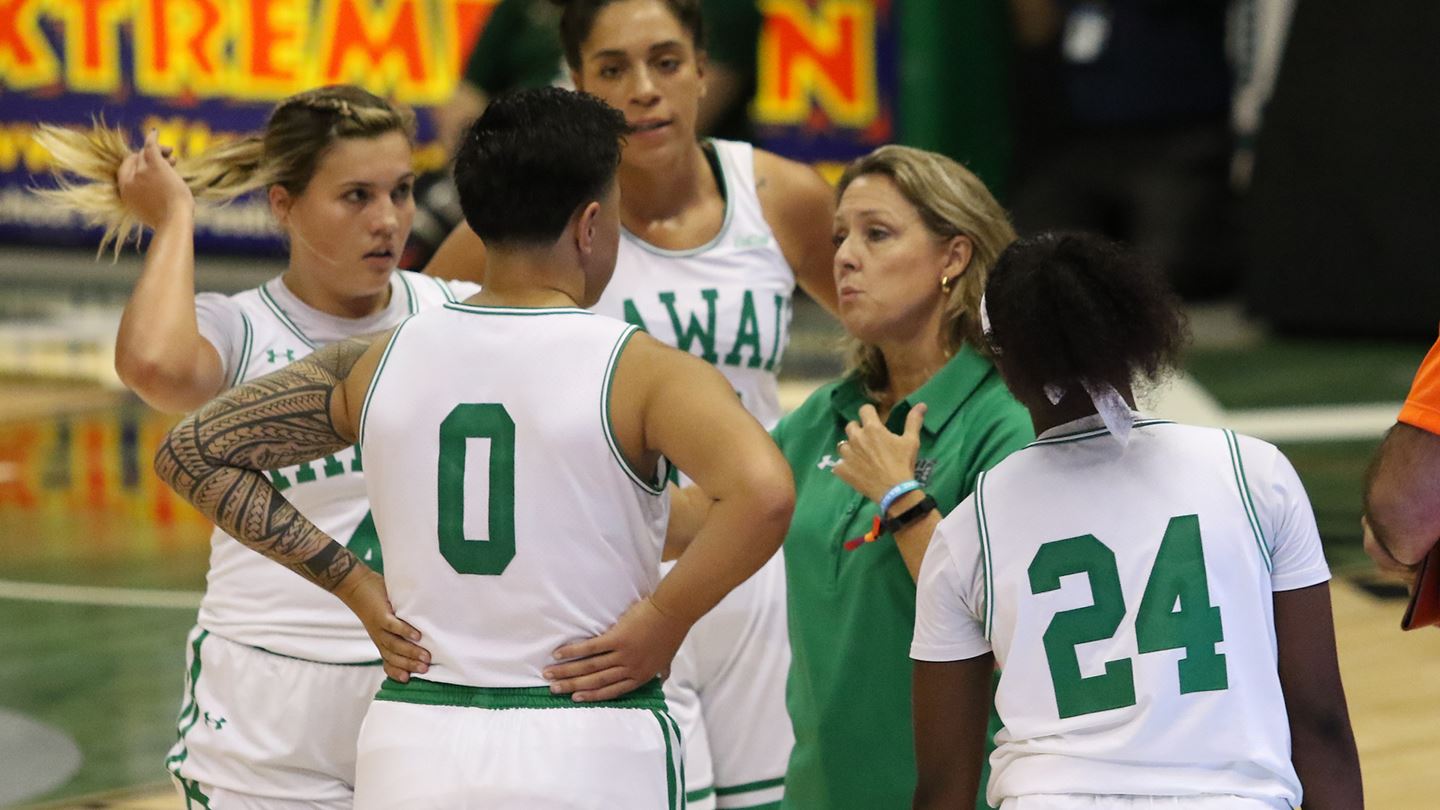