Tips On Dealing With The “Uncoachable”

So far in my young coaching career, I’ve come across what some would call the “uncoachable” player. You know, the one who rolls their eyes when you say something to them or mumbles something under their breath.The one that thinks they can do no wrong, and don’t want to be told otherwise. The question I always ask myself or stress to my other assistants or heead coach is, “What can I/We do to reach this player?” Through trial and error, and a little luck, I’ve found some tricks and hints to coach the “uncoachable”.

For example, you’ve just walked through a defensive philosophy and verbally and physically made corrections and ran through different scenarios and looks in practice and that one player just completely does it wrong consistently. You let it go, remembering that everyone makes mistakes, and run a few more lengths in a dummy 5 on 5, half court set, which he again fails to correctly play the proper defense or be in the right spot. You ask the player what’s up and they say nothing. As practice goes on that player keeps making the same mistake over and over. This player isn’t the star player on the team, but you know the potential and you want to get that through their head for their sake and the teams sake. After practice when they are heading off to the locker room you ask that player to stay behind and talk to them one on one, telling he/she that you need to stay focused and try your best all of the time. In response, he/she gives you this look (telling you to shut your mouth) and says ok, and walks away. The next practice goes the same way, and you try talking again, only this time they put the blame off of themself and onto another player. “Well, (Player Name) forgot to close out or front the post, why don’t you tell him/her!” He/She gives you more excuses and walks away.

What do you do?

As this new generation of players are moving up into the college level of play, I’ve noticed a big attitude change/ sense of entitlement. When I played in high school and college, you listened to your coaches, didn’t talk back or have an answer all the time, and tried your hardest whether you agreed with what they said or not. Coach’s word was always gospel. Nowadays it seems like some are there to work hard, and others are there to socialize or reap the benefits of being a student-athlete. How do you get through to these tough to coach players? It’s not easy it’s frustrating, especially when there is potential I’ll tell you that, and truthfully, you won’t reach all of them. If you reach one student-athlete though, you’ve made a difference in his/her life and may ease some tension between other players. Here are some strategies to reach that player.

Try not to single them out. I once heard a quote that said “When I am talking to an individual player, I am talking to the whole team. And when I am talking to the team, I am talking to each player individually”. The definition I took from that is when I am talking to one player I expect the whole team to listen so that everyone can benefit from the teaching point and vice versa when you address the whole team. Nobody likes his or her flaws pointed out; not even you. So why do it to someone else? If that player makes a mistake during practice, you can point it out, but instead of saying “You need to stop gambling on the ball (Name)!”, try this: “Guys/Ladies, the team we’re playing strives on defensive breakdowns so we need to be solid and stay in front of the ball. We need to remember to stay low slide your feet and keep the ball in front so they are forced into something they don’t want to do!” That directs the mistake at everyone, instead of the person who made it. Grab that player during practice while there’s a break, or when he/she is subbed out or not involved. It makes it less intimidating and more casual, which brings me to my next point.

Keep conversations casual. The more approachable you are with your players, the more they’ll like you and respect you, as long as they don’t lose sight that you are still the coach and not their friend. If you come into practice and games like you have ultimate control and power, more than likely the players won’t respond well. The coach makes the decisions, but don’t let that get to your head. When you want to bring something up about practice, like missed box outs, start the conversation about something totally different and then work in the point your trying to make. Be sure to use words like help, the team, and we. By pulling the blame directly off of that player, it will ease his/her mind when you say “we.”

Don’t over practice. Every player hits the wall at some point every night, some might hit it sooner than others, but know when to call it a day. If you’re going to offer to assist a player after practice on something he/she doesn’t understand, make the same offer to everyone. Unless the stubborn player asks for extra, keep it equal. Sometimes it takes a while for that player to learn something new or re-acclimate themselves to learning how to do something a different way than they are used to or previously taught. Over time and repetition hopefully, whatever that one issue will work itself out and sink in.

Be honest, but sympathetic. Lying never gets you anywhere, especially with a player who is sort of fragile to begin with. Be honest about expectations, but don’t sound like a Drill Instructor when speaking it. Explain that you want them to win, but they need to want it to, so working hard is a MUST. Also explain that if someone isn’t pulling their weight, they may be replaced. Everyone has bad games, but when you fall into a slump, you need to get out of it quick or be replaced. Explain that you are there to help with anything, whether it be about the sport, their problems, etc. Be a coach and a mentor at the same time. It’s a winning combination.

Good Luck to ALL the Coaches out there. Enjoy your seasons! 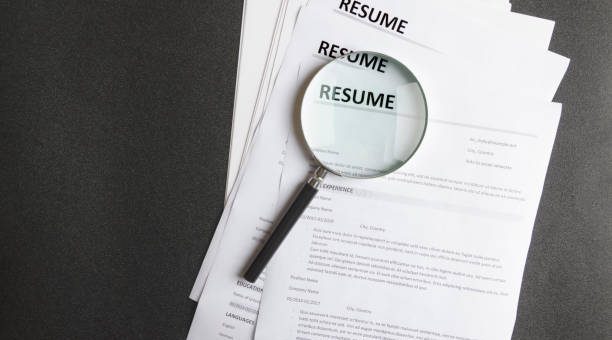 Avoid These Common Mistakes on Your Coaching Resume 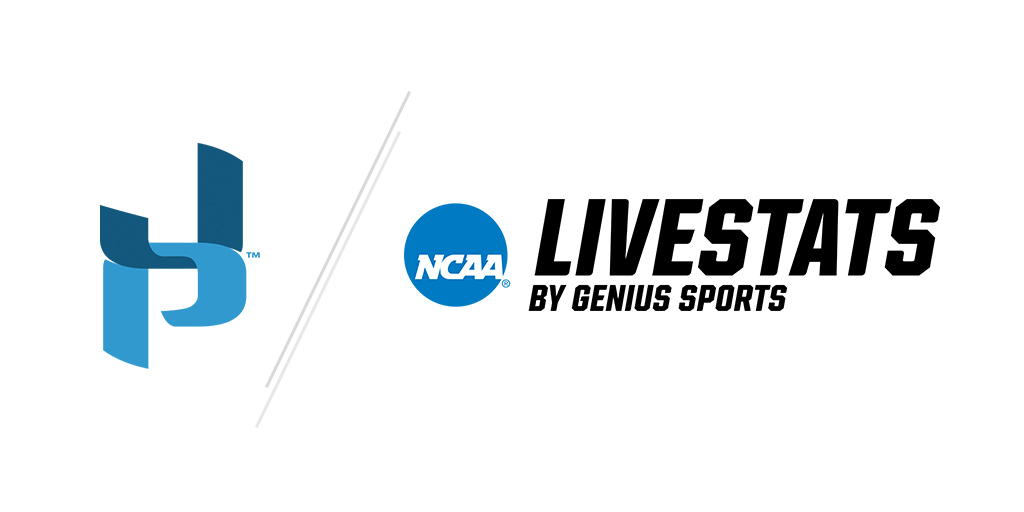