As a result of contract extensions put in place over the last year, all head coaches of USF’s 19 sports programs have now been either hired by—and/or had their contracts extended by – Kelly, who assumed leadership of the athletic department in August of 2018.

“When I observe all of the recent turnover in college sports, it is my belief that USF’s best path forward to growing success is through continuity and stability in as many leadership positions as possible,” Kelly said. “Attracting and maintaining high-quality head coaches that view USF as a destination and who are fully committed to the vision we have for the future is critical. We have seen as our head coaches’ tenures have grown, so in turn have the strength and success of our programs and student-athletes.

“We have been through a lot together which has made us stronger as a department and gives me confidence for the future.  I believe in these head coaches, their commitment to excellence in the classroom, community and competition, and in the young women and men that they have recruited to Team USF.  Together, we will achieve great things.”

All USF head coaches are now under contract through at least the 2023 season, with head sailing coach Allison Jolly, in her 18th season leading the program, on an annually renewed contract.

The current contractual status of the head coaches can be found in table below:

Women’s basketball head coach Jose Fernandez is in his 22nd season. The winningest coach in program history recently recorded his 400th win as he has led the Bulls to 17 postseason tournament appearances, 10 straight seasons with at least 19 wins, perennial Top 25 appearances and the program’s first-ever conference regular season and tournament titles last season. 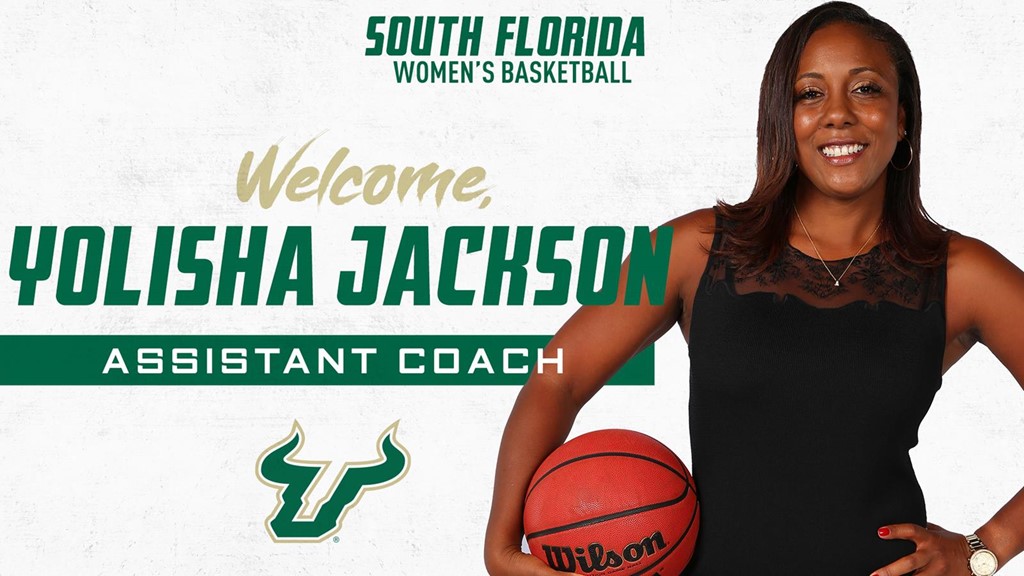