Long time New Mexico Junior College head women’s basketball coach, Drew Sanders has decided to make the 2019-20 campaign his last as he announced his retirement on Tuesday.  Following 13 succesful seasons as the T-Bird leader, Coach Sanders has been able to lead NMJC from three wins and last place in the WJCAC to five conference championships, 2 co-conference championships, four regional championships, and seven trips to the NJCAA National tournament.  Sanders was named the Western Junior College Athletic Conference Coach-of-the-Year five times and the District E Coach-of-the-Year four times for the team’s accomplishments.  In 2015, Coach Sanders was a Finalist for the WBCA COY Award.  Sanders ends his T-Bird career with a 298-115 record.

Sanders previously coached at Eastern Oklahoma State College in Wilburton, OK.  In his seven seasons at EOS, Sanders tallied a combined record of 145-70.  He was recognized in 2001 as NJCAA Regional COY to go along with the team honor of reaching the NJCAA Final Four.  His teams also captured two conference championships, and one regional championships.  While at EOS, Sanders recruited and coached ten Academic All-Americans, three NJCAA All-Americans and one player earned the prestigious Kodak All-American honor.  Coach Sanders began his career at the high school level in Oklahoma.  He has a combined high school record of 340-169.  His teams reached the Oklahoma State Tournament 7 times, including 2 State Championships and one State Runners-Up.  Coach Sanders was named Oklahoma COY in 1996 to go along with his 12 conference, ten Area and three Regional COY honors.  Coach Sanders was inducted into the Oklahoma Girls Basketball Coaches HOF in 2011 for his accomplishments as a high school coach.

Sanders and his wife Nedra have three daughters and eight grandchildren.  Shawn has two of the eight, Payton and Lane.  Kristin and husband Jeremiah have four of the eight; Braden, Abbe’, Josiah, and Sawyer.  Stefanie and husband RJ have two; Christopher and Carson.

Coach Sanders has coached a total of 41 seasons, including 21 at the high school level and 20 at the NJCAA level and owns a 783-351 overall record in girls basketball and a combined record of 836-403. 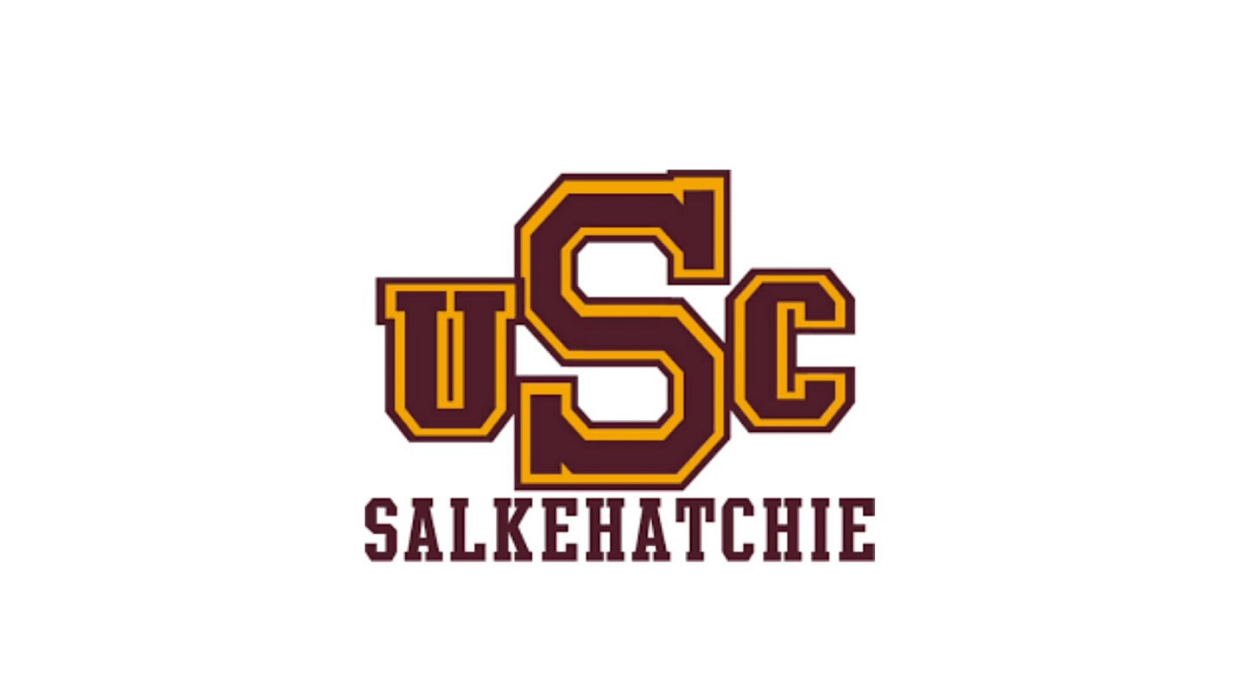 OFFICIAL: Mayo steps away from Women’s Basketball post at USC-Salkehatchie 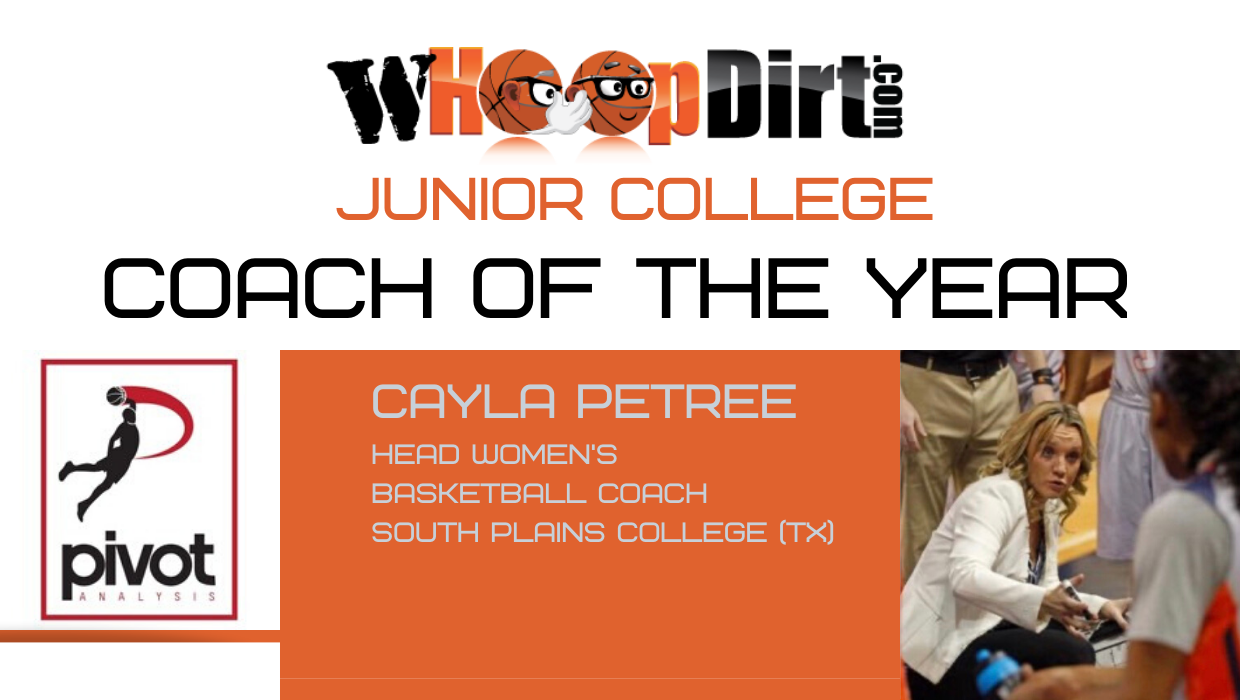 WHoopDirt.com 2019-20 JUCO Coach of the Year presented by Pivot Analysis