“I am so excited to announce the new additions to our staff,” Coach Whittington stated. “It was very important for me to find people who had a passion for wanting to be at Saint Francis and who wanted to add to the rich history and tradition of winning in the women’s basketball program. I was able to hire people who could come in and be on board immediately with the vision of the program.”

Rachelle Hopsicker comes to Loretto from Juniata Valley School District in Alexandria, Pa. where she served as the head coach of the girls’ varsity basketball team for the past nine years. Known by her players as Coach Rock, she organized all aspects of the program while also supporting the academic success of the student-athletes.

While at the helm of Juniata Valley’s girls’ basketball program, the team was PIAA Class 1A State Finalists twice, 2018 District 6 Champions and ICC North Co-Champions the past four seasons. Hopsicker was named Coach of the Year once each by the Pennsylvania State Sports Writers and the Altoona Mirror. While at Juniata Valley, Coach Rock compiled a record of 162-62 (72%).

Hopsicker worked as a substitute teacher for the Juniata Valley School District since February 2009. In addition to basketball, she also coached softball and track.

Hopsicker played her collegiate career at Fordham, where she graduated with a degree in Spanish Studies in May 1996. The Rams won the Patriot League in 1994 and went on to the NCAA Tournament. In 1996, Hopsicker was selected to participate in ESPN’s annual three-point shootout at the Final Four after concluding the season ranked sixth in the country in three-point percentage. In the Fordham record books, Hopsicker ranks fourth in career three-point field goal percentage and eighth in single season three-point percentage.

Hopsicker is a native of Northeast Pennsylvania. She lives in Alexandria with her husband Peter and daughters, Kathryn and Madelyn.

Coach Whittington on Hopsicker: “Coach Rock has admired the program at Saint Francis from afar, and she wanted an opportunity to work in the college game again. Because she has head coaching experience, she will help immediately in many aspects of the program, and I know our players will love her infectious smile, passion for teaching, and energy.”

Shawnice “Pepper” Wilson joins the Red Flash after working the past year as a teacher counselor at Passavant Memorial Homes in Pittsburgh, Pa. During this time, she also ran her own freelance basketball skills training, “Pep’s Post Skill Development, LLC,” which she started in 2018. Wilson worked closely with athletes to improve their conditioning, fundamentals, strategies and overall basketball goals.

Wilson has had quite the impressive basketball journey before arriving in Loretto. She began her collegiate career at the University of Pittsburgh for two years and was named to the Big East All-Freshmen Team. Wilson then transferred to the University of Miami, where she played 32 games in each of her two seasons, averaging 7.7 points and 6.3 rebounds per game.

After graduating with a criminology degree, Wilson played professionally overseas from 2013 to 2017, having stints in Spain, Italy and Sweden.

Wilson is a native of Pittsburgh, Pa. She attended Westinghouse High School and earned two City League Player of the Year Awards, four All-City League Awards and a second team All-State award all while graduating as valedictorian.

Coach Whittington on Wilson: “My main goal for the post coaching position was to find someone who could make an immediate impact working with our post players, and I feel that she [Wilson] is ready to take on this task. Saint Francis will be her first full-time coaching position, and I know that our post group is excited about getting an opportunity to work with her.”

Natalie Knab, a native of Altoona, has been promoted to the Director of Basketball Operations and will continue to pursue her master’s in business administration. She is a 2019 graduate of Chatham University and was a member of the women’s basketball team for 4 seasons, serving as team captain her junior and senior year.

Coach Whittington on Knab’s promotion:. “I realized that I did not have to look far to find the right person to serve as our DOBO. Natalie is willing to work her way to the top to achieve her goal of becoming a Division I college coach. She has a unique love for the game that is sometimes hard to find, and she is willing to put in the work to make sure that everything is running smoothly in our program.”

New Graduate Assistant Coach, DeAngela Mathis, joined the Red Flash women’s basketball staff at the beginning of the fall semester. Mathis is from Bradenton, Fla. and will be pursuing her master’s in business administration.

Coach Whittington on Mathis: “DeAngela brings two years of coaching experience as a DOBO at Stetson and a fulltime junior college assistant at Wabash Valley College. I know that our team will love her energy and quick wit.” 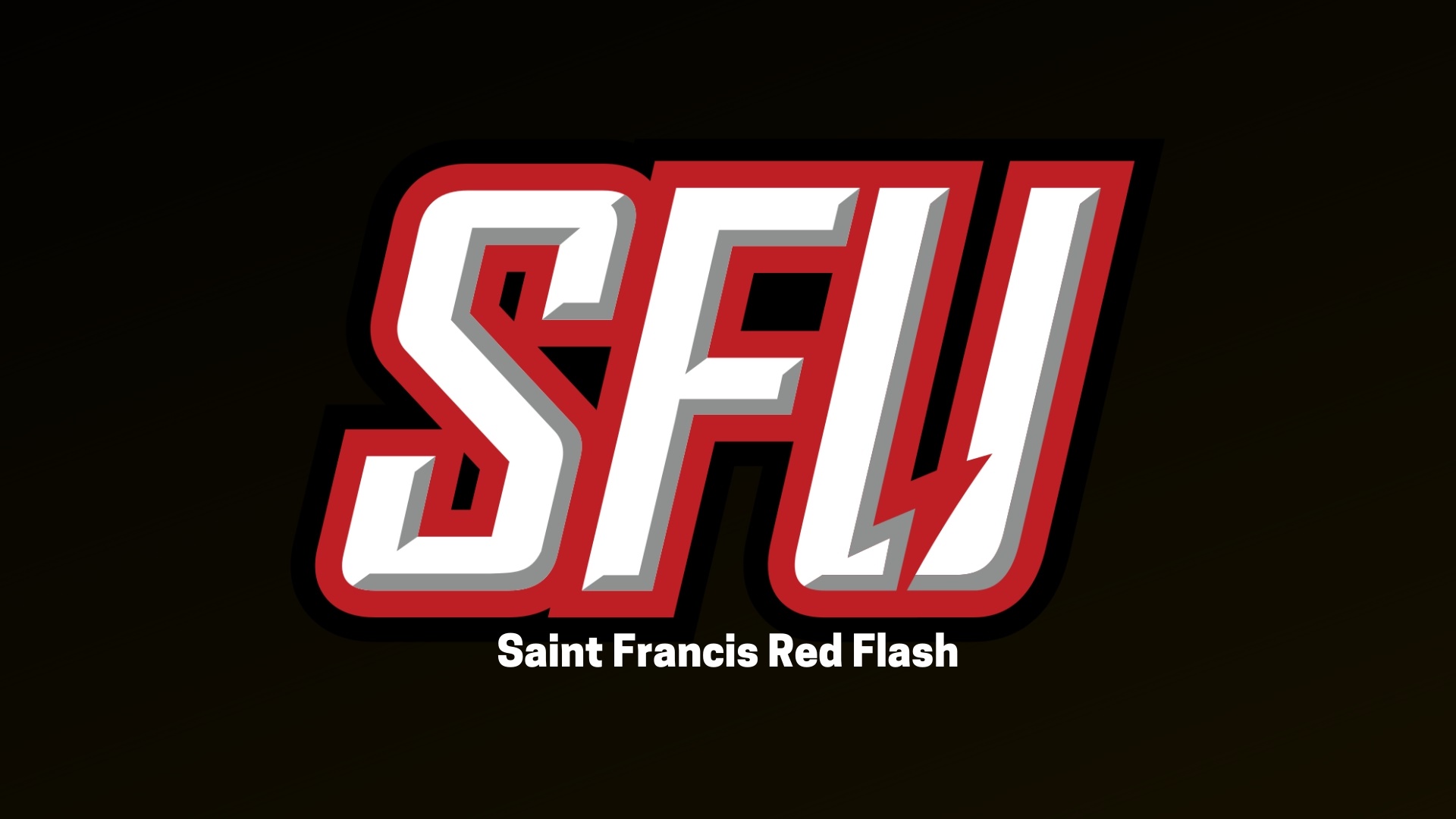 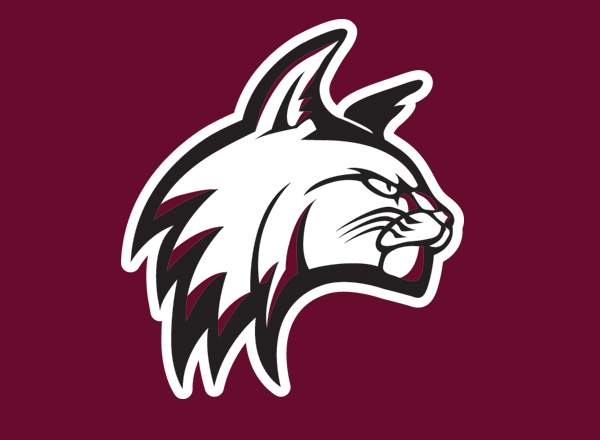