Brooklyn College Athletics announced the hiring of Rocco Sellitto as an Assistant Coach with the women’s basketball team to start the 2019-2020 season. Sellitto brings over 30 years of coaching experience to the Bulldogs.

In 2005, he joined the staff at Bishop Kearney High School in Brooklyn. After coaching the JV girls for 4 years, he took over as the Varsity girls coach in 2008. During this time, Sellitto led Bishop Kearney to 2 CHSAA Brooklyn/Queens championships and 6 finals appearances.

“Rocco is someone I have known for a long time, and who is extremely passionate about the sport of women’s basketball,” said head coach Alex Lang in regards to the hire.  “Aside from bringing years of experience as a head coach, he is also extremely hard working and looking forward to a new challenge.”

In both 2012 and 2013, Sellitto was the coach for the City Team in the Metro Classic. Sellitto coached in numerous summer tournaments. These include The Nike Swoosh Summer League and The Junior Knicks Summer League.

Sellitto was the Director of Redhook Basketball Club for 16 years, coaching both boys and girls. At Redhook, he took pride in teaching discipline and hard work through basketball. Along with coaching, Sellitto spent time as an Advisor on Player and Program Development at Sacred Heart in the early 2000s.

In addition to his work on the court, Sellitto is accomplished off the court as well. He was a presenter at the Women’s Basketball Coaches Association on 2 separate occasions. He has also participated in conventions that featured Mike Krzyzewki and Pat Summit. Sellitto is a Doctor of Podiatric Medicine, while also completing some graduate work in Physiology.

Week 14: WHoopDirt.com Coach of the Week presented by Pivot Analysis 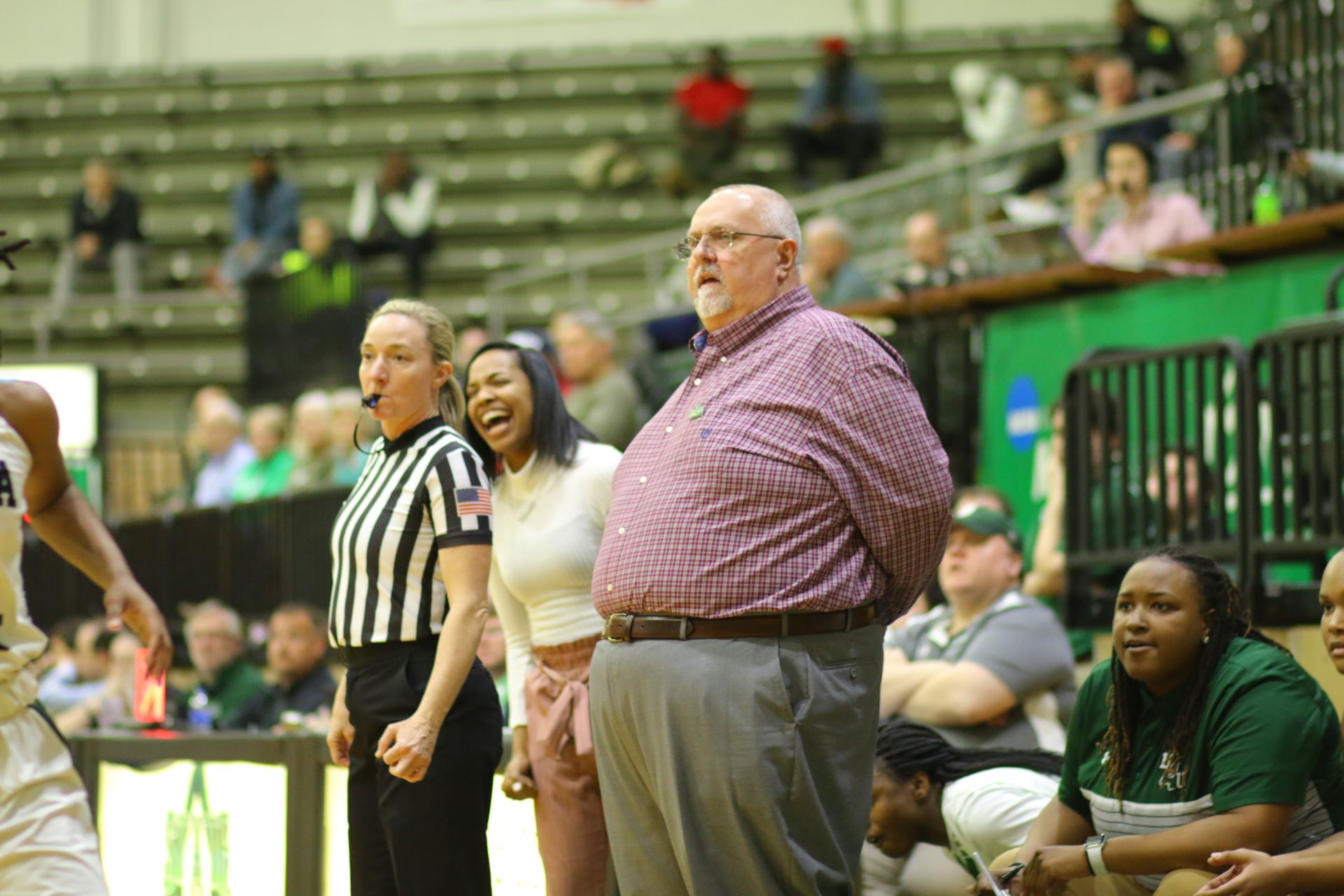