“We are thrilled to announce a 10-year partnership with Coach Tammi Reiss,” Bjorn said. “We extended this offer midway through the conference season to express to Tammi how much we appreciate the program she is building at URI. In order to grow the program into a championship contender year in and year out, we felt it was important to make a long-term commitment.

“What Tammi has done in just three years is unprecedented at URI. As a result, we wanted to show her to have an unprecedented level of commitment and support.”

Since taking over, Reiss has an overall record of 46-31, including a 29-16 record in Atlantic 10 play. Over the last two seasons, the Rams are 23-6 in conference. Her .597 career winning percentage is the best in program history. The only other coach in program history with a winning record and at least three seasons at the helm was Nancy Langham, who was 122-105 from 1977-85.

This season, Rhode Island qualified for the WNIT for the first time in program history. It was just the second national postseason appearance for URI, and the first since the Rams were part of the 1995-96 NCAA Championship.

“I cannot express how grateful I am to Athletic Director Thorr Bjorn and URI President Marc Parlange for believing in me and my staff and investing in the future of Rhode Island women’s basketball,” Reiss said. “I have never felt more supported, committed to and believed in than I feel here at Rhode Island! I am so excited for the future of our program.”

Reiss led Rhode Island to a program-record 22 wins this season, going 22-7 overall. The Rams had their best home record ever, with a 12-2 mark at the Ryan Center. Rhode Island also was 12-2 in A-10 play, marking the first time in history URI posted back-to-back winning records in league play. The Rams were 11-4 in 2020-21 as Reiss was named the A-10 Coach of the Year.

The success truly put the program on the map, as Rhode Island received Top 25 votes for the first time in history. URI received votes for six consecutive weeks in the USA TODAY poll and also appeared in the Associated Press Top 25 poll this season.

“Over the last 3 years I have developed a deep love and appreciation for this University, the beautiful state, the athletic department and the wonderful fans,” Reiss said. “It’s a place I have found true happiness while coaching the game I love. WE are just getting started and I promise Rhody Nation I will work relentlessly in building a championship program in the classroom, on the court and in our community. Let’s Go Rhody!”

Tagged with: A10 Tammy Reiss URI 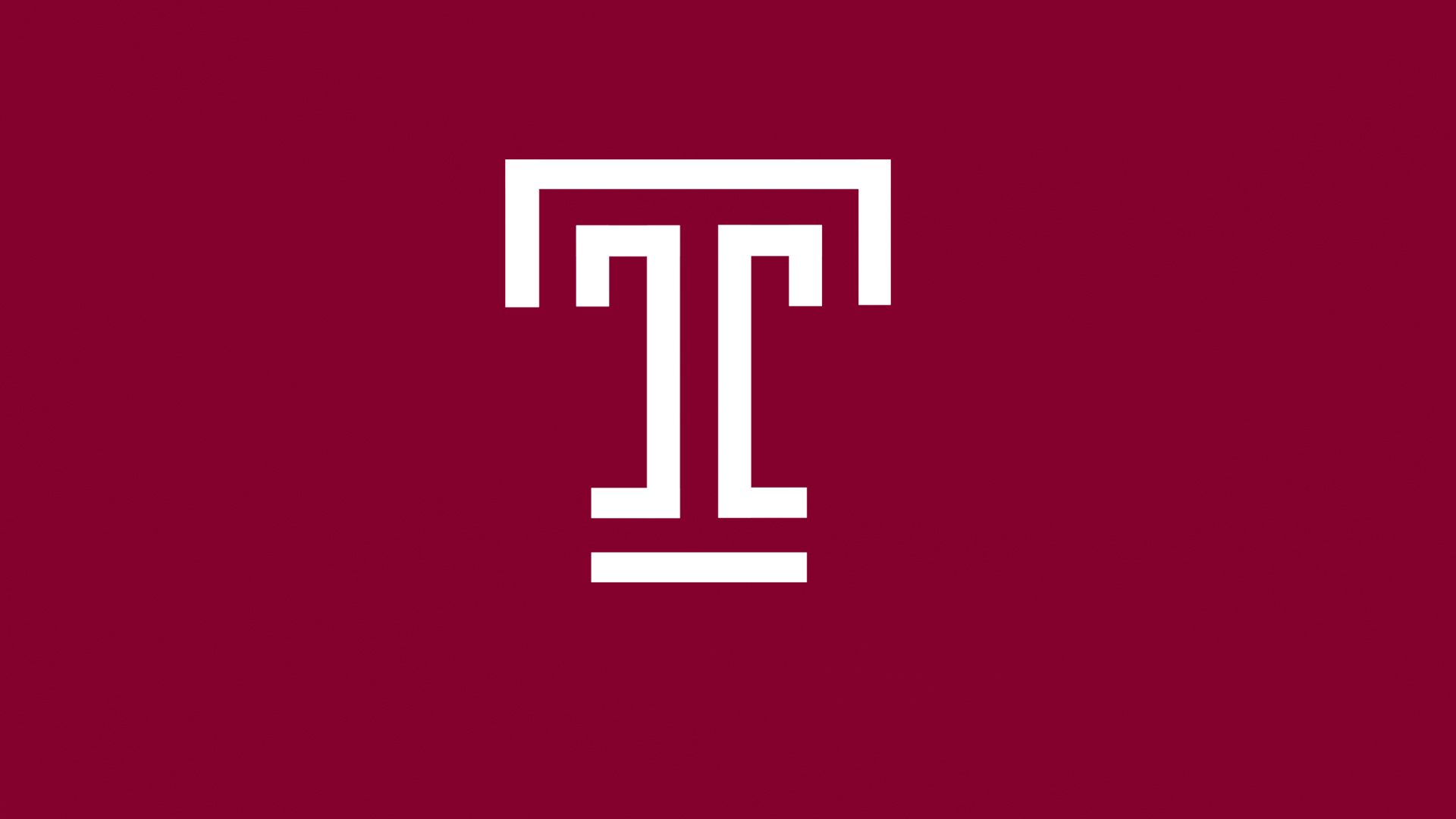 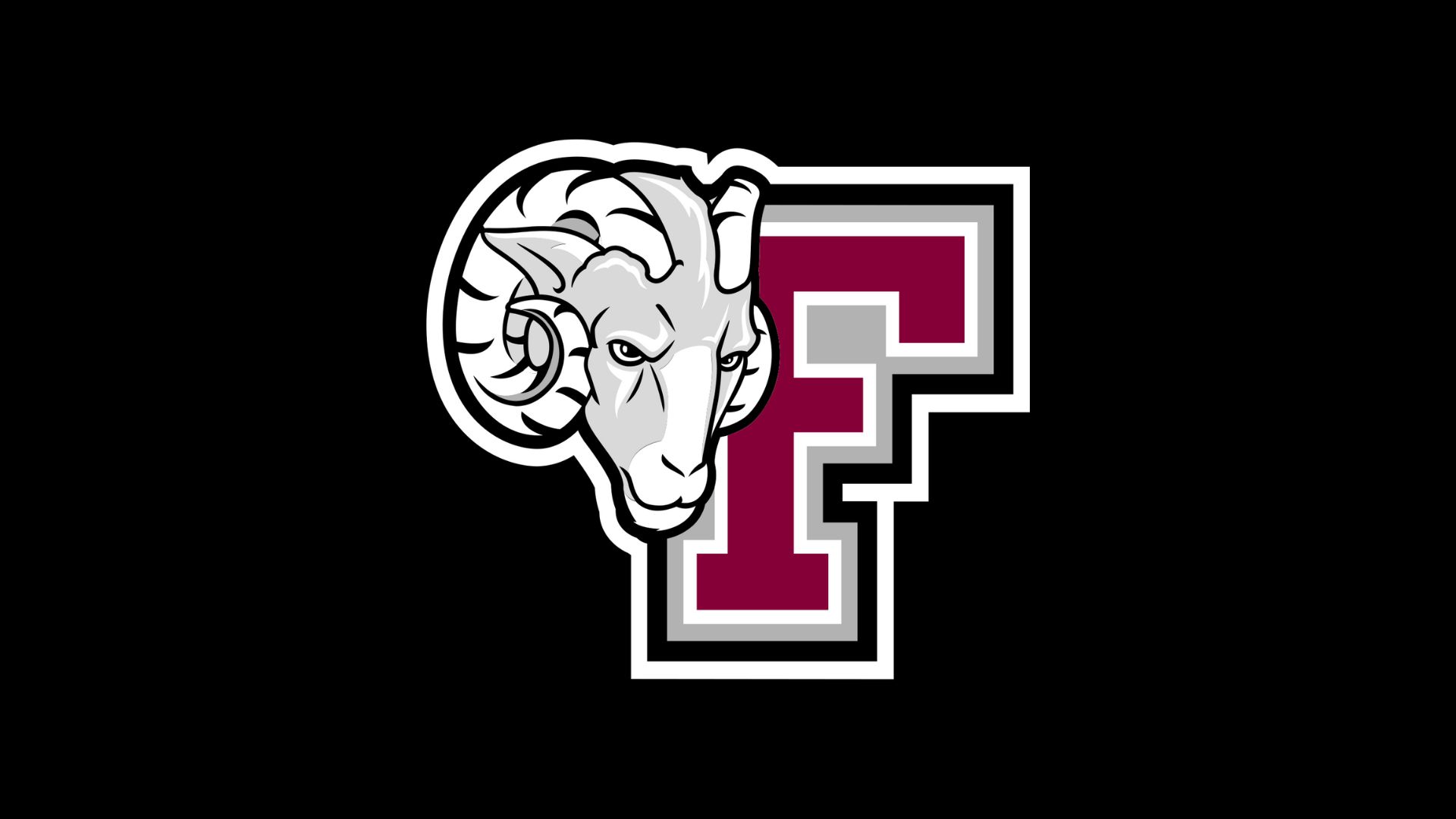 Gaitley out as Women’s Basketball Coach at Fordham 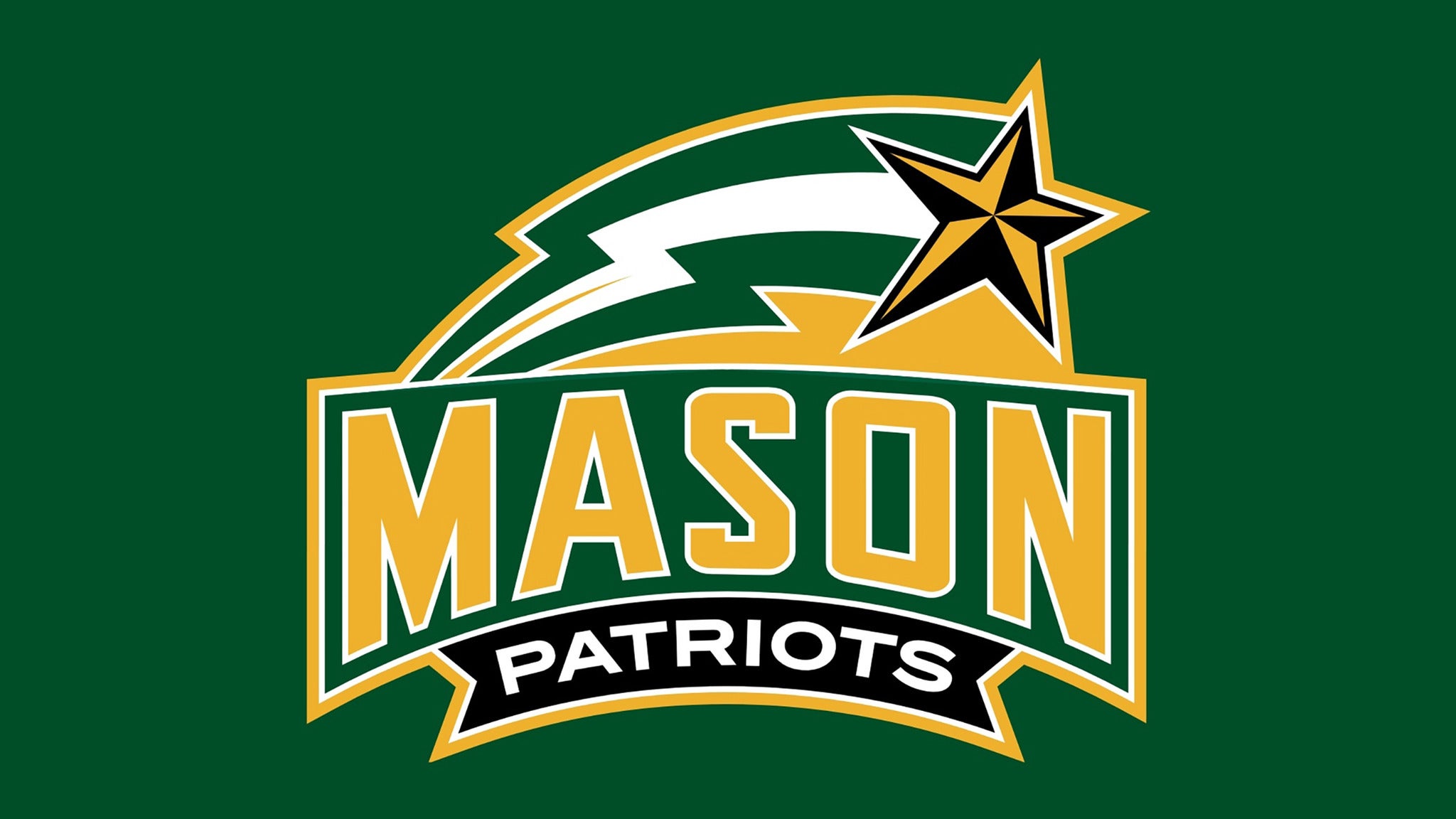