Purdue Northwest Director of Athletics Rick Costello announced on Monday a change in leadership of the women’s basketball program.

“I want to thank Tom Megyesi for his leadership of the women’s basketball program for the past twelve seasons,” stated Purdue Northwest Director of Athletics Rick Costello. ““Coach Megyesi’s teams always exhibited class and sportsmanship on the court and were also recognized for their outstanding achievements in the classroom.  I wish Tom Megyesi the best in his future endeavors.”

During his time with the Black and Gold, Coach Megyesi led his teams to multiple 20-win seasons and appearances in the NAIA National Tournament. 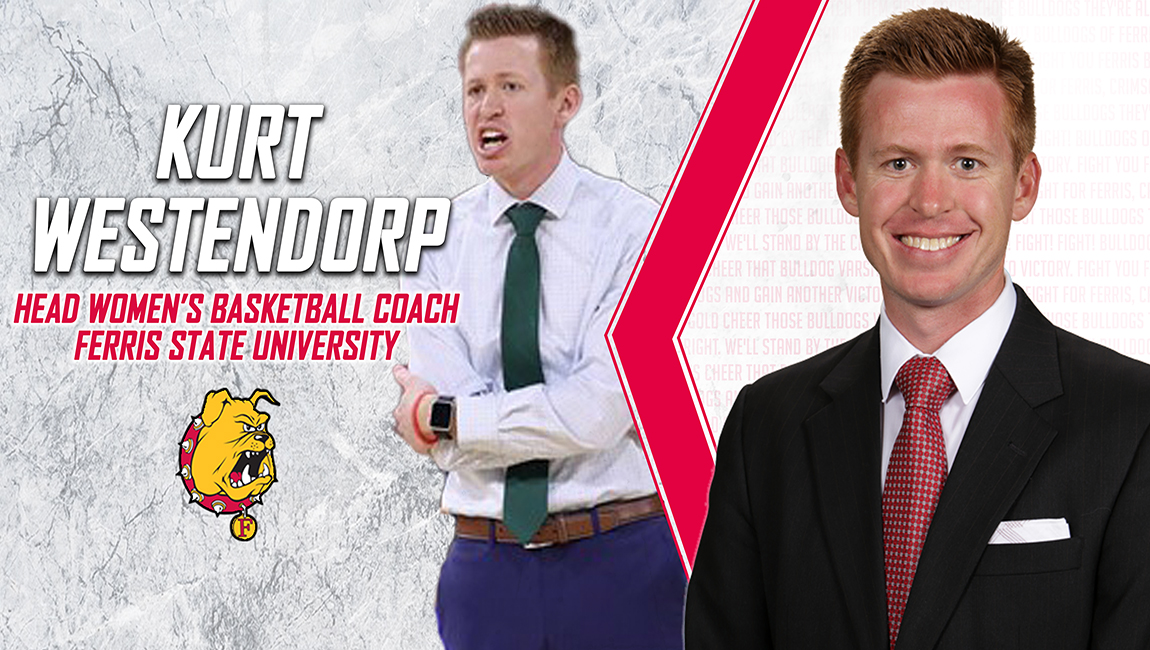 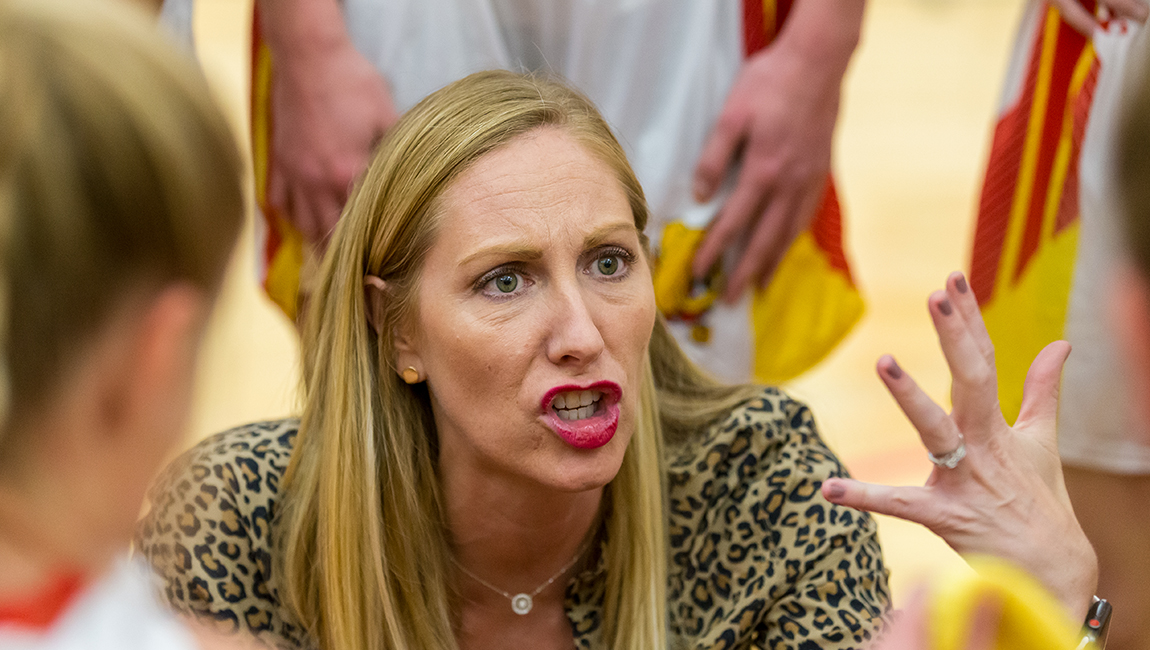