The two-year extension takes Pebley through the 2022-23 season.

Pebley has led the Horned Frogs to the postseason in three of her four seasons, including this year’s WNIT semifinal run. TCU’s 23 wins, which included back-to-back victories over No. 7 Texas and No. 15 West Virginia, were its most since the 2007-08 campaign as the program earned its first top-25 ranking since 2010. The Horned Frogs’ nine Big 12 regular-season victories, which included a seven-game conference winning streak, equaled their most in program history. TCU advanced to the Big 12 Championship semifinal round for the first time.

“Coach Pebley is a great fit for TCU,” Donati said. “I am very encouraged by the progress she, her staff and our women’s basketball program as a whole have made thus far on and off the court. Our expectation is that our coaches dedicate themselves to the overall student-athlete experience and help prepare those in their respective programs for life after TCU. Coach Pebley and her staff have exceeded those expectations.

“I look forward to watching the program, under Coach Pebley’s leadership, ascend to even greater heights.”

“TCU has my heart,” Pebley said. “While the facilities, Fort Worth and the Big 12 are incredible, what makes it truly elite are the people here. We love being a part of the Frog Family and are thankful for the chance to serve it.

“I am so grateful to Chancellor (Victor) Boschini and Jeremiah Donati for this opportunity and their leadership. Their vision and commitment for TCU women’s basketball, as well as all of Horned Frogs Athletics, is not only shared, but transformational.” 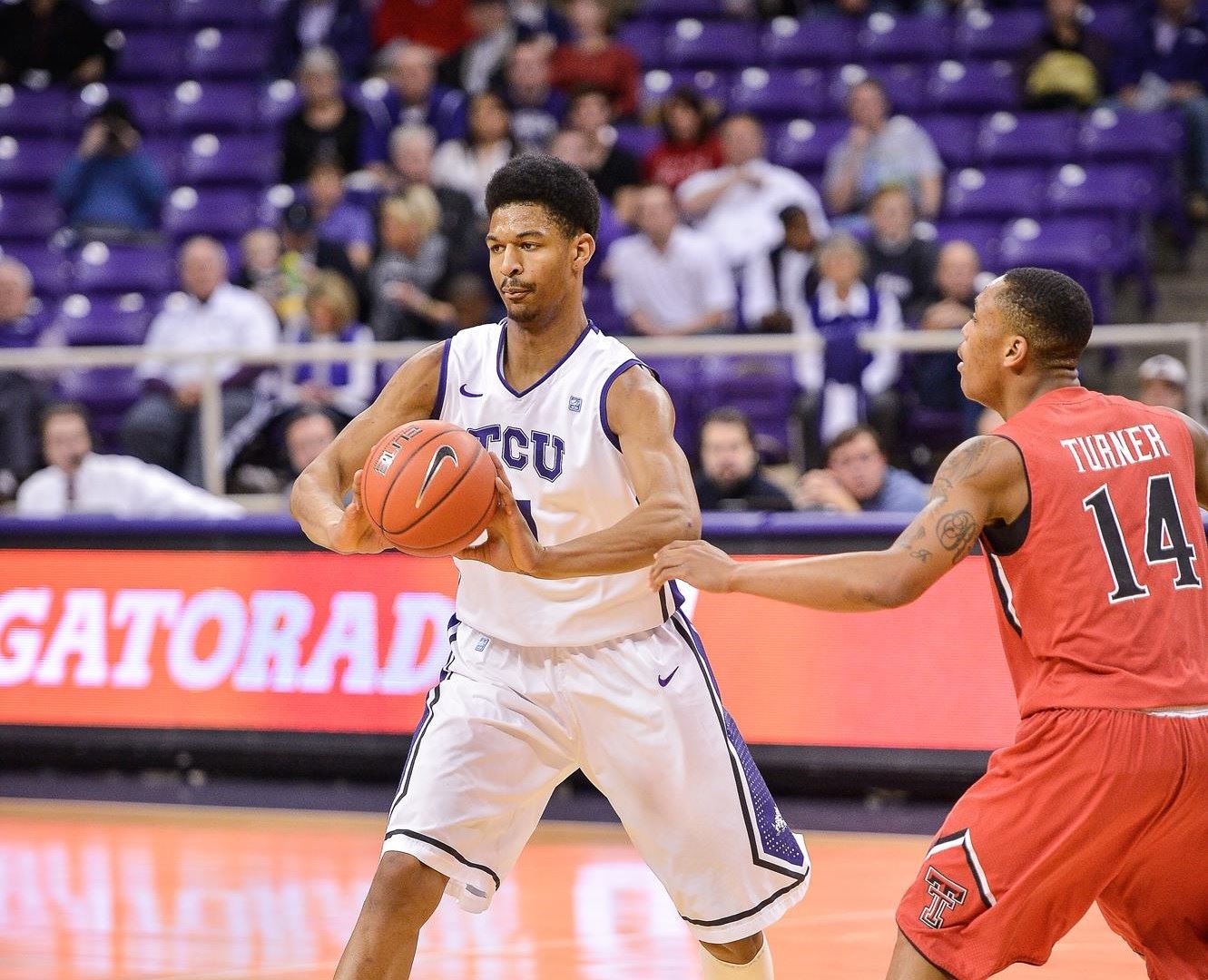