Entering her eighth season at the helm of the Merrimack College women’s basketball program, Monique LeBlanc unveiled two additions to her coaching staff on Tuesday afternoon. Both Tyler Patch and Victoria Stewart will serve as assistant coaches beginning in 2018-19, and will assume their respective roles effective immediately.

LeBlanc stated, “I’m thrilled to add Tyler and Victoria to our staff. I believe both of them are rising stars in our profession and I could not be happier to add them to our program.”

Patch arrives at Merrimack via Brown University, where he was a member of the women’s basketball staff since the 2014-15 campaign. For the last two years, Patch served as the Bears’ top assistant and offensive coordinator. He spearheaded an attack that led the Ivy League in points per game last season, pouring in over 75 points per contest. Utilizing a up-tempo style, Brown played at the 22nd fastest pace across Division I and set a school record for 3-pointers attempted in a single season. As a team, Brown posted a winning record for the third consecutive season, which marked the first such occurrence in over a decade.

“Tyler brings great experience from his time at Brown. He’s an excellent recruiter, and also played a big role in their offense,” LeBlanc added. “I’m excited for him to contribute in those same areas within our program.”

Prior to venturing to North Andover, Stewart served on the staff at Amherst College, the two-time defending NCAA Division III National Champions. The Mammoths posted back-to-back 33-0 seasons in Stewart’s two years as an assistant coach, winning the national title in both campaigns. Stewart’s primary duties included film breakdown and working with Amherst’s guards. She also assisted in the program’s recruiting efforts.

“Victoria has been a part of two National Championships and we are excited for her to add that experience to our championship mindset,” stated LeBlanc on Stewart’s impact. She added, “Beyond that, she brings valuable experience as a player and leader and she will be great as a mentor to our student-athletes.”

Patch graduated from Rhode Island College in 2013 with a degree in physical education. Stewart earned her degree from UMass Amherst in 2016 in kinesiology while also playing for the Minutemen. She is currently working towards her graduate degree at Merrimack in elementary education. 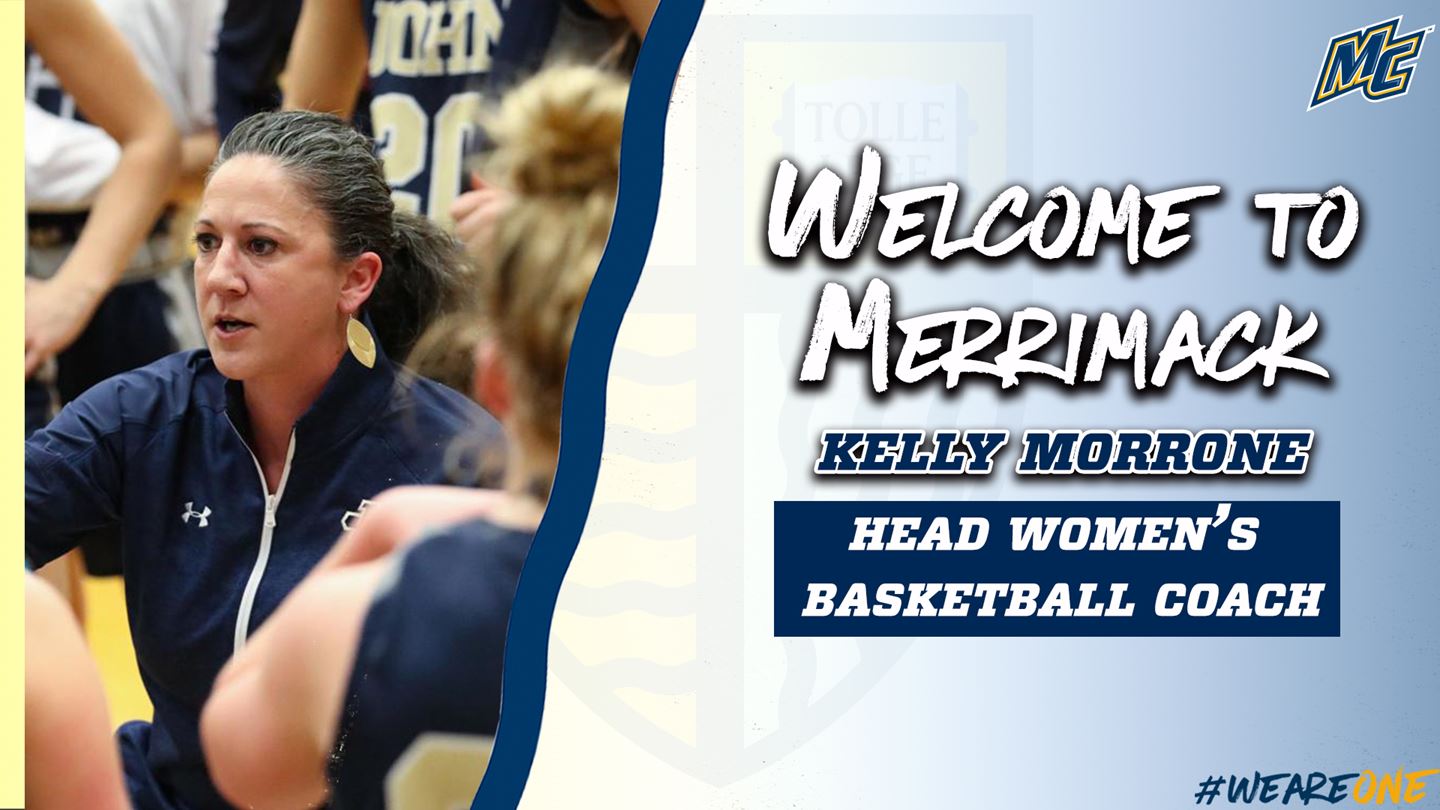 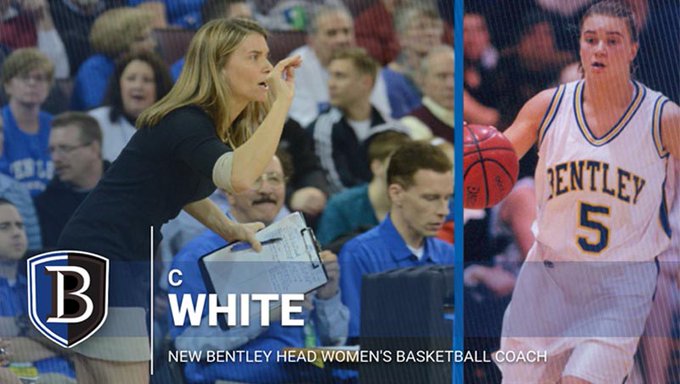 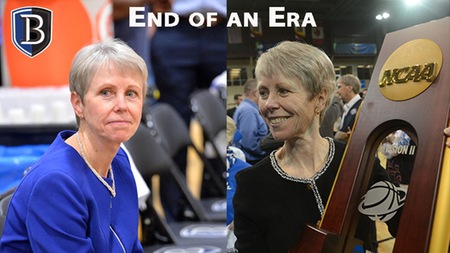