Marisa Moseley, whose entire basketball career has been about leadership and success on and off the court, has been named head coach of the Wisconsin women’s basketball program, UW Director of Athletics Barry Alvarez announced. Moseley will officially begin her duties with the Badgers next week.

“I could not be more thrilled about Marisa joining our Badger family,” Alvarez said. “She has been a winner as a student-athlete, assistant coach and head coach. She values the student-athlete experience on the court, in the classroom and in the community. And she is a bright, engaging person who I know our student-athletes, fellow staff members, community members and fans will come to know and enjoy. I can’t wait for her to get started.” Moseley was named the 2019 Patriot League Coach of the Year.

“I could not be more thrilled about Marisa joining our Badger family. She has been a winner as a student-athlete, assistant coach and head coach.”

Moseley spent the past three seasons as the head coach at Boston University, her alma mater, where she guided the women’s basketball program to a 45-29 overall record. In the three seasons prior to her arrival as head coach, the program had built a 26-63 overall record. Moseley was named the Patriot League Coach of the Year after her first BU team finished fourth in 2018-19 after being chosen in the preseason to finish ninth. During the COVID19-influenced 2020-21 season, she led her team to a 12-3 finish and a spot in the conference tournament championship game.

“I would like to thank Coach Alvarez, Chancellor Blank, Chris McIntosh, Justin Doherty, Mike Jackson, and the entire Wisconsin Athletic department for this incredible opportunity,” Moseley said. “I am thrilled to be a Badger and to lead this program back to great heights! Wisconsin has a rich and storied tradition of success in all its sports, and I am confident that our women’s basketball program will be joining those ranks in the future! I can’t wait to meet my team and get started! As soon as I arrived in Madison and met the people, I knew this was a special place where I could plant roots.  We have a wonderful community behind us, and I look forward to connecting with all the faithful Badger fans! On Wisconsin!”

“I am thrilled to be a Badger and to lead this program back to great heights!”

Moseley’s impressive resume includes a nine-year stint as an assistant coach at perennial power Connecticut. She was on staff at UConn while the program won five NCAA titles and appeared in the Final Four each season. Moseley helped coach three national players of the year and 11 All-Americans at UConn, which compiled a 331-14 record that included winning streaks of 111 and 90 games during her years with the program.

Moseley has Big Ten Conference experience, as well, having coached as an assistant at Minnesota for two seasons, both of which resulted in NCAA Tournament appearances. She broke into coaching as an assistant at the University of Denver.

Moseley was a basketball student-athlete at Boston University from 2000-04 where she earned third-team all-conference honors and helped lead her team to the school’s only NCAA Tournament appearance (2003). She is a native of Springfield, Massachusetts, and earned her bachelor’s degree in sociology in 2004. 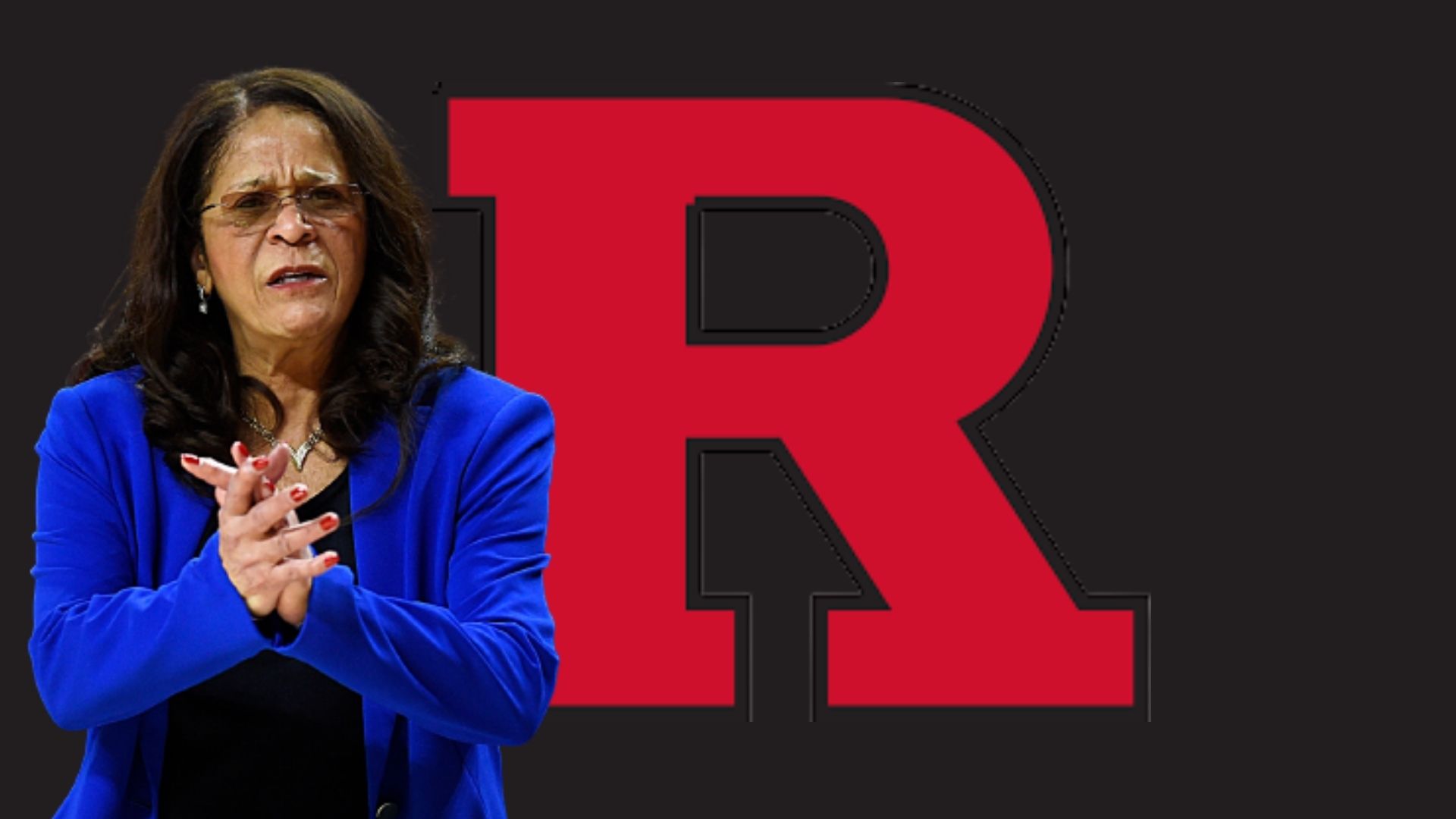 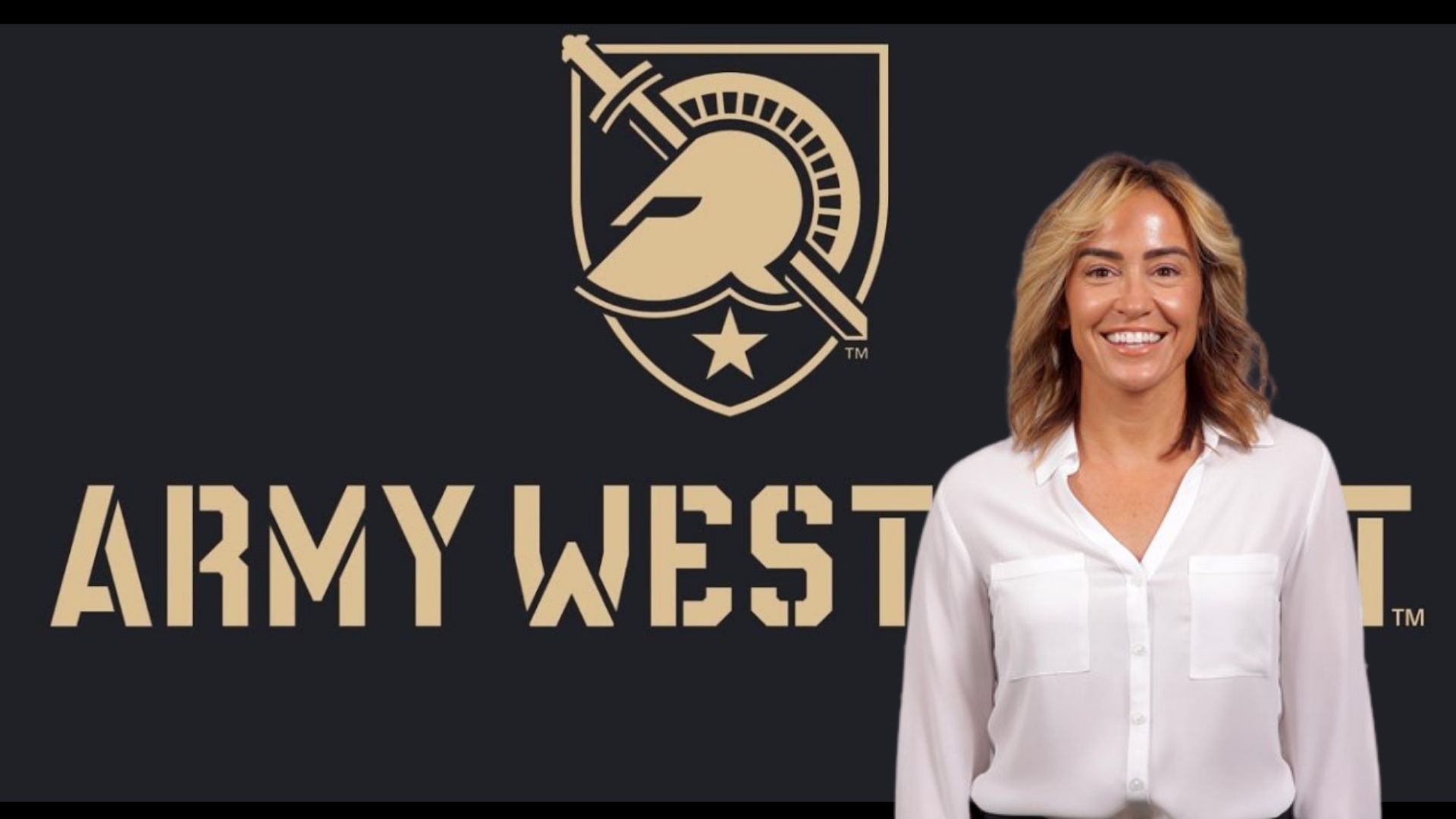 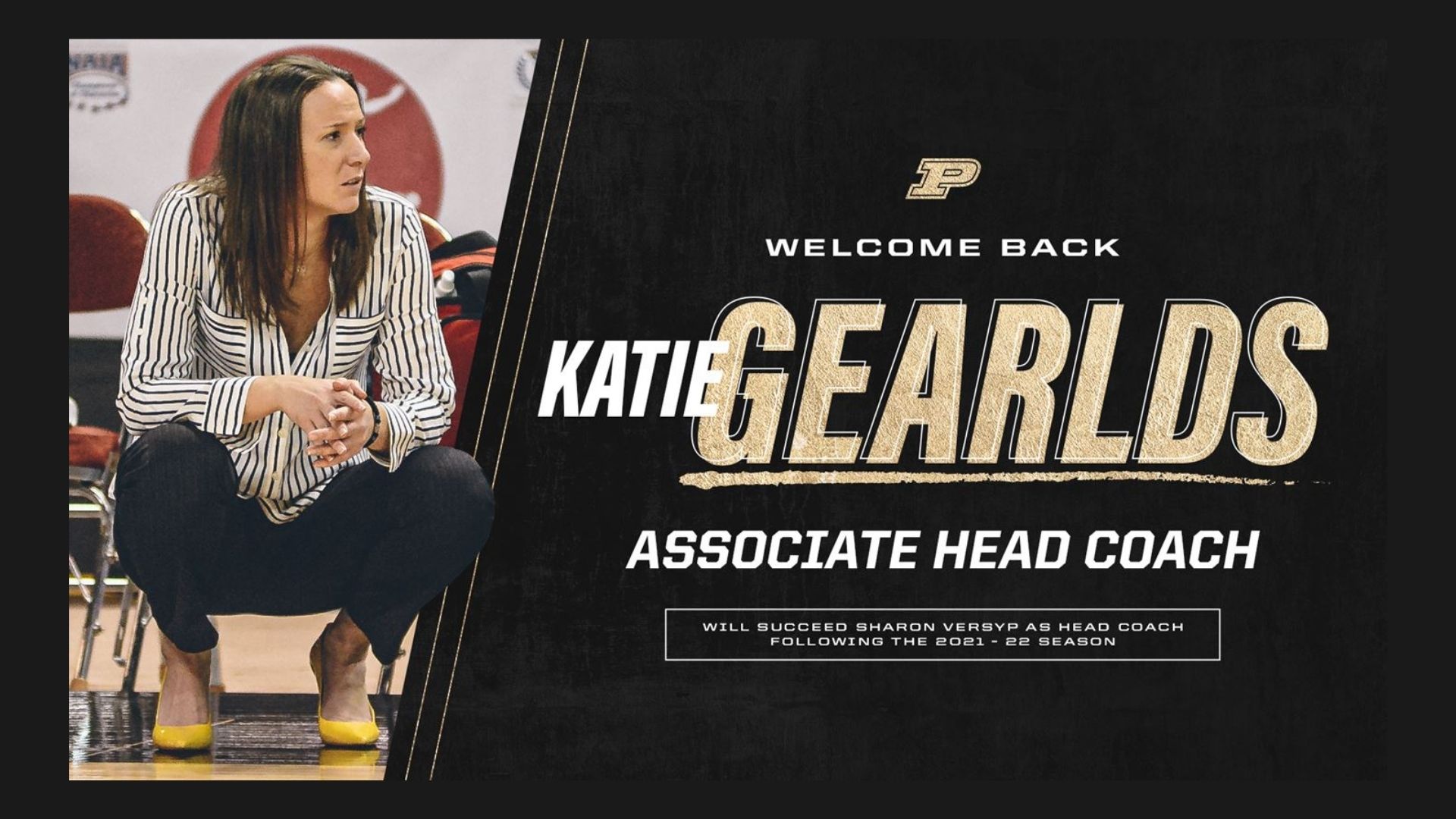