Thanks to a great source who got us out in front of this one this weekend.  It’s now official, Mark Kellogg has been named as the head coach at Stephen F. Austin.

A press conference to introduce the next head coach of the Ladyjacks is set for Monday, May 11, beginning at 11 a.m. in the Lawton Room of the SFA Fieldhouse. The press conference will also be streamed live at SFAJacks.com.

Kellogg brings a tradition of winning to Nacogdoches as he has compiled a 250-65 (.794) record in 10 seasons as a head coach, including a 154-35 (.815) record in conference games and a 16-7 (.700) mark in NCAA tournament games. A four-time WBCA Regional Coach of the Year, Kellogg has guided his programs to six conference championships and seven NCAA tournament appearances and currently ranks as the fourth-winningest active coach at the Division II level.

“Needless to say, we are very excited to have Mark join us,” said Hill. “There is no doubt he is one of the best young coaches in the nation and his record speaks for itself. Mark has been a winner everywhere he has coached and also has great Texas recruiting ties, which was something we were looking for in a head coach.

“He inherits a good program but I truly believe he will elevate our women’s basketball program. He and his family will also be a great addition to our SFA family as well as the Nacogdoches community.”

Kellogg comes to SFA from West Texas A&M where he spent two seasons as head coach, leading the Lady Buffs to a 62-6 record and a pair of appearances in the NCAA Division II Elite Eight as well as top-10 finishes.

In 2013-14, Kellogg guided West Texas to a 32-3 record and a national runner-up showing, falling to Bentley in the NCAA championship game, ending the season ranked second nationally. This past season, the Lady Buffs went 30-3, advancing to the Elite Eight and were ranked sixth in the final postseason polls, earning Kellogg CaptainU National Coach of the Year honors.

During his time in Canyon, Kellogg led West Texas to back-to-back 30-win seasons for the first time in program history as the Lady Buffs led the nation in field goal percentage both years. The 2013-14 Lone Star Conference Coach of the Year, Kellogg guided WT to back-to-back LSC regular season and tournament titles, going 30-2 in conference play.

Prior to his time in Canyon, Kellogg spent one season at Northwest Missouri State, leading the Bearcats to a 15-13 record in 2012-13, a nine-win improvement from the previous season. Picked to finish 15th in the MIAA standings, the Bearcats finished eighth, advancing to the quarterfinals of the MIAA tournament.

Kellogg earned his first head coaching position at Fort Lewis College in Durango, Colorado, where he compiled a 173-46 (.790) record in seven seasons. The Skyhawks finished no worse than third in the RMAC during his time in Durango, capturing four regular season and two conference tournament titles.

In addition to his successes on the court, Kellogg has placed a major emphasis on success in the classroom as well. His teams were ranked among the WBCA Academic-Top 25 for five-straight seasons, including ranking first nationally in 2011 with a team GPA of 3.72. 37 of his players have earned Capital One/CoSIDA Academic All-District honors with a pair of Academic All-Americans.

Before taking the helm at Fort Lewis, Kellog spent four seasons as an assistant coach at Montana State from 2001-05. During his time in Bozeman, he helped lead the Bobcats to the Big Sky Championship in 2001-02 and 2002-03 as MSU compiled a 23-game home winning streak, third behind only Connecticut and Stanford during that span.

Kellogg began his coaching career at West Texas A&M, spending two seasons as an assistant on the Buff men’s team from 1998-2000. West Texas posted a 43-14 record during his two seasons on staff, winning the LSC title and advancing to the NCAA tournament in 1998-99.

A native of Richardson, Texas, Kellogg earned two bachelor’s degrees in communication arts and physical education from Austin College in 1998. He then earned his master’s degree in sport and exercise science from West Texas A&M in 2000.

Kellogg and his wife, Trisha, have two children — a six-year-old son, Camden, and a five-year-old daughter, Kayli.

Kellogg inherits a Ladyjack program that is already one of the premiere programs in the Southland Conference. SFA is coming off back-to-back regular season SLC championships and two-straight postseason appearances, advancing to the championship game of the WBI in 2014 and an appearance in the 2015 WNIT. 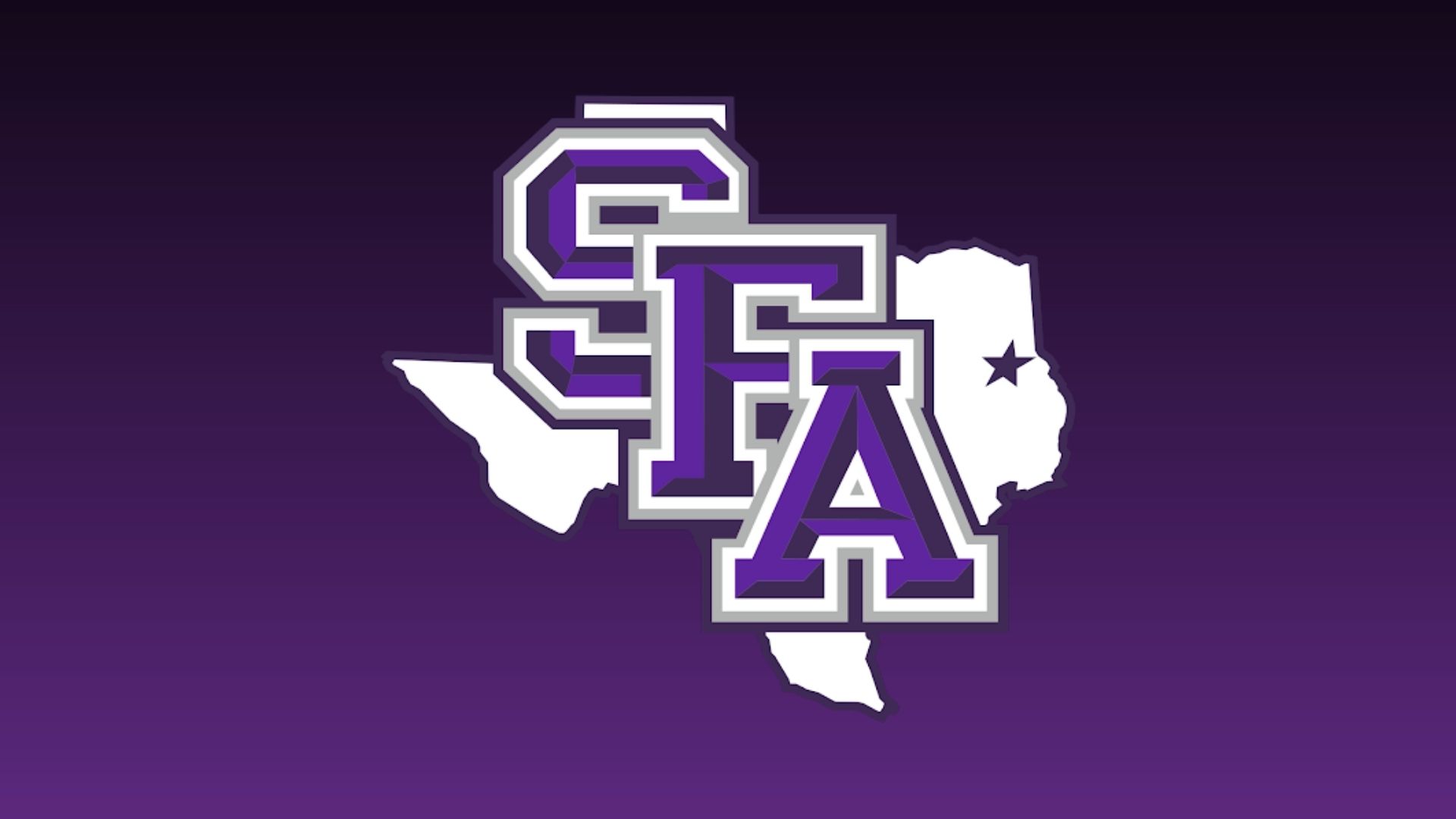 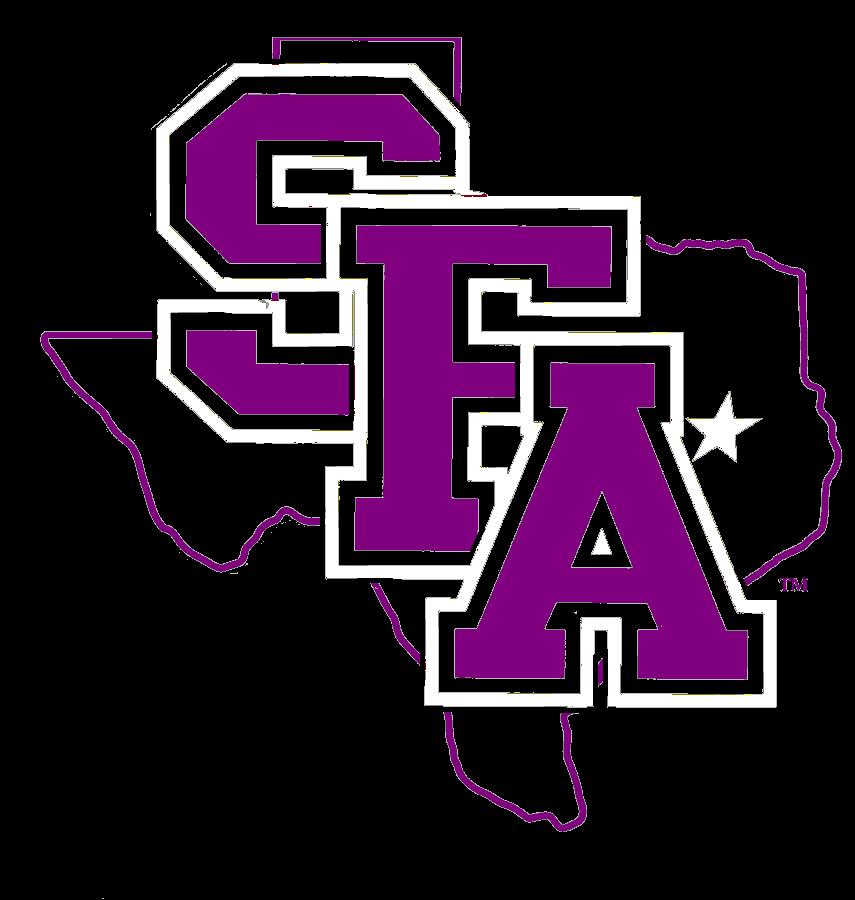