“I am delighted to welcome Kara Lawson to Duke as our next women’s basketball coach,” said Duke President Vincent E. Price. “Kara has proven herself as a skilled coach and a committed mentor, whose passion for education is demonstrated by her service on her alma mater’s board of trustees.  I am thrilled that she will be bringing these talents to Duke, and I know that she will support the continued success of our women’s basketball student-athletes both on the court and off.”

Lawson, a 2003 Tennessee graduate, brings her decorated basketball career, both on and off the court, to the Blue Devils after spending last season as an assistant coach with the Boston Celtics. She had helped Boston to a 43-21 record and into third place in the Eastern Conference prior to the stoppage of the 2019-20 NBA season due to COVID-19. Lawson was the Celtics first female coach in the franchise’s 73-year history.

“A highly-seasoned champion at multiple levels within the basketball landscape, Kara Lawson is the ideal fit for Duke University,” commented White. “Throughout the process, it became abundantly clear that her authenticity, passion, contemporary vision and unwavering commitment to the student-athlete experience align seamlessly with the values of the institution. With her high degree of emotional intelligence, Kara’s astute ability to connect with future, current and former student-athletes, as well as the passionate and dedicated supporters of Duke women’s basketball, will have an immediate and profound impact on the entire program.”

“Well, it is a dream come true for me,” said Lawson.  “I have wanted to be a coach since I was a kid. To have an opportunity to lead a group of young women at a prestigious university like Duke – I have run out of words; it is unbelievable and very exciting.  I am thankful for the path that led me here and thankful for the belief of President Price, Kevin White, Nina King, Coach Krzyzewski, Coach Cutcliffe and everyone surrounding the program. Everybody I spoke with and had a chance to interact with, I immediately felt a great connection.  It wasn’t a decision based on emotion, but there was a lot of emotion involved in it because of how excited I am and how ready I am to get started and to work with the players.”

Following an exceptional playing career, Lawson spent two years as the primary television analyst for the Washington Wizards while also broadcasting games for ESPN Radio.  In addition to her role covering the Wizards for NBC Sports Washington, Lawson served as a game and studio analyst for men’s and women’s college basketball and the NBA for ESPN. On January 12, 2007, she became the first female analyst for a nationally-televised NBA game.

Recently, Lawson has assisted efforts for USA Basketball’s 3×3 teams in preparation for the Tokyo Olympic Games.  She has helped USA Basketball 3×3 teams to six gold medals since 2017. With Lawson on the sideline, the USA U18 women have won three straight titles (2017 & 2019 FIBA 3×3 U18 World Cups and 2018 Youth Olympic Games) while the U18 men captured gold at the 2019 FIBA 3×3 U18 World Cup. Additionally, Lawson helped guide the USA 3×3 men’s and women’s teams to first place finishes at the 2019 Pan American Games.

In 13 WNBA seasons, Lawson averaged 9.8 points, 2.6 rebounds, and 2.5 assists in 377 career games with the Sacramento Monarchs, Connecticut Sun and Washington Mystics from 2003 to 2015. In addition to her WNBA career, which included a championship with the Monarchs in 2005 and an All-Star appearance in 2007, Lawson was a member of the Team USA roster that captured the gold medal at the 2008 Summer Olympic Games in Beijing.

A four-time All-SEC selection and two-time All-America choice at Tennessee, Lawson played for the late Pat Summitt and led the Lady Vols to three NCAA Final Four appearances during her collegiate career. Lawson appeared in 143 games, making 137 starts, and helped Tennessee to a 126-17 overall and 54-2 mark in the SEC over her four seasons. Lawson guided the Lady Vols to four straight SEC regular season and tournament crowns, as well as 2000, 2002 and 2003 NCAA Final Four appearances.

Lawson currently ranks third all-time at Tennessee in three-point field goals made (256), second in three-point field goal percentage (.415) and also ranks third in career free throw percentage (.847).  Lawson averaged 13.6 points and 4.3 rebounds per game while closing her career ranking sixth in career points with 1,950.  Lawson also was stellar in the classroom and was a 2003 CoSIDA/Verizon First Team Academic All-America selection.

In 2003, Lawson was one of seven recipients of the prestigious Torchbearer Award given by the University of Tennessee.

As a senior at West Springfield High School, she was selected the 1999 Naismith High School Player of the Year while earning All-America accolades from USA Today, Parade and the WBCA.  Additionally, she was the 1998 and 1999 Gatorade Player of the Year in Virginia and led her squad to two state championships.

Lawson, who is married to Damien Barling, graduated from Tennessee in 2003 with a degree in finance. 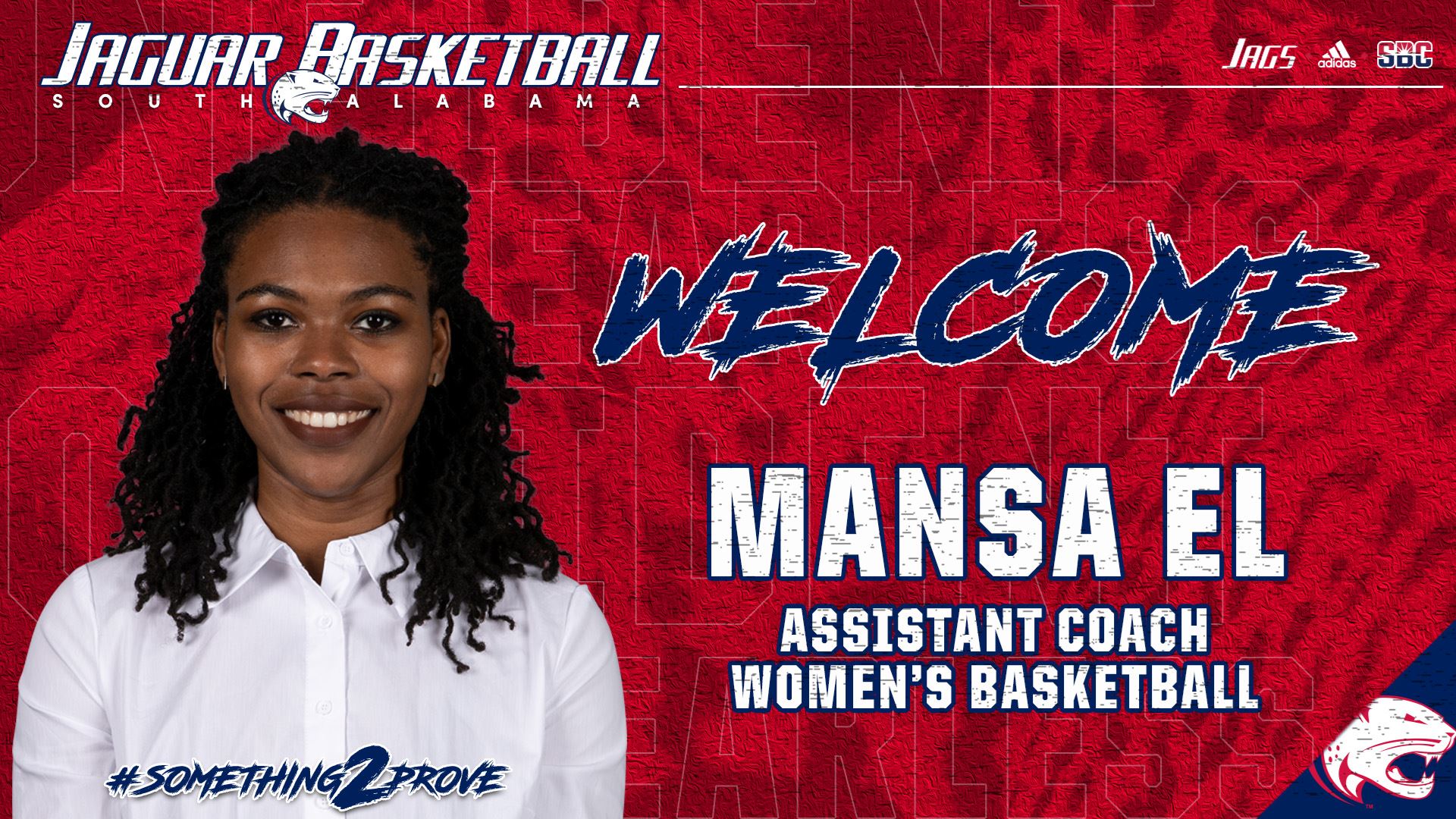