North Florida women’s basketball welcomes its new director of operations in Myron Brown, a Michigan native that brings in nearly two decades of experience in high school and collegiate basketball. Brown most recently served as the head women’s basketball coach at the NAIA institution, Thomas College, in Thomasville, Ga.

“I would like to thank Coach Gibbs for this amazing opportunity to join the Osprey Family,” Brown said. “I’m extremely excited to continue building on the foundational core family values embedded in the program by the coaching staff and the student-athletes. In my new role, I will intentionally impact the lives of our student-athletes, helping them become well-rounded individuals. The University of North Florida is a special place and I’m blessed to be a part of a solid culture.”

Brown brings a diversity of professional experience in collegiate and high school basketball while touting multiple tenures as a head coach. Through these roles, Brown has been tasked with nearly every aspect of operating a collegiate basketball program from coaching duties, recruiting responsibilities, budgeting, travel planning, fundraising, branding and other logistical tasks.

His most recent stop at Thomas College was a staunch example of that. From 2017-22, Brown was tasked with running the NAIA program, developing multiple all-conference honorees and an NAIA Academic All-American pick. With the Nighthawks, Brown led the offensive and defensive game planning, developed special situations plays and created recruiting events and strategies.

While just across the Florida-Georgia border, Brown was also responsible for overseeing team travel, meals, the operating budget, team academic standing and social media and marketing efforts in conjunction with the sports information director.

Prior to his time at Thomas, Brown held a pair of positions in Miami, including an interim head women’s basketball coaching role at St. Thomas University and as a college recruiting with FIU. In his second tenure at St. Thomas after serving there from 2013-14 as an associate men’s basketball coach, Brown helped the program close out the 2017 season, bringing the team to the conference championship game while directing a staff of two assistants and a strength coach.

From 2014-16, Brown was south of the Sunshine State in the US Virgin Islands at the University of the Virgin Islands where he held multiple roles. Similar to his position at Thomas University, Brown was tasked with a myriad of roles as a special advisor, head men’s basketball coach, associate AD and professional of physical education.

The Michigan native got his professional career underway with three positions in his home state from 2003-2012. From 2003-08, Brown helped Avondale High School to three district titles as an assistant men’s basketball coach. From there he acted as the interim head men’s basketball coach and assistant coach with Division III Madonna University in Livonia, Michigan. He returned to his alma mater as an assistant coach at Rochester College from 2009-12. 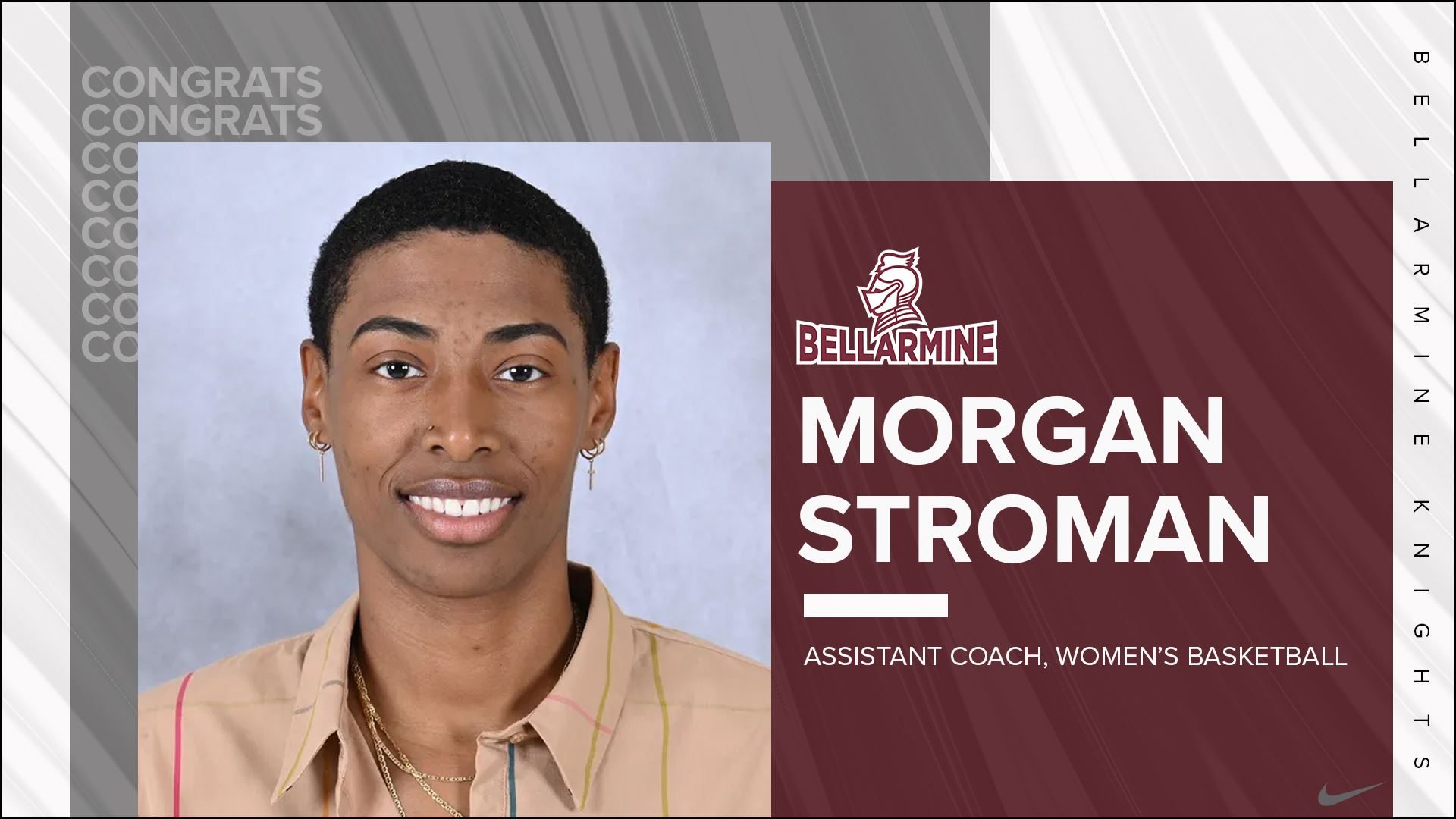 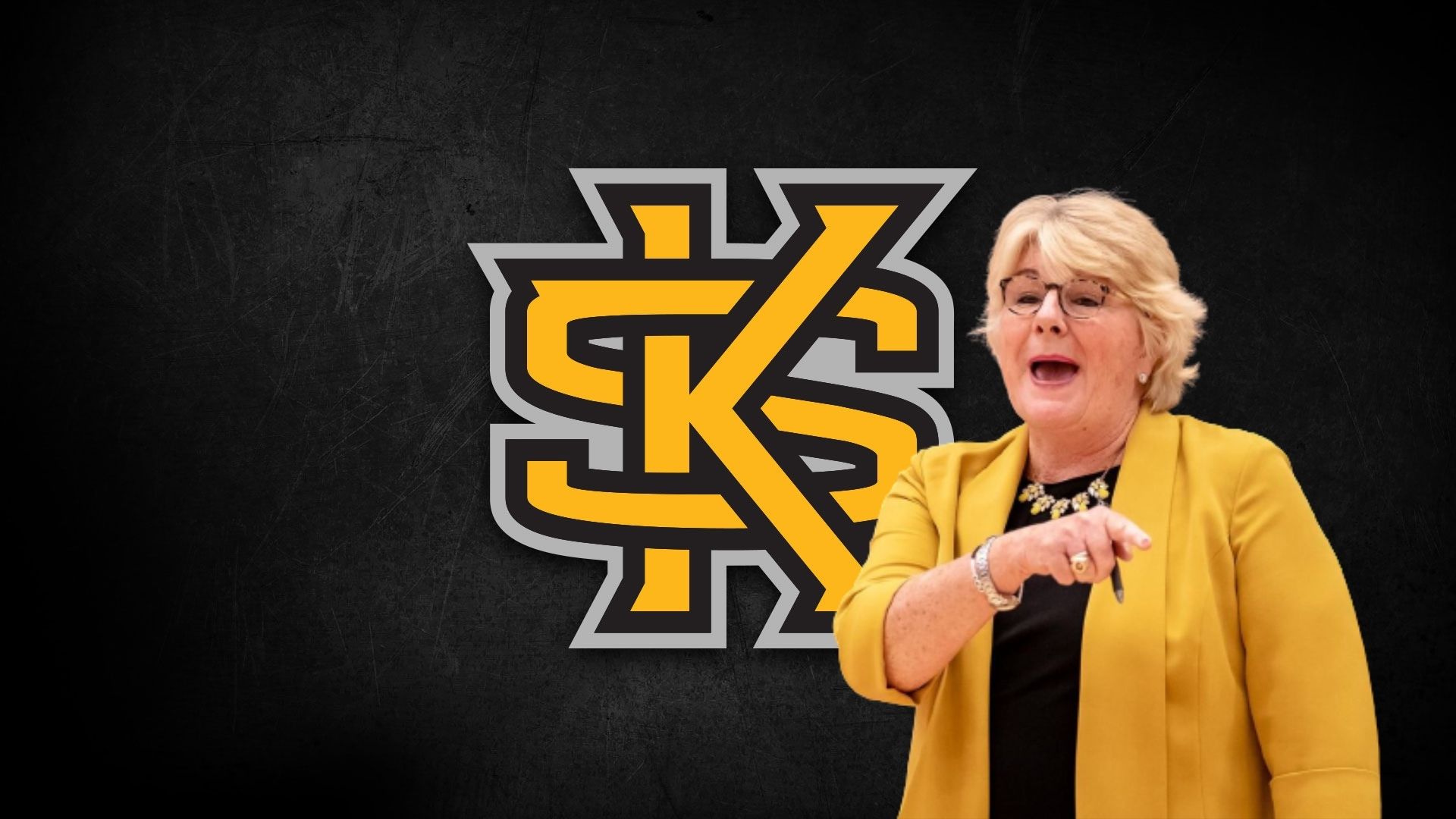