Greenway joins Drake after five seasons as the head coach of Grand View University. In her time with the Vikings, she led them to three NAIA National Tournament appearances, coached the 2021 Heart of America Player of the Year, and held a 97-60 record. She also spent three seasons as an assistant coach at Grand View prior to becoming head coach.

Prior to her stint with the Vikings, she spent six seasons with North Iowa Community College – three years as an assistant coach and three years as head coach. During her time with the Trojans, she led them to the Regular Season and Tournament Champions in 2014 when they were ranked No. 1 for 11 out of 13 weeks.

She earned her bachelor’s degree from Iowa in 2008 where she spent three years as a Manager for the Hawkeye women’s basketball program. She also holds an associate degree from North Iowa CC where she was a member of the basketball team for two years. She earned the 2005 Female Student-Athlete of the Year.

Pohlman said, “Kelli has so much to offer the women’s game. We are very excited to add her experience, expertise, and abilities to our women’s basketball program. Kelli’s enthusiasm for Drake, as well as her excitement and passion for our program is unmatched.  The fact that she has supported and been a coach in waiting at both of her previous institutions says a lot about her commitment and dedication to a program.  I am extremely excited for our team, coaching staff and Drake community to welcome Kelli and her family to the Bulldog Family!” 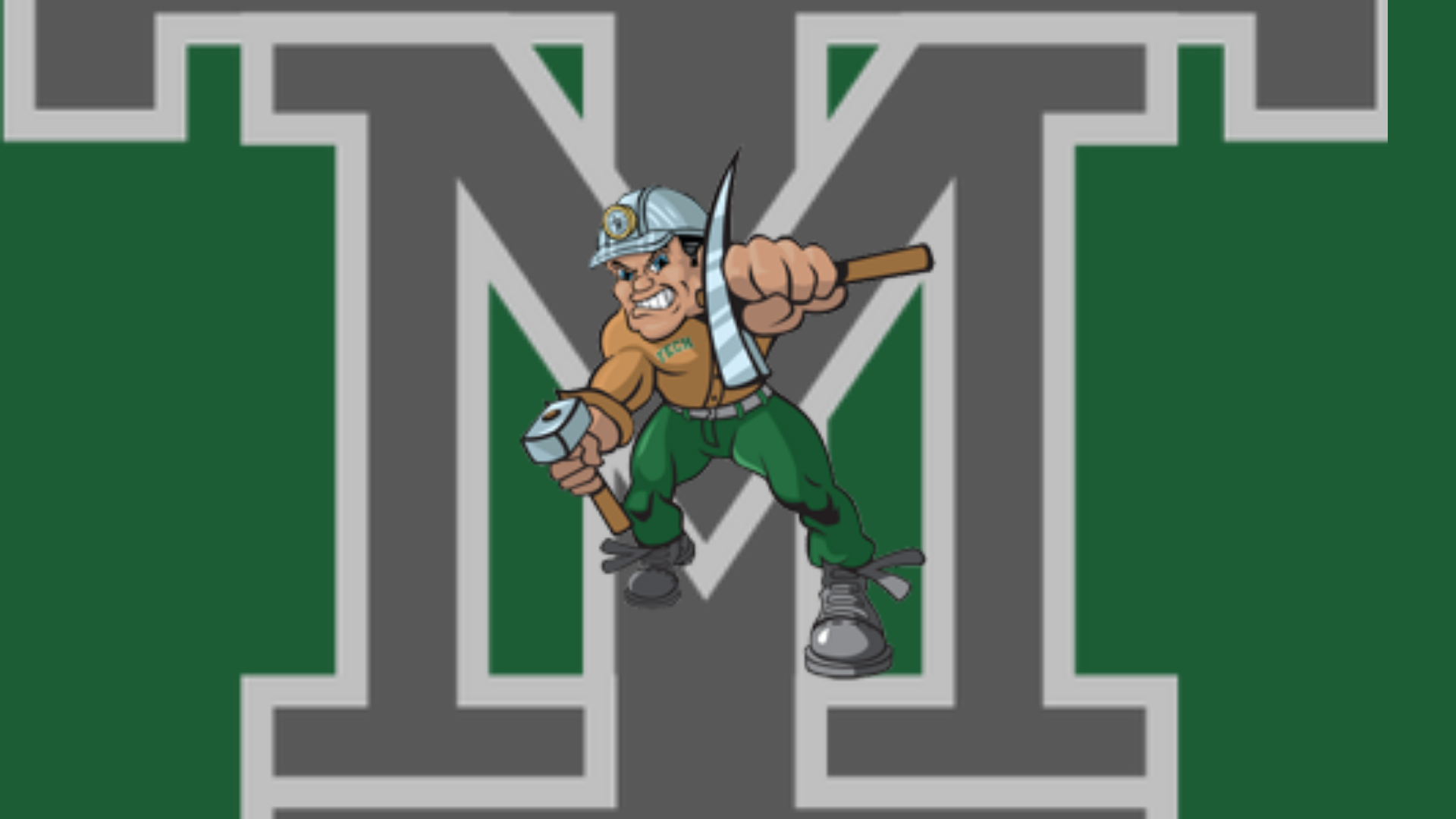 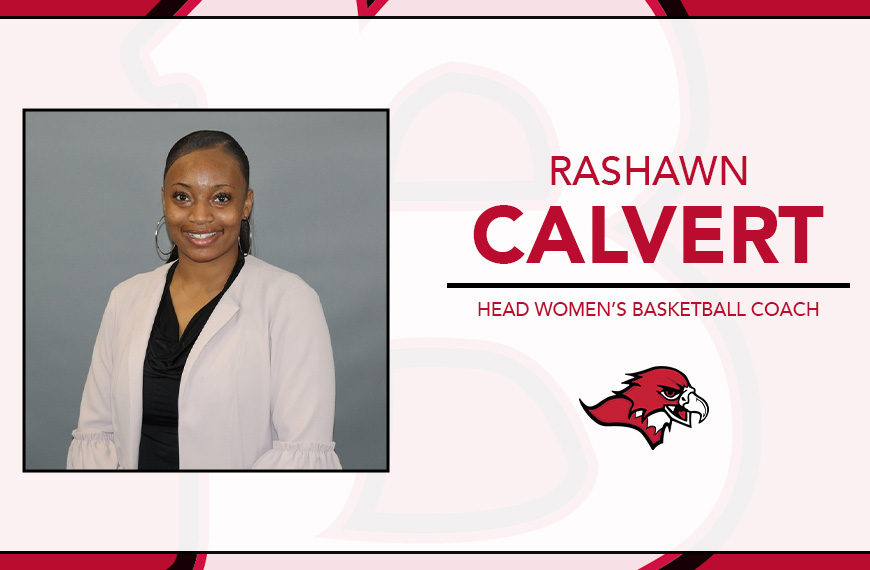 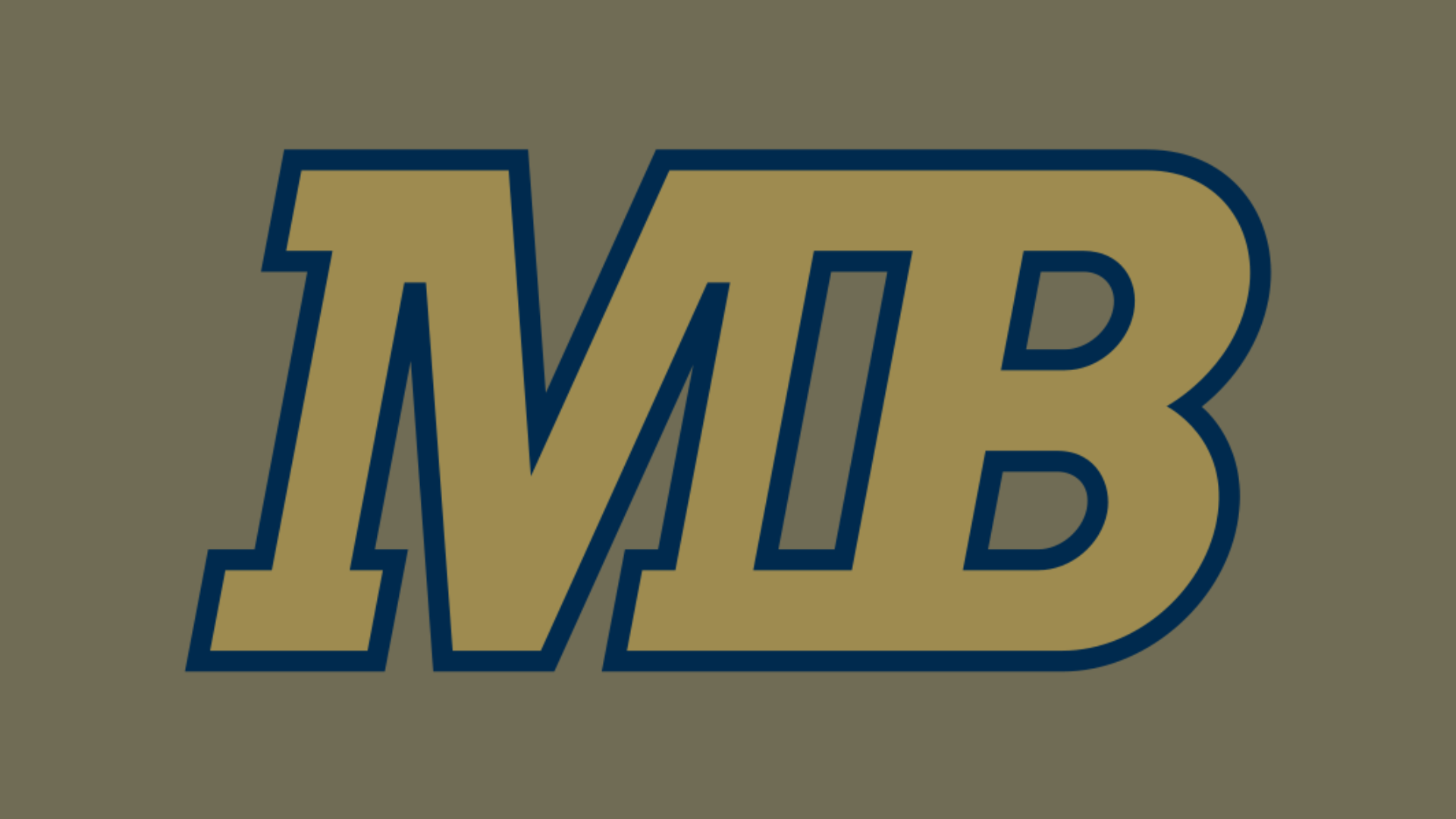