Shannon Murphy is returning to the FGCU women’s basketball program as an assistant coach.

“Shannon has a great knowledge of the game, and she has a passion for helping players improve,” FGCU head coach Karl Smesko said. “She has a great understanding of FGCU basketball as she was an excellent point guard for us, and I am confident she will be an outstanding coach for us.”

The Brighton, Mich. native, who scored 1,185 points for the Green and Blue from 2007-11, spent the past six years as an assistant coach with Embry-Riddle, an NCAA Division-II program in Daytona Beach.

“Coach Smesko and his staff have worked very hard to get the program to where it is today,” Murphy said. “As a former player, I have a special appreciation for the program. I couldn’t be more excited to come back and help build upon the success they’ve had and learn from one of the best coaches in the country.”

Murphy was a two-time All-ASUN selection with FGCU, becoming the third player in program history to eclipse 1,000 career points. She also made 219 3-point field goals in her career, which remains fourth-best all-time, and she graduated with the career assist record (419). DyTiesha Dunson (454, 2012-16) has been the only player to surpass her.

During the summer of 2014, Murphy served as the head coach for the American International Sports Teams program. She took her team, which was comprised of high school players from all across the U.S., including California, Texas, New York, Florida, Michigan, Minnesota, Wyoming and Washington, on a 10-day European Tour. In addition to traveling to Germany and Italy, Murphy and her team competed at the United World Games in Austria and in her first experience as a head coach, Murphy guided her squad to a 4-1 record and third-place tournament finish.

After completing her bachelor’s in marketing with a minor in advertising in May 2011, Murphy was named the Vice President of Three Points Hoops, Inc. Her responsibilities included directing Nike summer basketball camps around the state of Florida, running USSSA Basketball tournaments for boys and girls, and private training and player development for boys and girls ranging from age seven to the collegiate level. 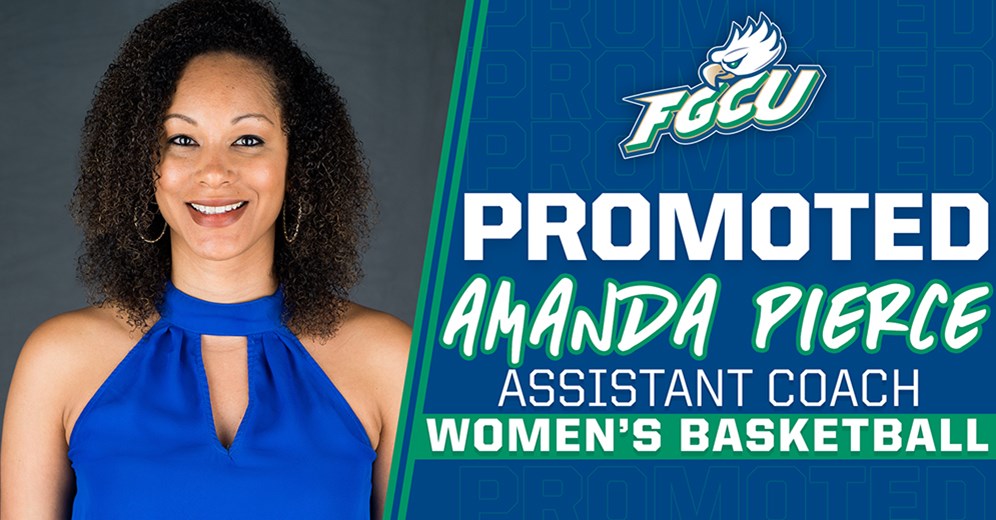 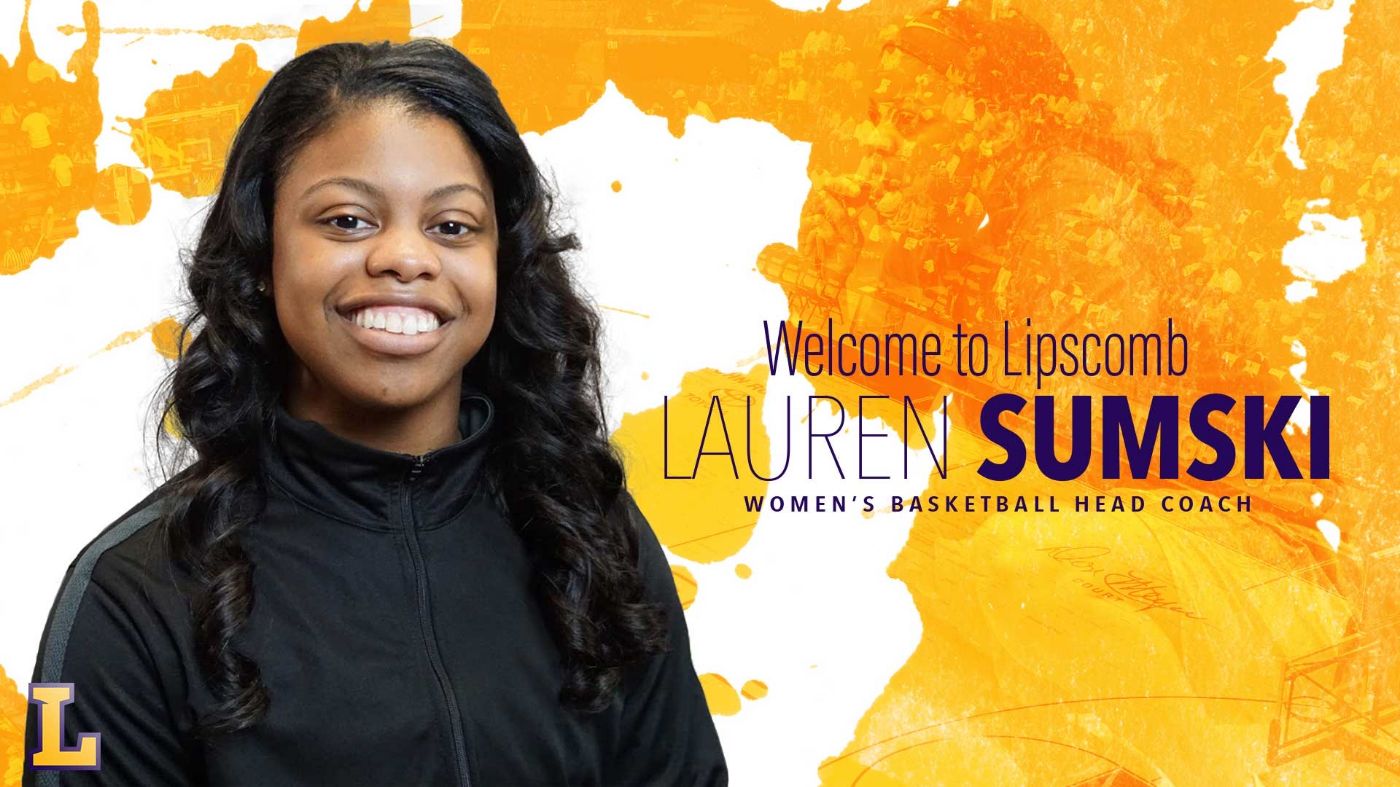 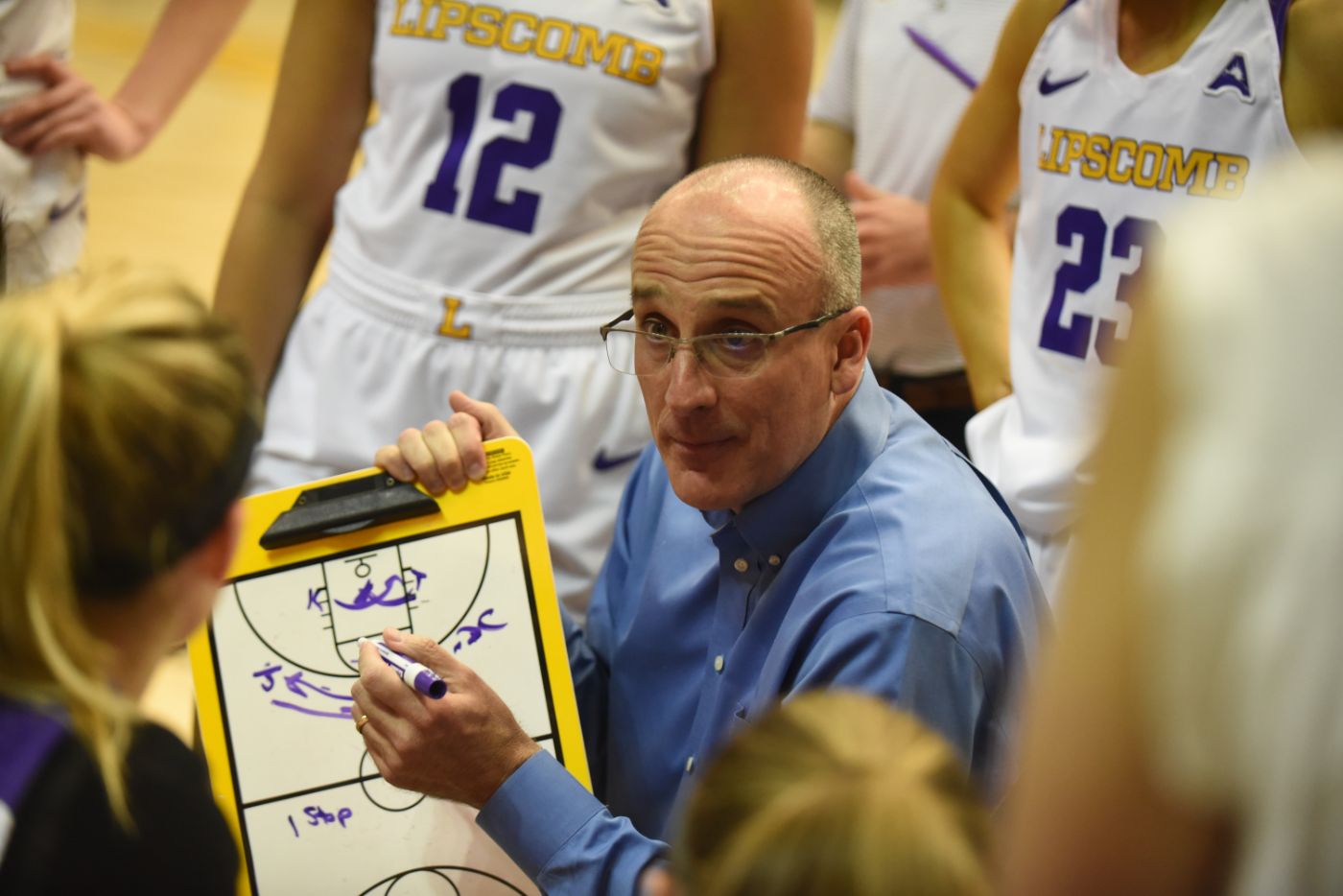 Greg Brown out as Women’s Basketball Coach at Lipscomb