Xavier Vice President for Administration and Director of Athletics Greg Christopher has announced Melanie Moore as the new head women’s basketball coach. Moore joins the Musketeers after a spending seven seasons at Michigan, most recently serving as associate head coach.

Moore becomes the eighth coach in program history. Xavier will hold a introductory press conference on Tuesday, April 9 at 4 p.m. in the media room at Cintas Center.

“We couldn’t be happier to announce Melanie as our next women’s basketball coach,” said Christopher. “After talking with Melanie over the last week and hearing her vision to move our program forward, it became clear that she would be a perfect fit at Xavier.

“Melanie brings a great blend of experience to Xavier. She was an accomplished collegiate player who played professionally. And in 17 years of coaching, Melanie’s been a part of rebuilding programs and high-level success.”

During her time on the bench at Michigan, Moore helped the Wolverines post a 156-85 overall record with a 66-52 mark in Big Ten play. Michigan advanced to postseason play in all seven seasons, including three NCAA Tournament appearances. The Wolverines also recorded 20 or more wins in each season.

“I am truly honored and humbled to be the next leader for Xavier Women’s Basketball,” said Moore. “Xavier is an incredible place that prides itself on academic and athletic excellence. I am excited to get to work and lead the women’s basketball program back to excellence both on and off the court.

“This is a very exciting day for both me and my family! We are thrilled to call Xavier our new home.”

In 2018-19, the Wolverines went 22-12 (11-7 Big Ten) and advanced to the second round of the NCAA Tournament. Moore helped coach All-Big Ten honorees Hallie Thome and Naz Hilmon this season. Hilmon also earned Big Ten Freshman of the Year honors, becoming the first player in program history to earn the recognition. All told, she helped coach 11 players to all-conference honors during her time at Michigan.

The Glandorf, Ohio, native graduated from Siena in 1999 with a degree in finance after a Hall of Fame playing career. She was named the Metro Atlantic Athletic Conference (MAAC) Player of the Year in 1998 and 1999.

Moore inherits a storied Xavier program that has made 10 NCAA Tournaments with two Elite Eight appearances. The Musketeers have also won 10 conference titles in program history.

Moore and her husband, Joe, have two children, Tristin and Ayla. 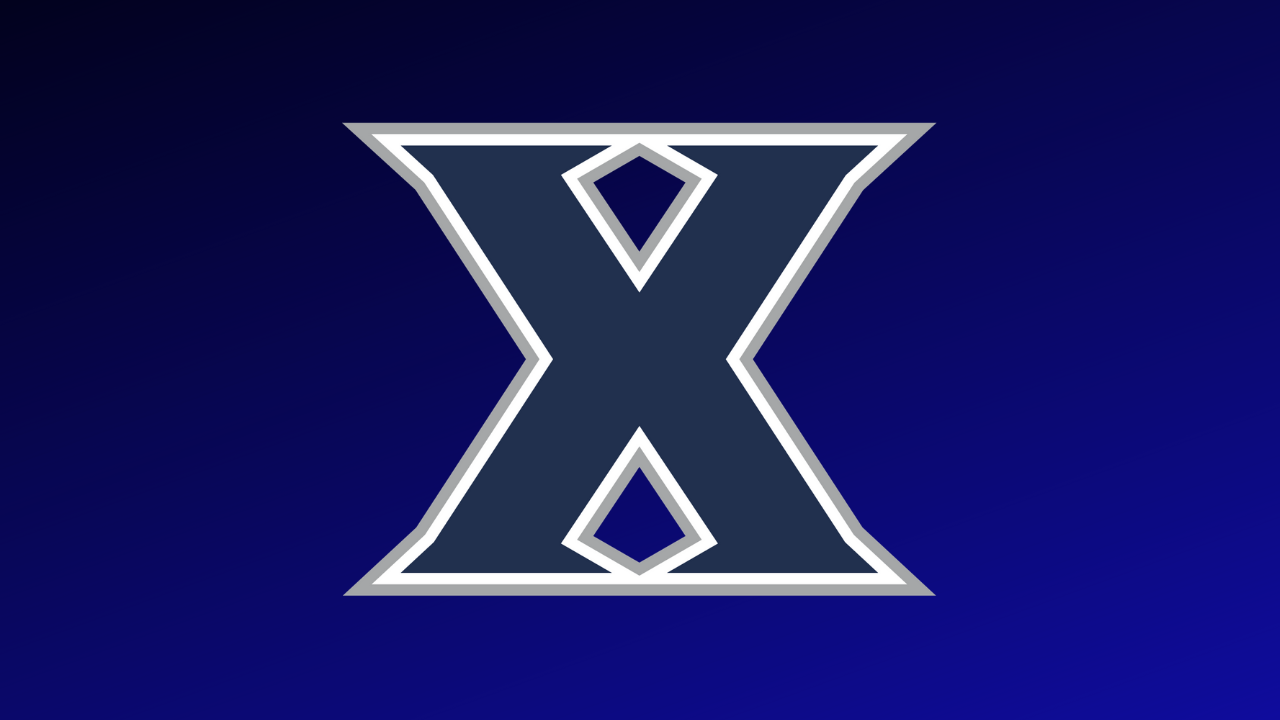 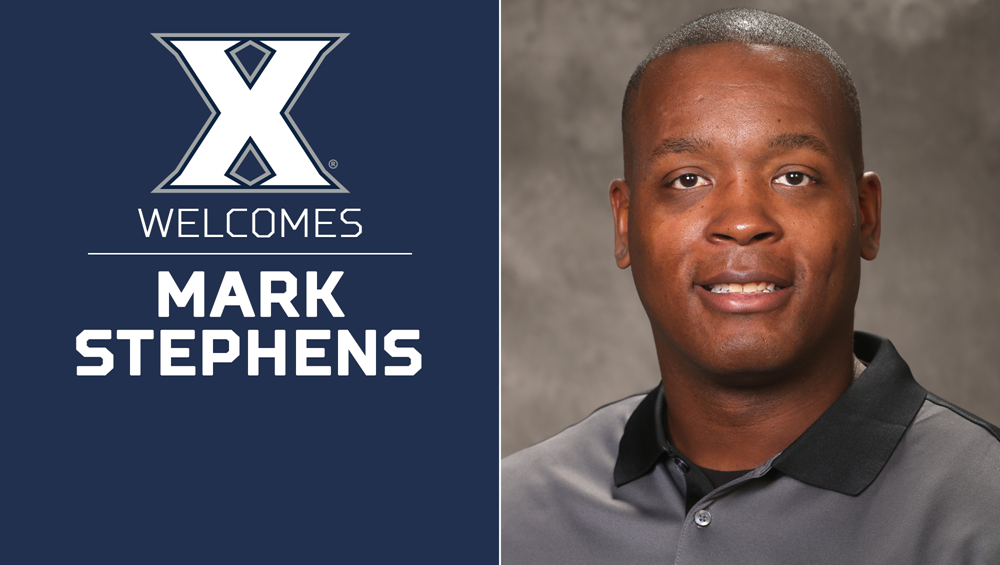