“From the beginning of our conversations, Mark’s work ethic, basketball IQ and interpersonal skills were evident and I’m confident he will greatly benefit Xavier basketball,” Neal said.

Stephens was previously the head women’s varsity basketball coach at Crispus Attucks Medical Magnet HS in Indianapolis for the past four years. His team posted a 38-9 record over the past two seasons, capturing back-to-back PAAC Conference Titles.

Stephens was also the assistant club director for the Indianapolis-based Nike Lady Gym Rats AAU Team from 2005-16. All told, he has coached 62 players who have played collegiately – including 41 NCAA Division I athletes.

“His reputation of developing players is well known and from a recruiting standpoint, Mark has ties to Indiana, a basketball hotbed, and strong connections with other EYBL and club coaches across the country,” added Neal.

Stephens served as the general manager of the Indy Southside Sports Academy in Indianapolis, Ind., from 2004-09 and 2011-12. He also had stints as an assistant high school basketball coach at Decatur Central HS (2011-12) and Southport HS (2003-11) – both located in Indianapolis.

“Coaching in college has always been a life dream of mine and a chance to come to Xavier is a blessing,” said Stephens. “I’m extremely excited to get the season started.”

Stephens also has experience working as a national high school women’s basketball scout for ESPN (Hoopgurlz.com) and as a freelance writer for Indiana Basketball Magazine and PrepHoop Stars. 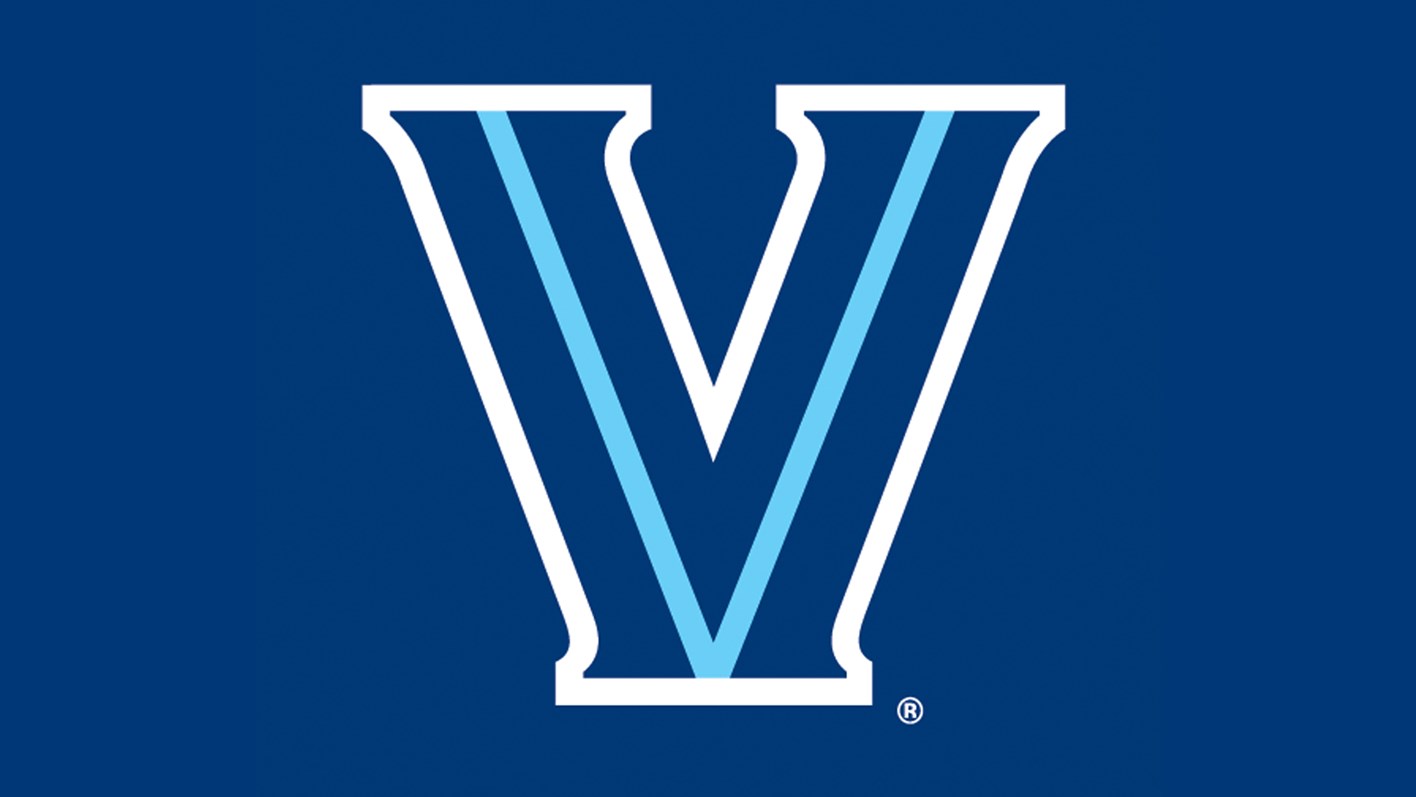 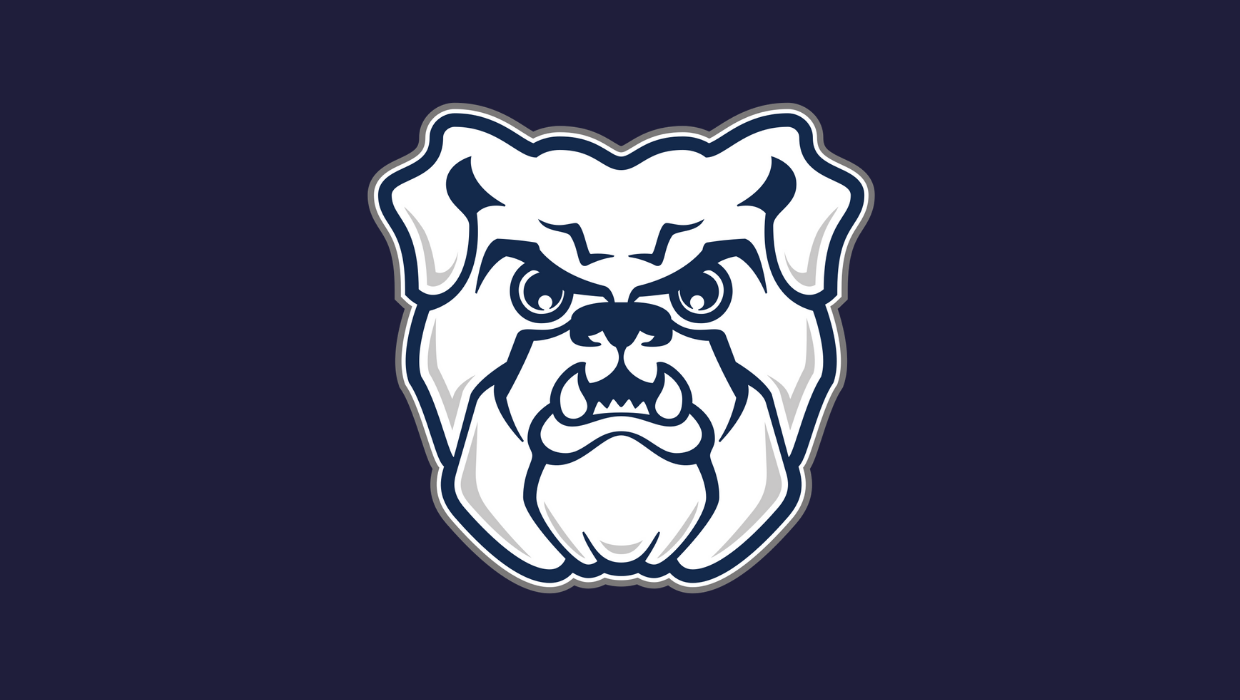