“We are very excited to welcome Maryann to Cottey,” said Dr. Adams. “Maryann brings a wealth of experience and a winning pedigree to the Comets program. I am confident that under her leadership our basketball program and athletics department will benefit and grow moving forward.”

Dr. Mitts, former women’s head basketball coach at Missouri Southern State University (MSSU), is the winningest women’s basketball coach in school history. Under Dr. Mitts’ guidance, the Lions averaged 19 wins during her 13 years at the helm and finished in the upper echelon of the highly competitive Mid-America Intercollegiate Athletics Association seven of those years. In 17 years as a collegiate head coach, Dr. Mitts amassed an impressive 14 winning seasons. She holds a 272-201 (.575) mark as a collegiate head coach and a career record at MSSU of 189-145 (.566) in 13 seasons.

“I am humbled and thrilled to have this opportunity at Cottey College,” Dr. Mitts said. “There is so much potential at Cottey and I see such a bright future for the College as a whole and the athletics department. I can’t wait to get to work building something that the campus and community of Nevada can be really proud of.”

In addition to serving as the head coach at MSSU from 2000-2013, she served as the head basketball coach at Rockhurst University from 1995-2000 where she led the transition of the athletic program from the National Association of Intercollegiate Athletics (NAIA) to the National Collegiate Athletic Association (NCAA) Division II. Cottey made a similar move recently leaving the two-year National Junior College Athletic Association (NJCAA) for membership in the four-year NAIA.

Dr. Mitts is also a member of Chapter FI, Joplin, Missouri, of the P.E.O. Sisterhood, the organization that owns and supports Cottey College. 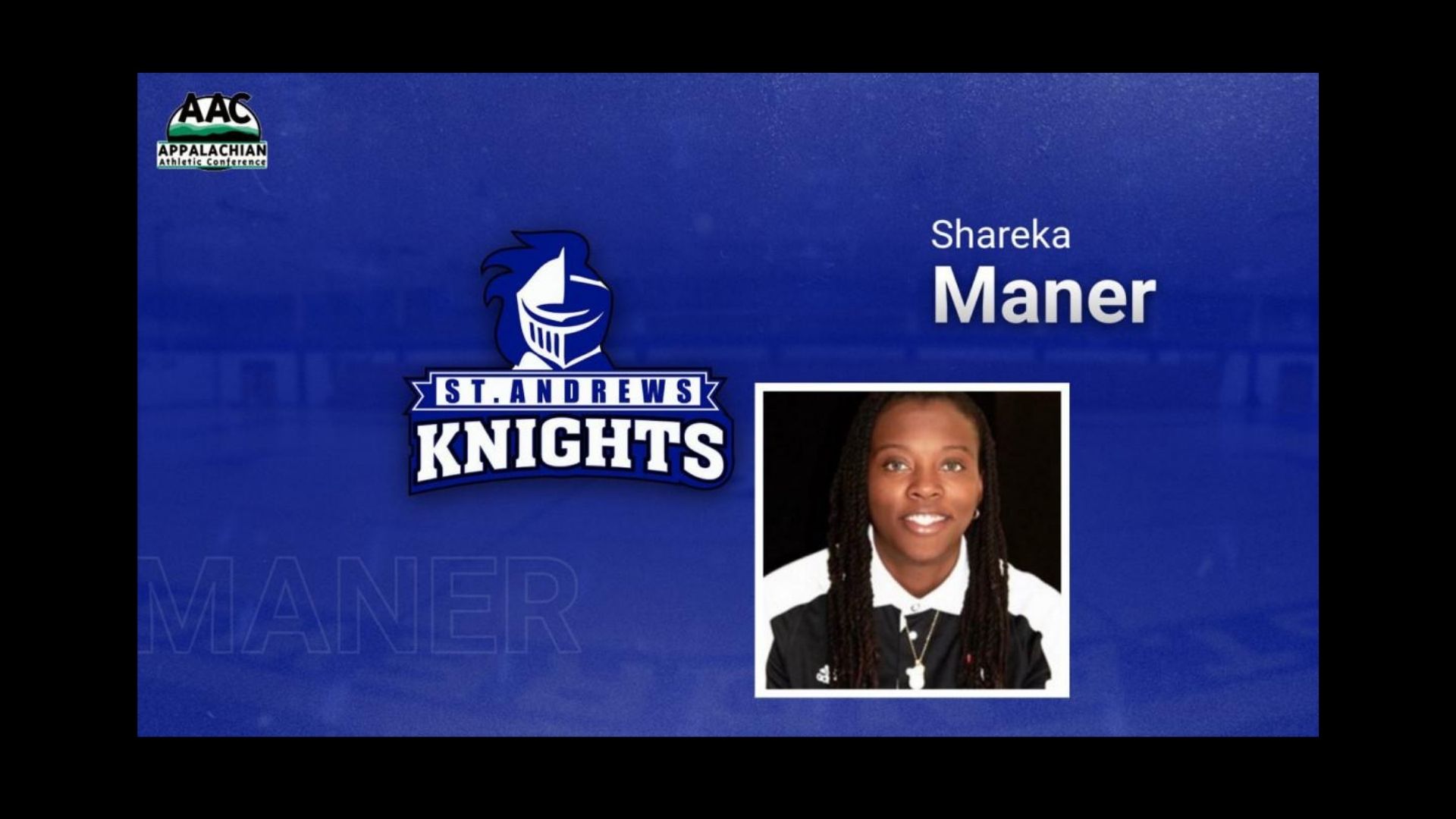 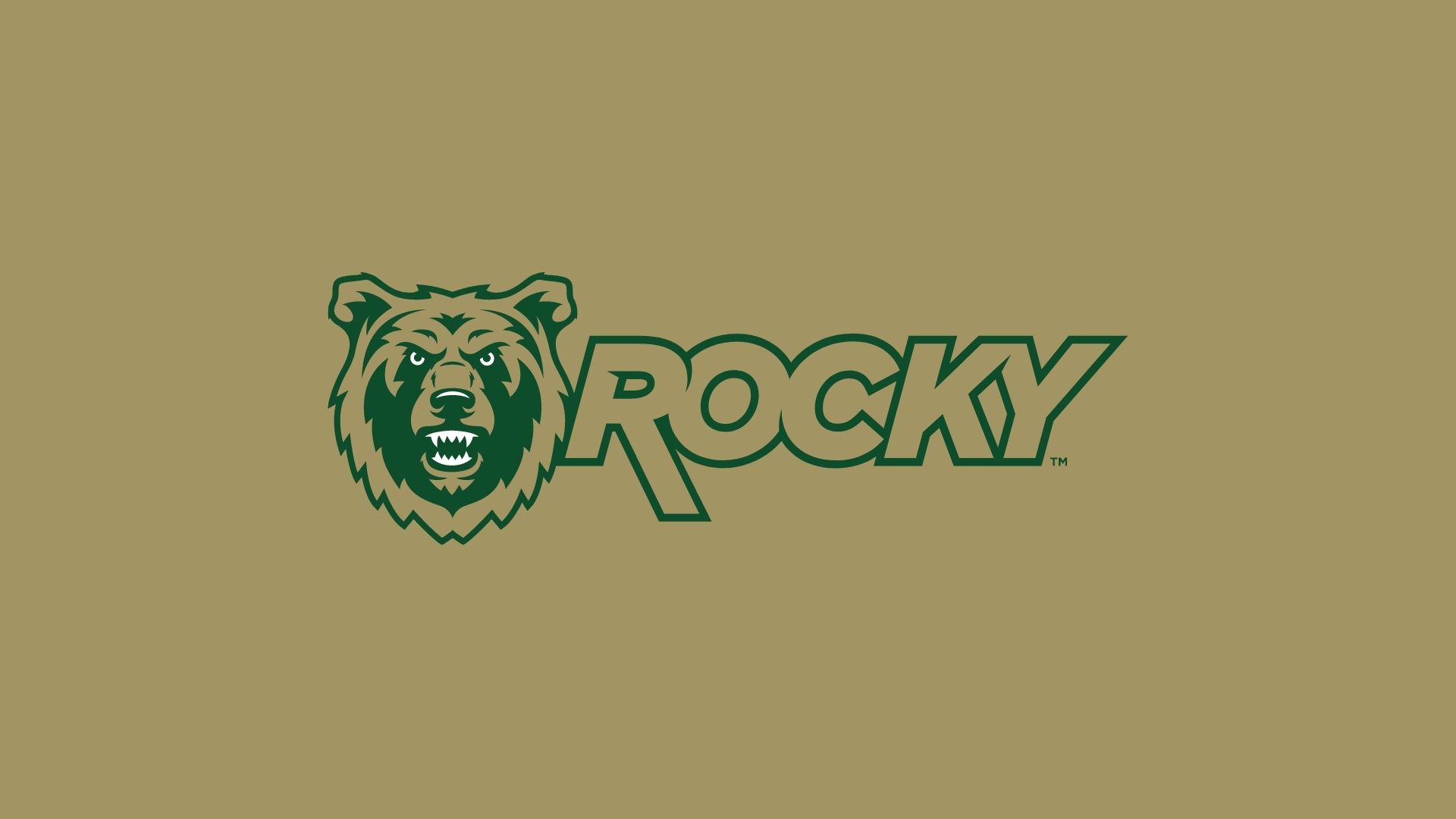