“I am pleased to welcome Jason Rhine as head women’s basketball coach at Misericordia University,” said Edkins.  “He brings a positive approach and highly professional attitude that will serve this program well.  He is a proven recruiter of quality student-athletes as well as being a solid teacher of the game.  Each collegiate women’s basketball program that Jason has been a part has enjoyed success and we expect that to continue at MU.”

A native of Palmyra, PA, Rhine spent last season as an assistant coach at Aurora (IL) where he helped the Spartans to a 17-11 record and a runner-up finish in the Northern Athletics Collegiate Conference.

“The moment that I stepped onto campus, I had no doubt in my mind that this is the perfect place for me,” said Rhine.  “The university provided such a welcoming atmosphere and I am looking forward to building this women’s basketball program and look forward to the greatness that’s in its future.”

Rhine spent the 2014-2015 season as an assistant at Washington and Jefferson College and helped the Presidents to a 21-8 record and third place finish in the President’s Athletics Conference.

Rhine, who will also serve as coordinator of athletics facilities, earned a bachelor’s degree in sport management from Keystone where he spent two years as an assistant coach before becoming a graduate assistant at California University of Pennsylvania.

“Jason understands the role that athletics plays in the educational experience of today’s student-athlete at the Division III level,” said Edkins.  “He truly displays a passion for Misericordia University and will be a true asset to the mission.”

Rhine earned his master’s degree in sport administration and Intercollegiate Athletics from California (PA) where he helped the Vulcans to a 40-18 record, including a trip to the NCAA D-II Sweet 16 in 2012-13.

Misericordia returns 14 letter-winners, including all five starters, from a year ago. 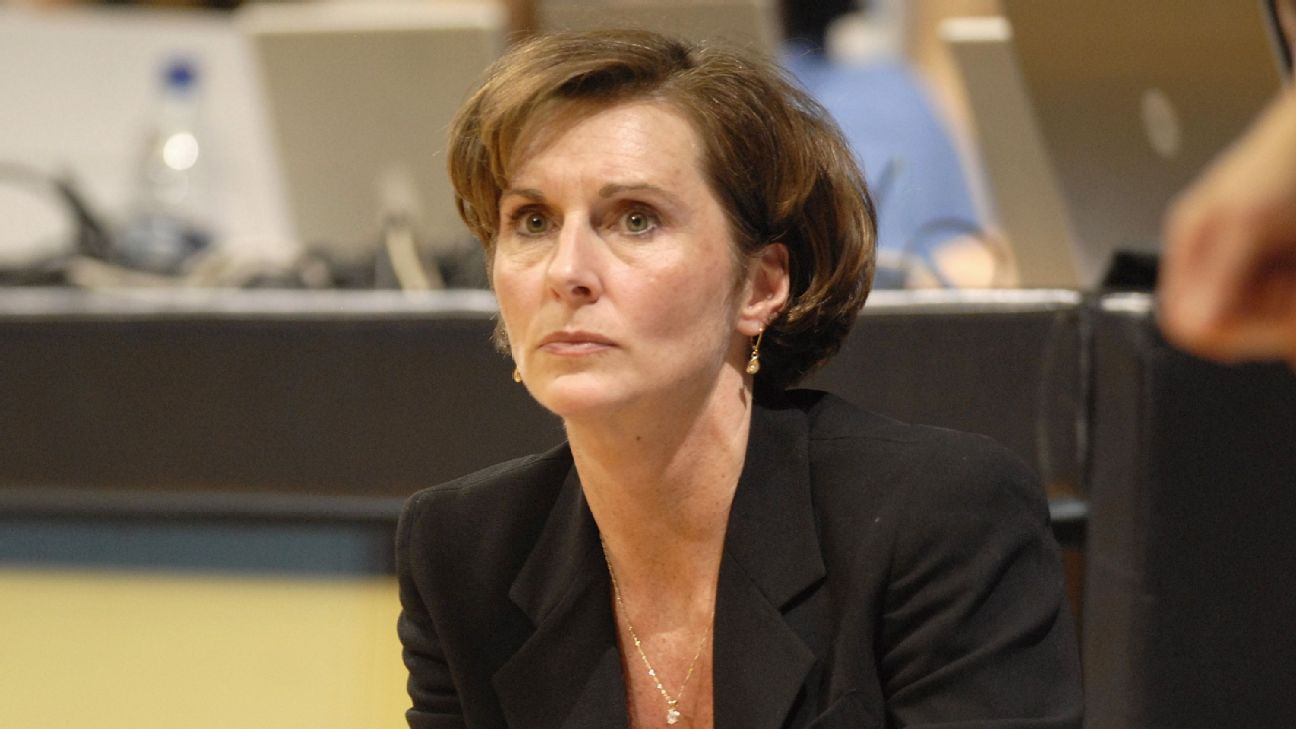