Macalester College Director of Athletics Donnie Brooks has announced the hiring of Katie Kollar as the new head women’s basketball coach at Macalester. Kollar comes to St. Paul after spending the past four seasons as the head coach at SUNY Cobleskill.

“We were fortunate to find Katie in such a strong pool of basketball coaches,” Brooks said. “Katie really made an imprint on the committee throughout the process. We’re excited for her to bring a high level of energy, enthusiasm, work ethic and teaching/coaching ability to Macalester. In addition to her college coaching, recruiting and culture-building experience, we were equally impressed by Katie’s focus on the holistic development of her student-athletes. Katie also has a desire to use her expertise to impact the entire college campus community.”

At SUNY Cobleskill, Kollar took a Fighting Tigers’ team that had won just two games the year before and quickly built a solid program. After a nine-win campaign in her first year, Kollar led SUNY Cobleskill to a 14-12 record in 2016-17, the program’s first winning season in five years. That year, the team also earned a berth in the ECAC Tournament for the first time since 2008. Kollar also recruited and coached a student-athlete who scored her 1,000th career point during her junior year, just the second Fighting Tiger to achieve the milestone as a junior. Overall, SUNY Cobleskill was 46-55 under Kollar.

In addition to coaching, Kollar was the strength and conditioning coordinator at SUNY Cobleskill, supervising the sport performance efforts of the Fighting Tigers’ student-athletes across all sports. Outside of athletics, she was also active across campus, serving on the Diversity, Equity and Inclusion Appointed Action Group, the Strategic Planning Committee and the Faculty Student Judicial Board. Kollar also taught several classes in the Sport and Exercise Department, including Theories and Techniques of Coaching, and Psychology and Sociology of Sport.

Kollar attended Nazareth College of Rochester (N.Y.), where she was a team captain as a sophomore, junior and senior. In her final season, she set the school record for three-pointers in a season and received All-Empire 8 Conference honorable mention.

“I would like to thank Donnie and the entire search committee for selecting me as the next head women’s basketball coach at Macalester College,” Kollar said. “I am extremely honored and excited to have the opportunity to lead such a strong, intelligent, and talented group of student-athletes. Throughout the interview process it became clear to me that the mission and commitment of Macalester College and Mac Athletics are a perfect match to the values and passion that I have for this work. I look forward to serving the entire Macalester community and empowering these young women to become better students, better athletes, and better people.”

A native of Johnstown, N.Y., Kollar graduated from Nazareth in 2012 with a degree in business administration. She earned her Master of Education degree in athletic administration from Springfield College in 2015. 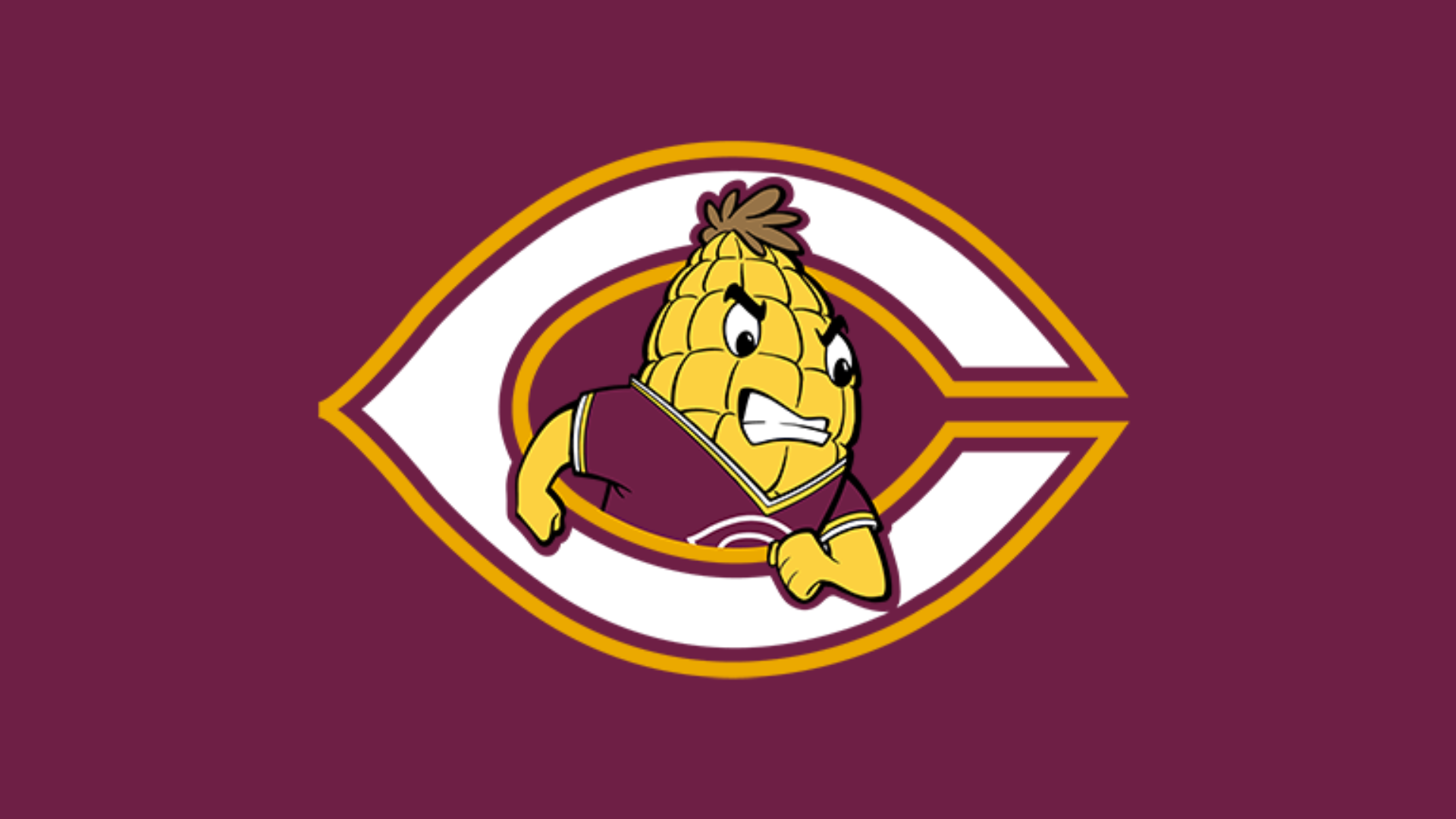 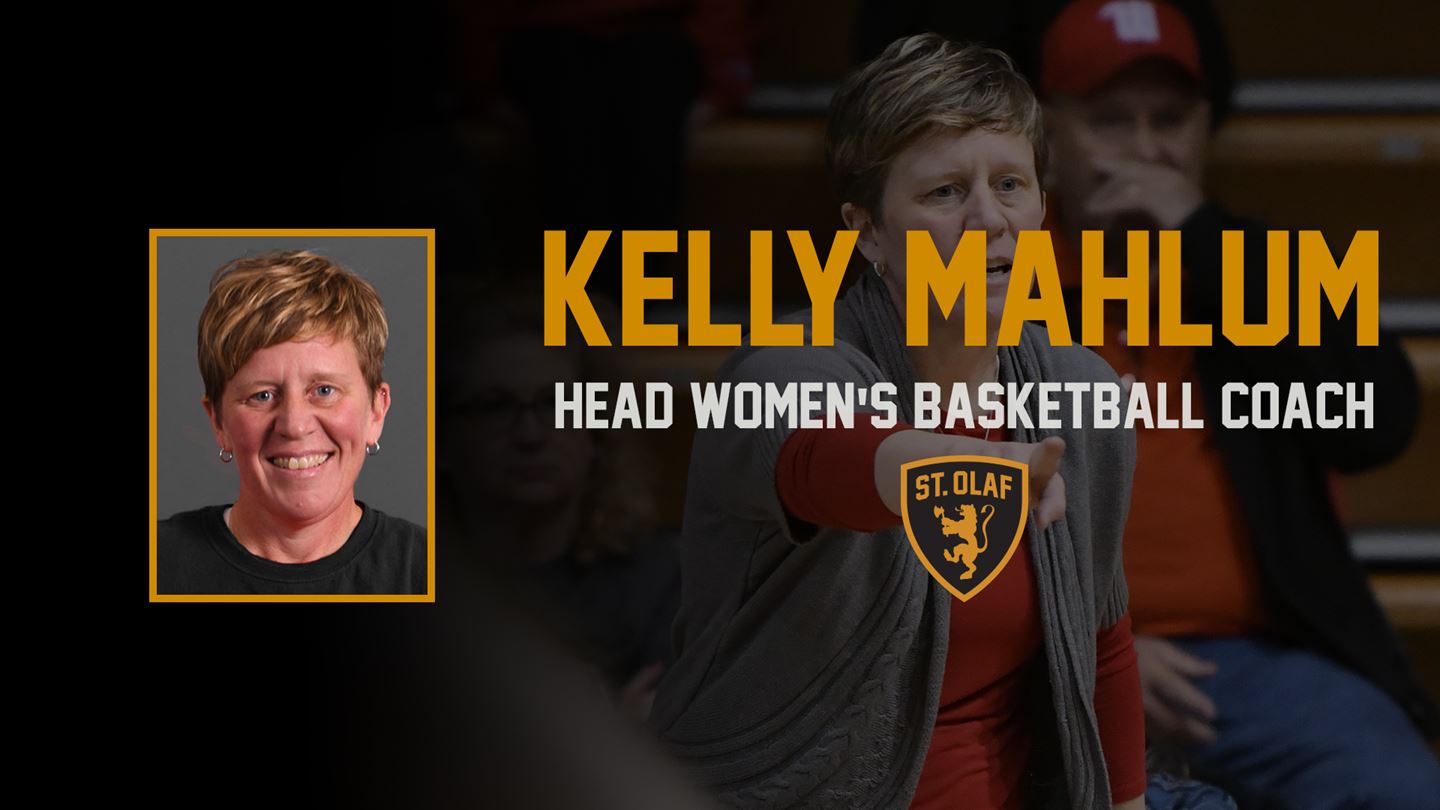