A familiar face is returning to the Mississippi State women’s basketball sideline, as Elena Lovato is rejoining the program as the Bulldogs’ new assistant coach.

Lovato, who served on Vic Schaefer’s staff the 2014-15 and 2015-16 seasons and had a hand in recruiting many of the players from State’s last two National Finalist teams, returns to Starkville after a two-year stint as the head coach at Arkansas-Fort Smith.

“Leaving Mississippi State two years ago was a difficult decision because it is a special place surrounded with special people,” Lovato said. “I believed with every ounce in me that Coach Schaefer was building an elite program that would compete for national championships.  I failed to realize two things: You can’t put a price tag on people and I was leaving a big piece of my heart in Starkville.

“In my two years as a Bulldog, I grew to love and respect the people I was blessed to be in the office with every day. In this business, the people you surround yourself with daily define your success.  This is a tremendous staff that is hard working, genuine, trustworthy and extremely professional. It’s definitely true what they say about your heart growing fonder while you’re away. I’m beyond grateful and blessed that Coach Schaefer, the Naismith Coach of the Year, is willing to have me back on his bench. I could not be more excited to roll up my sleeves and get to work with Coach Schaefer, Johnnie (Harris), Dionnah (Jackson-Durrett), Maryann (Baker) and the rest of the team as we chase a national championship. Hail State!”

In those two seasons at UAFS, she led the Lady Lions to a 37-24 record and a 20-10 mark in the Heartland Conference. Her 2017-18 squad reached the 20-win mark and claimed a spot in the NCAA Division II Tournament.

Lovato rejoins a Bulldog program that posted a 55-15 record and 22-10 SEC mark in her two seasons as assistant coach and recruiting coordinator. The Albuquerque, N.M., native helped State to back-to-back NCAA Tournament berths, including the program’s first Sweet 16 appearance since 2010 in the 2015-16 season.

“We are very excited to have Elena back with our program,” Schaefer said. “She’s been a successful head coach at the Division II level for the two years since she left us, and she is a veteran coach who has won national championships at the junior college level. Elena brings a wealth of experience in recruiting and player development to our program, and when you look at our teams that have been so successful the last couple of years, she was instrumental in helping recruit and develop many of those players. I am fortunate to have such a great coaching staff, and we are thrilled that Elena wanted to come back home.”

Lovato helped recruit some of the top classes in MSU history that went on to earn four-straight trips to the NCAA Tournament, including back-to-back national title game appearances, and collected the program’s first SEC championship.

In her first season on Schaefer’s staff, the Bulldogs won a then-school record 27 games while earning the program’s first NCAA Tournament berth since the 2009-10 campaign. That squad, which included the winningest class in program history (Blair Schaefer, Victoria Vivians and Morgan William) moved into the Associated Press Top 25 for the first time since 2009-10, a place it has stayed for 74-straight weeks.

The following year, the Bulldogs set another program record with 28 victories and finished third in the SEC with an 11-5 league mark for the second-straight year. That MSU squad went on to the finals of the SEC Tournament before hosting the opening two rounds of the NCAA Tournament for the first time. State knocked off Chattanooga and Michigan State to advance to the school’s first Sweet 16 since 2010.

Prior to her first stint with the Bulldogs, she was one of the top junior college coaches in the nation, recording a 113-8 record in four seasons at the level.

She spent the 2012-13 and 2013-14 seasons at the helm of Trinity Valley Community College, where she posted a 72-2 mark and won the national title each of those seasons.

She was named NJCAA Division I Coach of the Year after her 2013-14 squad went 36-1 and claimed a second-straight national title.

It matched the previous year’s team that also won the national championship and finished 36-1 behind former Bulldog Savannah Carter.

She led TVCC to the pair of national titles in her second stint at the school. Lovato returned to helm the program after a spending one season as an assistant with Nebraska-Omaha, an NCAA Division II school that was making the transition to Division I, and another as head coach at Grayson County Community College in Denton, Texas.

At Grayson, she took a program that finished 4-26 the year before and led it to a 32-4 record, the Region V championship and a fifth-place national finish. The successful campaign earned her coach of the year honors from the Texas Association of Basketball Coaches, North Texas College Athletic Conference and NJCAA Region V.

A year earlier she was in her first stint as an assistant at Trinity Valley before being promoted to interim head coach for the final 11 games of the season. The nation started to take notice of the young up-and-coming coach during that stretch as she led the Lady Cardinals a 9-2 mark and a sixth-place finish in the national tournament.

Prior to that first tenure with the Lady Cardinals, she was an assistant on legendary coach Joe Curl’s Houston staff in 2008-09 and a graduate assistant at Pittsburg State in Kansas.

Before embarking on her coaching career, Lovato played two seasons at West Texas A&M before transferring to Missouri Southern State, where she was named a team captain and MIAA Newcomer of the Year over her two seasons.

She went on to play professionally in the Puerto Rican Women’s Basketball League, earning First Team All-League honors after averaging 23 points and 10 rebounds in 2001. The following season (2002) she averaged 18 points and eight rebounds.

In 2002 she also played for the Chicago Blaze of the National Women’s Basketball League (NWBL). 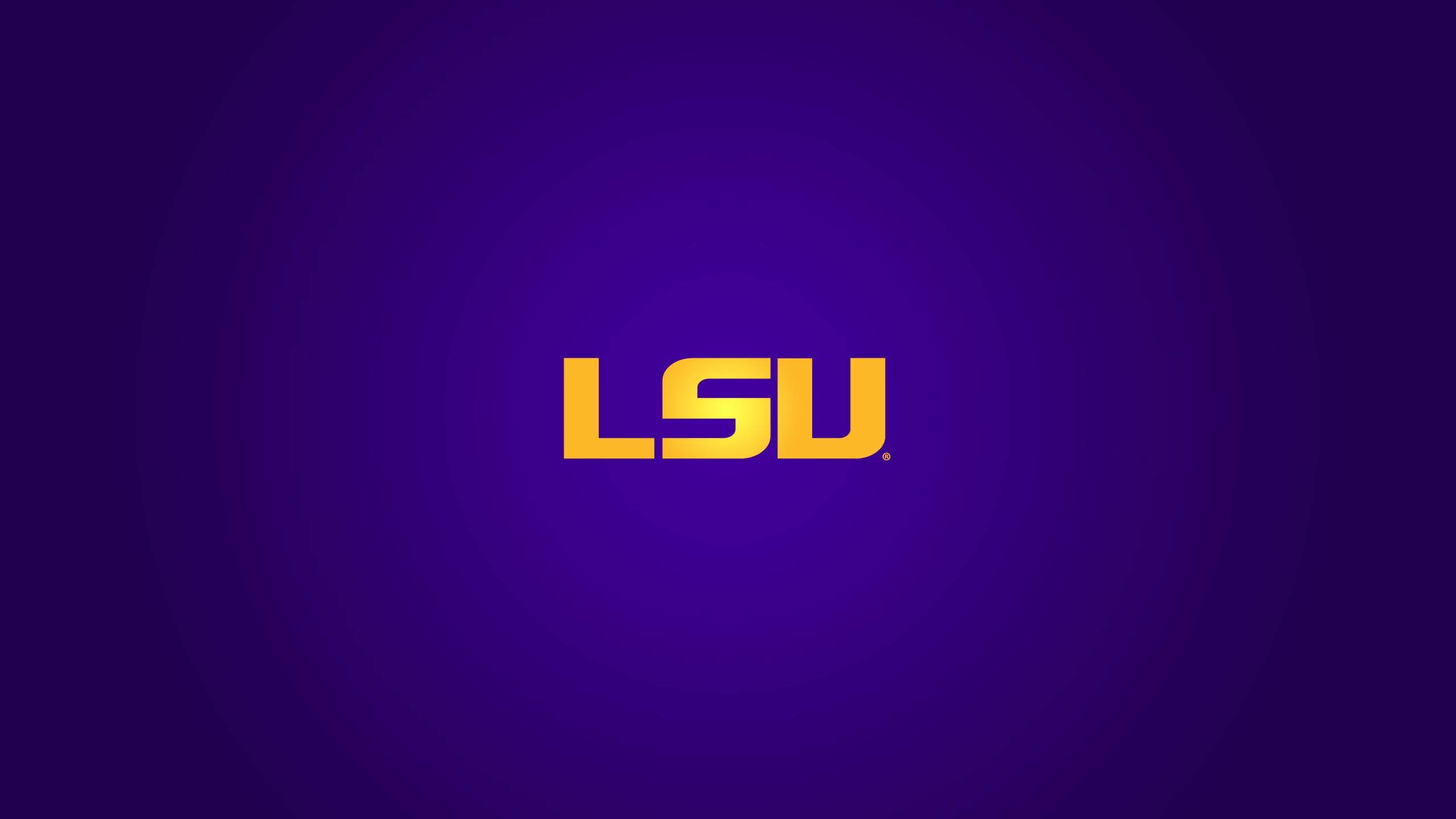