LeBlanc – who becomes the fifth head coach in program history at Brown – led Merrimack for nine seasons from 2011-20, becoming the Warriors’ all-time leader in wins (129) and guiding the team to a 20-win season in its first year as a Division I program in 2019-20.

“Monique is a proven coach, teacher and mentor, who has done an exceptional job in her nine-year coaching career at Merrimack, especially in transitioning her team to Division I basketball,” Hayes said. “She showed her leadership qualities as a student-athlete at Bucknell, serving as a two-year team captain and receiving team awards for work ethic and commitment.”

In Merrimack’s inaugural Division I season, LeBlanc led the team to a 20-9 overall record and 13-5 Northeast Conference record, placing third in the conference’s regular season standings. She mentored Denia Davis-Stewart who earned both NEC Player of the Year and NEC Defensive Player of the Year accolades.

“I am excited to join the Brown athletics department as the University’s next head women’s basketball coach,” LeBlanc said. “I appreciate the confidence that athletic director Jack Hayes, senior associate athletic director Carolan Norris, and the search committee have shown in selecting me for this opportunity. Brown is a tremendous institution that makes a commitment to excellence in all of its endeavors in a conference that is rich with tradition. I am looking forward to getting started.”

During her time coaching Merrimack at the Division II level, LeBlanc reached the postseason on six occasions including five trips to the Northeast-10 Conference Championship. The Warriors’ 2018-19 season featured the fourth 20-win season in school history and first in 14 years. Davis-Stewart garnered NE10 Defensive Player of the Year honors in 2018-19. LeBlanc also guided Alyssa Carey to earn NE10 Rookie of the Year accolades in 2017-18.

LeBlanc also served Merrimack as an Associate Athletic Director from 2012-20. In addition to her coaching responsibilities, LeBlanc helped direct the department by participating in strategic planning activities, helping set department policy, and representing Merrimack at conference meetings and other department programs.

LeBlanc spent three seasons as an assistant coach and recruiting coordinator at Northern Arizona University from 2008-11. She overhauled the recruiting program, created complete scouting reports, and was responsible for the skill development of the team’s guards specifically.

Prior to Northern Arizona, LeBlanc coached for three seasons as an assistant coach at Bucknell University from 2005-08. The Bison captured the Patriot League Championship in 2007 and 2008 and earned an NCAA tournament berth in 2008.

As a player at Bucknell University, LeBlanc served as a two-year captain, leading the Bison to their first-ever Patriot League Championship and NCAA Tournament berth in 2002, while compiling back-to-back 20-win seasons. She received the Bison award, given to a player that displayed the best overall work ethic and commitment to the program and earned the team’s Defensive MVP award.

LeBlanc graduated from Bucknell in 2002, earning bachelor’s degrees in both Mathematics and Economics. LeBlanc went on to gain a Master of Education in Educational Leadership in 2005 from Northern Arizona.

LeBlanc resides with her wife Liz and their daughters Avery and Vivienne. 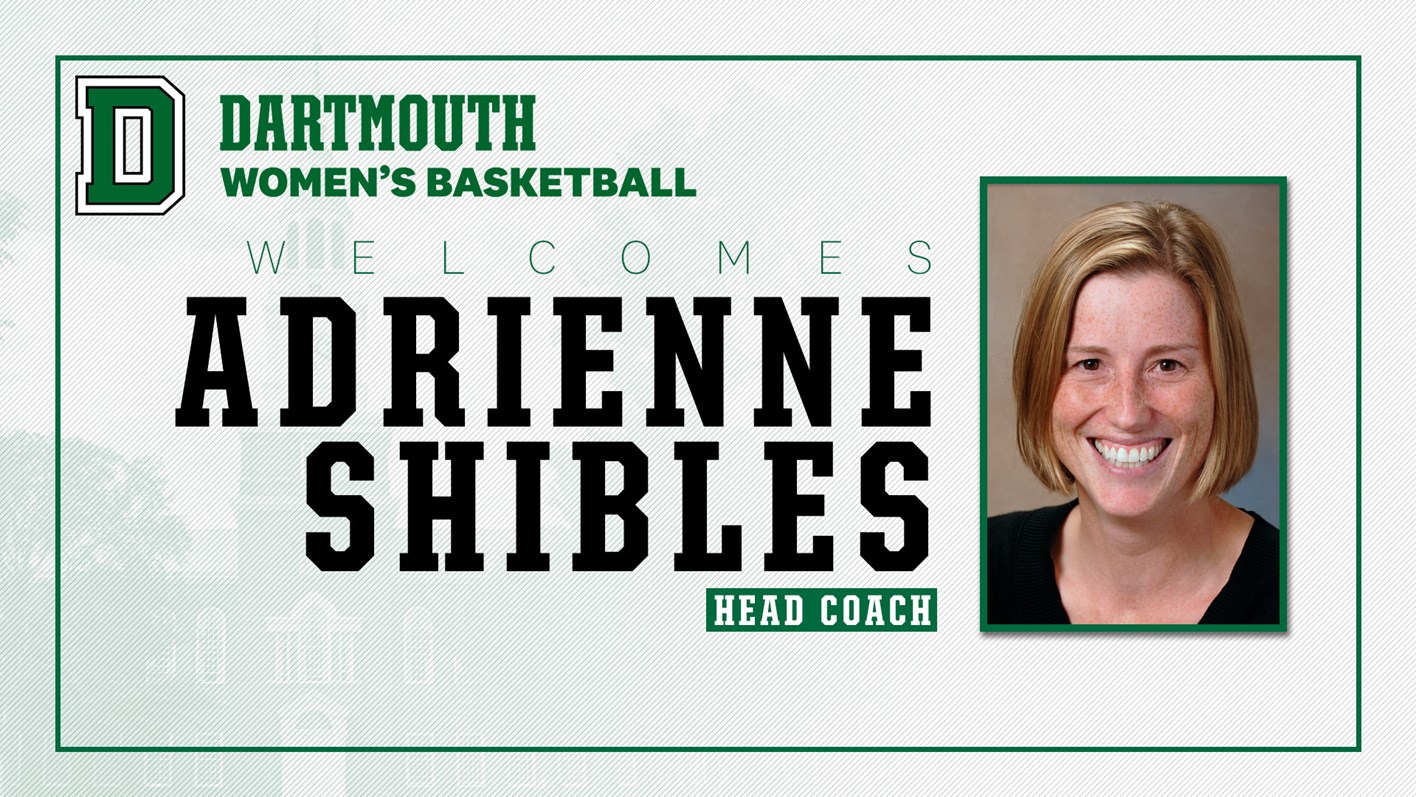 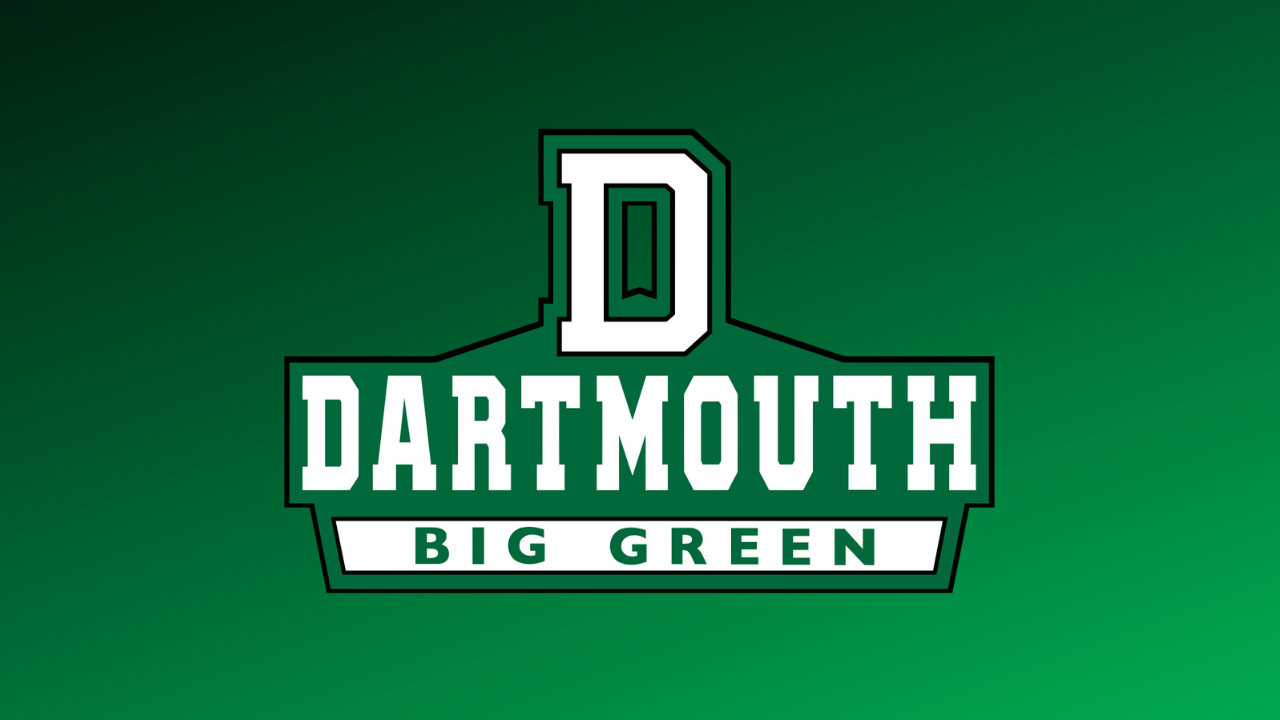 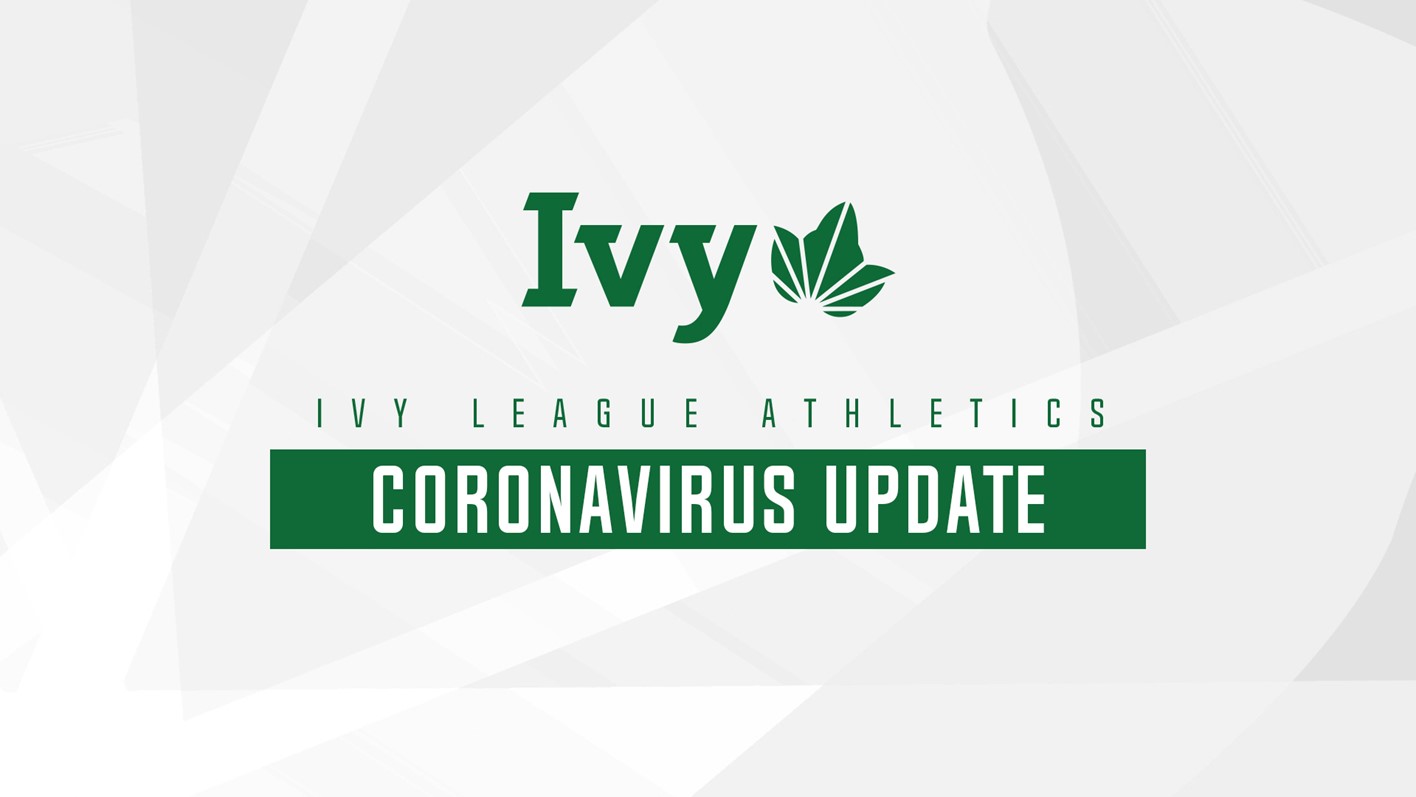