Rhode Island women’s basketball head coach Daynia La-Force has announced the hiring of Cory Macchioni as Coordinator of Basketball Operations for the Rams.

“Cory’s level of experience in the position will add value to our team,” La-Force said. “His familiarity with URI and commitment to helping the program continue to grow will be a crucial piece to our rise to the top of our conference.”

Macchioni comes to URI after spending a season as an assistant coach for the men’s basketball team at Rhode Island College. In his time with the Anchormen, Macchioni assisted with film breakdown and strategizing game plans while also handling scouting reports with the other assistant coaches. He was also involved with recruiting and meeting with prospective student-athletes.

Prior to his time at Rhode Island College, Macchioni worked as the Director of Basketball Operations for men’s basketball at Canisius. While there, he was responsible for handling the team’s day-to-day operations while serving as the director for the Jim Baron Summer Basketball Camps.

Macchioni spent three years of his undergrad as the head team manager and video assistant for the men’s basketball team at Rhode Island. His responsibilities included the coordination of six team managers as well as the organization and execution of daily practices and basketball operations.

A native of Johnston, Rhode Island, Macchioni graduated from Rhode Island in 2011 and received his Masters from Canisius in 2013. 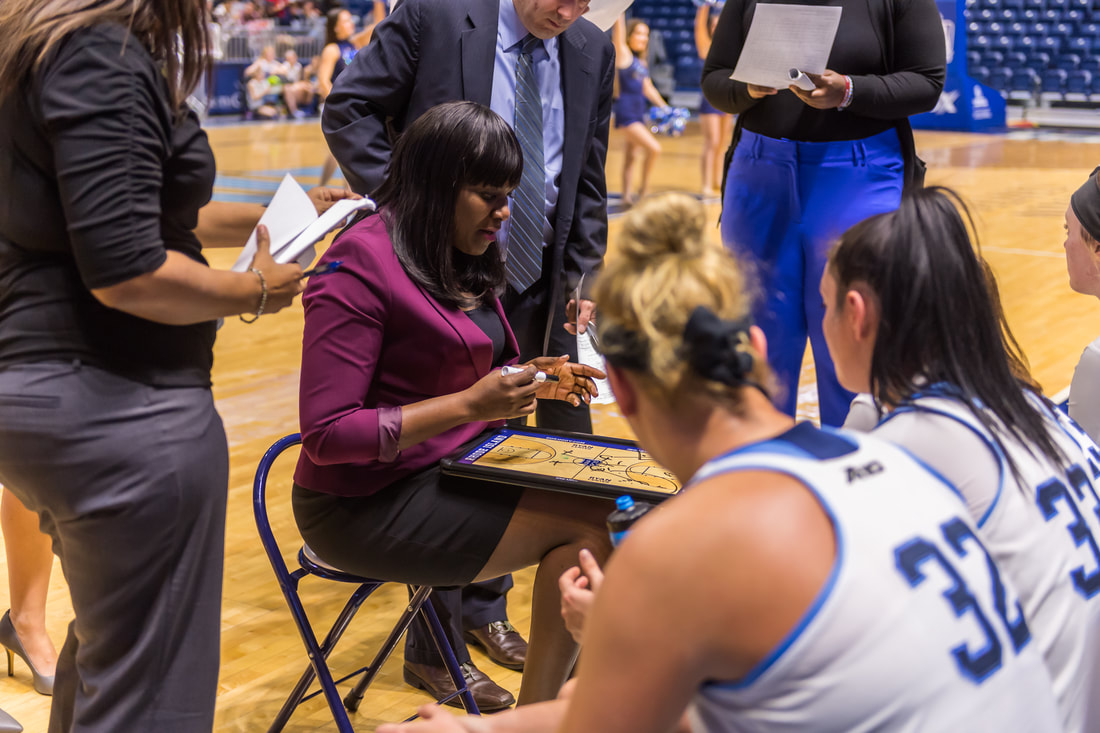