“I would like to thank Daynia for her service to the University and wish her well in the future,” Bjorn said. “I am appreciative of Daynia’s efforts with the program as well as the local community.”

La-Force came to Rhode Island in May of 2014 and spent five seasons as the head coach.

“I would like to thank President Dooley and Thorr Bjorn for the opportunity to rebuild the women’s basketball program here at URI,” said La-Force. “It has been an honor to coach and mentor the young women in our program and represent the great people of Rhode Island.  I will treasure this experience as I turn the page to the next chapter in my coaching career.”

Rhode Island will begin a national search for its next head coach immediately. No further comment from the athletics department regarding the search will be made until a new coach has been appointed. 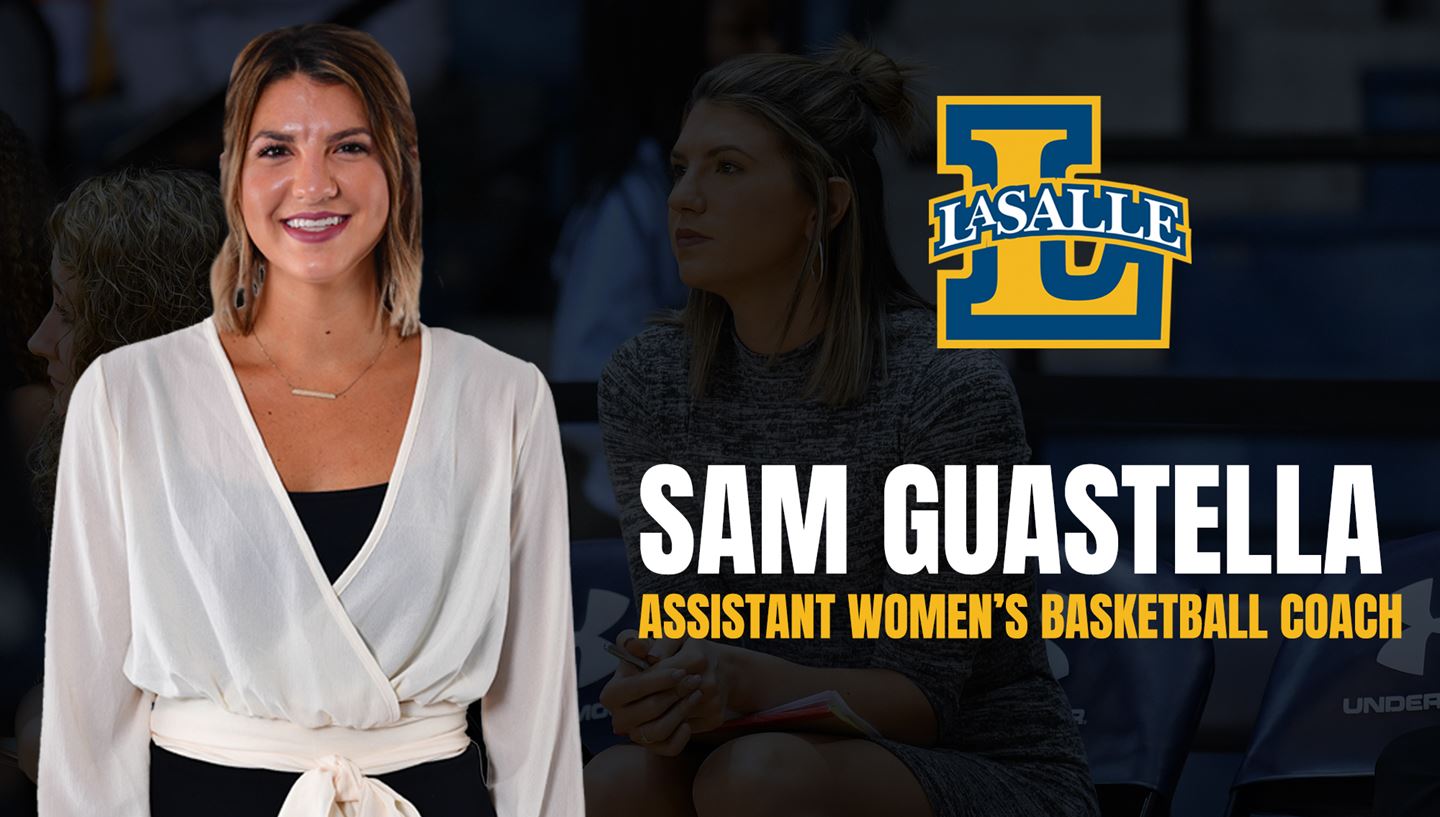 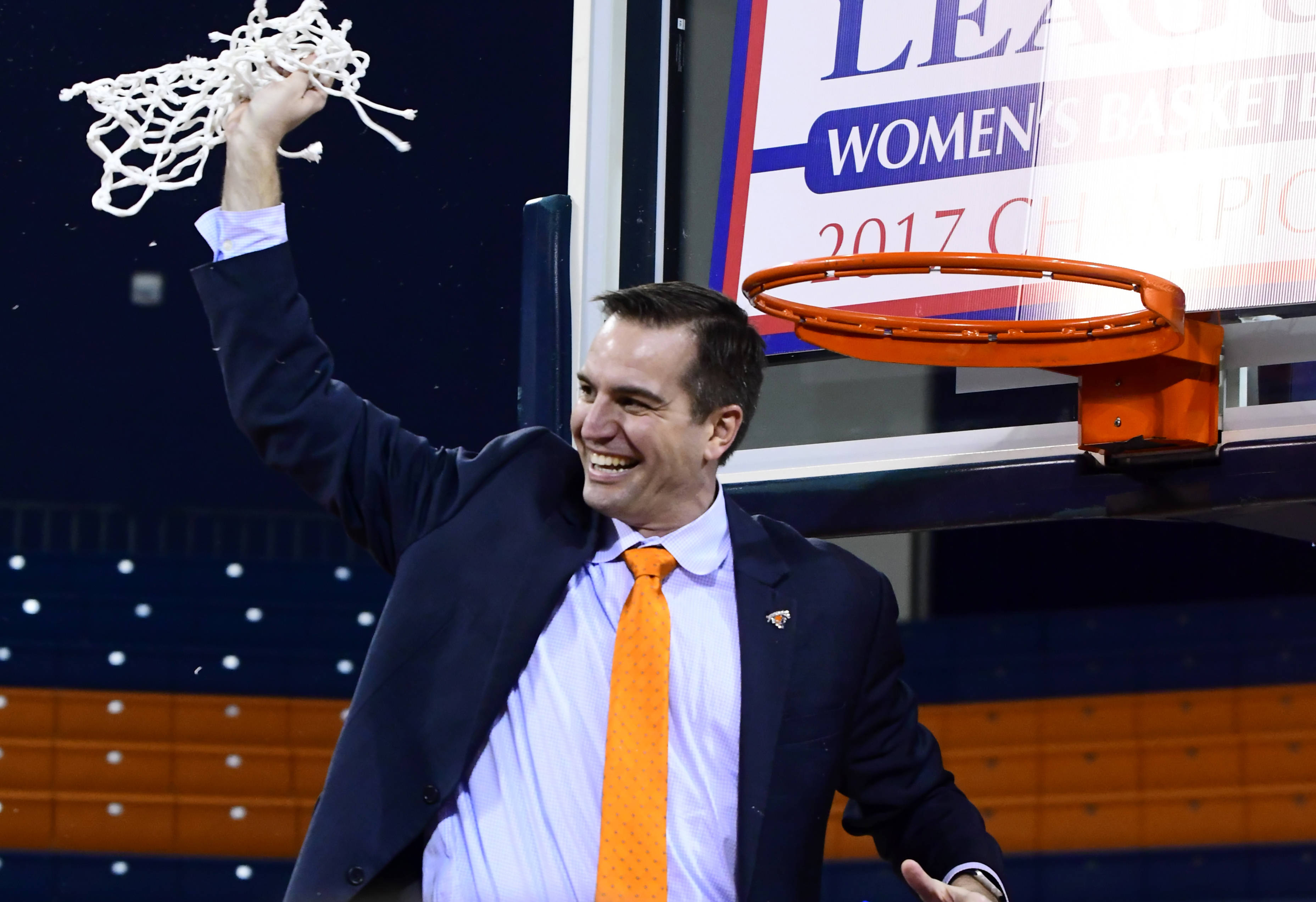 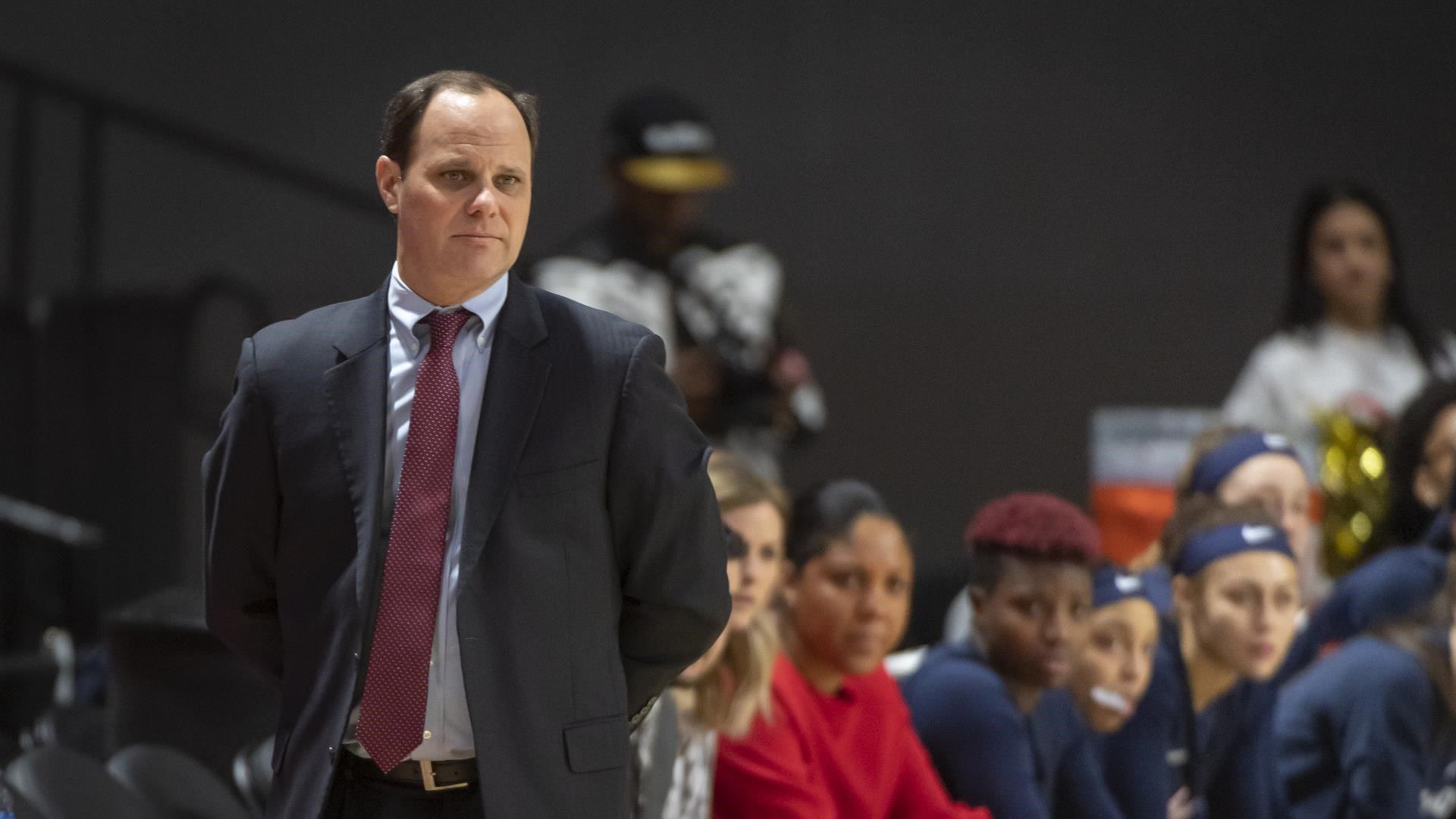