“Kim has worked tirelessly to grow our basketball program here at Michigan,” Manuel said. “Already our all-time winningest coach, she is a tremendous evaluator of talent and educator for our student-athletes. She sets a wonderful example for our programand I look forward to her continued leadership and success.”

“I want to thank Warde Manuel and the University of Michigan for their continued support of me and the women’s basketball program,” Barnes Arico said. “The resources and commitment to our team have been unbelievable, which have had a major impact on recruiting and our success on the court. We have some signed some of the best classes nationally these past few seasons and have been able to raise the profile of the program. I am also thankful to the Ann Arbor community for embracing ‘The Hardest Working Team in America’ and making an impact on our team. I am excited for what the future holds for Michigan women’s basketball.”

Barnes Arico became the winningest coach in program history this past season, running her record in Ann Arbor to 134-73 (.647). She is the only coach in program history with six straight 20-win seasons, reaching that mark in each of her six seasons. The Wolverines have advanced to the second round of the NCAA Tournament twice under KBA (2013, 2018) and hung the first women’s basketball banner in Crisler Center after capturing the 2017 WNIT title. 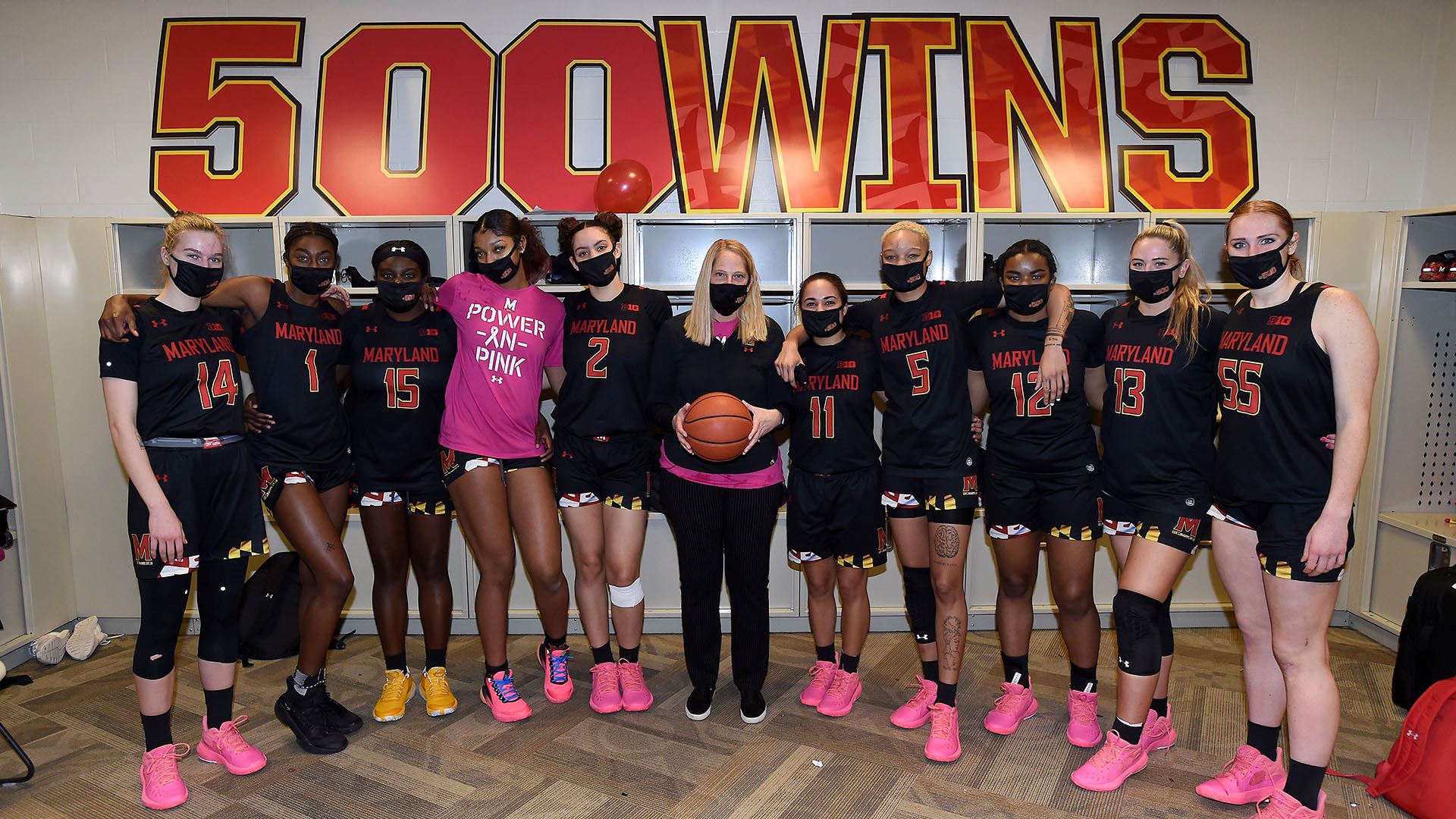